Top Posts
International Women’s Day – An Industry Reflection
Consumer Privacy; Corporate Responsibility?
Why 2020 Could Be a Turning Point for...
Why are UK Landlords Leaving the Rental Market?
Hong Kong-China Unrest and the Implications for China’s...
Tactics for Keeping your Top Team Happy
Home The C-SuiteChief Green Officer (CGO) Why the Transportation Sector Holds the Key to Climate Change
Chief Green Officer (CGO)The C-Suite

Why the Transportation Sector Holds the Key to Climate Change 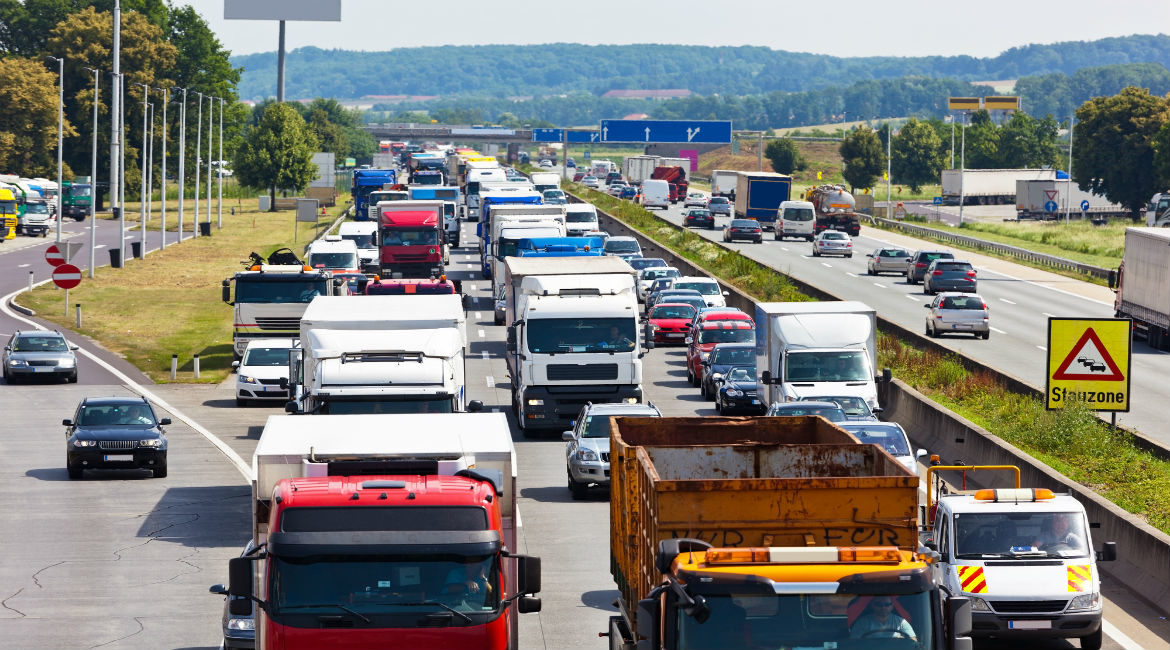 Climate change appears to be happening at a faster rate than previously predicted. Today, sea levels are rising twice as fast as they were 25 years ago, due to the melting of ice and warming of oceans, according to the most recent United States national climate assessment, and extreme weather is expected to happen more often. The study concluded that temperatures in Europe and North America have reached their peaks for an 11,000-year period. Climate change is a serious threat. And while much effort to pin down the causes has been put forth, there needs to be an equally focused effort to find efficient solutions that can drive maximum impact. One sector in particular, transportation, may hold the key to massive change in this area and to the resolution of a major global threat.

This threat is not getting any smaller. A study conducted by a team of researchers from 17 countries concluded that previous climate-change models may have been inaccurate in their projections and that the climate may be twice as warm under business-as-usual scenarios.

The transportation sector is responsible for 28.5 percent of greenhouse-gas emissions. Those emissions come mainly from vehicles that work on fossil fuels such as cars, trucks and planes. Changing our transportation modes can solve more than a quarter of the problem. But tackling climate change requires a drastic and wider change in a key driver of the problem: human behavior. This should take place in parallel to the advancement of clean transportation.

As the world’s population keeps on increasing, and its consumption culture keeps on prevailing, the fight against climate change is becoming harder and harder. But despite the many drivers of this climate change, transportation remains a major one. From 1994 to 2014, the greenhouse-gas emissions from all sectors declined (such as energy industries, industrial processes and agriculture) in varying degrees, except for transportation (including aviation) from which emissions increased. This sector is critical to the issue of climate change.

Disruption in the transportation industry

The transportation industry is currently witnessing huge disruption. Significant improvements are expected to take place in the near future. In ancient times, a pilgrimage voyage from Damascus in Syria to Mecca in Saudi Arabia took two months of riding on a camel’s back. Today, the same trip takes nearly two hours by plane. But even though this is an impressive advancement, transportation is expected to become even more efficient and more environmentally friendly as we move forward.

Autonomous vehicles are expected to become mainstream, despite the setbacks caused by previous fatal accidents as a result of AI (artificial intelligence) errors. Railways are expected to carry high-speed trains in Europe, the Middle East and America, following the lead of the famous Japanese bullet train (aka Shinkansen). Underground roads are also expected to become prominent, such as the one expected to be built on the coastline in Norway, a part of which the country plans to take underground in a megaproject. CEO of Tesla and SpaceX Elon Musk’s proposed Hyperloop could also take things further by removing air from the tubes through which the Hyperloop moves to eliminate friction and reach new, higher speeds. Apps such as Google Maps are helping people to avoid traffic jams before they reach them, and sharing apps are helping people to find e-bikes and e-scooters that can decrease reliance on public transportation for shorter distances. In short, transportation is becoming much more efficient, and it is certainly moving away from reliance on fossil fuels.

Governments are catching up, but not as fast as they should. The United Kingdom has set 2040 as the date of banning the sale of petrol and diesel-only cars, and India a more aggressive date of 2030. Although the effort is commendable, it falls short of what is needed to address climate change, especially given its current higher-than-expected rate.

Some argue that EVs (electric vehicles) replace one problem with another. Although they reduce air pollution, they require more energy to power them. To generate that energy, a part of the input is traditional energy from fossil fuels, which can increase pollution. However, this calls for a move towards more renewable-energy sources in parallel with the proliferation of EVs for maximum impact.

The impact of moving to electric vehicles is significant. EVs produce lower greenhouse-gas emissions than the most efficient gasoline hybrid vehicles. The energy savings and cost savings are also remarkable. Regardless of how much EV owners charge their vehicles, they save somewhere between $750 and $1,200 a year compared to using average gasoline vehicles. And as EV owners draw more electricity from their utility providers, they are likely to request better and more efficient plans.

More users today are supplying their rooftops with solar panels, and governments are working on implementing programs to rely more on renewable sources. This guarantees that electric vehicles will be operating without any emissions.

Politics remain one of the biggest hurdles.

Decisions about infrastructure and conducting wide transformations and moving towards more reliance on clean-energy sources eventually fall into the hands of politicians. Those politicians are often influenced by lobbyist groups, who can be in turn driven by the interests of the capitalists behind them. In other words, gatekeepers are the ones who eventually make things happen or prevent them from happening. And while some developed countries such as Norway have gone a long way in reliance on clean energy, many others need to follow suit. In the grand scheme of things, conditions in Africa are optimal for more investments in this area, and the region could be a global hub for renewable-energy generation.

The transportation sector could truly be a key area of focus to achieve ambitious targets of reducing greenhouse-gas emissions. Yet a holistic approach centered on transportation would probably lead to better impact. The advent of “smart“ cities and the increasing popularity of small electric vehicles are promising developments. Much has been accomplished up until this moment, but complacency about such an issue is dangerous, as there remains a lot more to do.

Adopting New Technology: Why Leaders Should Invest in High Tech

Finance and a Green World: The Role That...

SWFs: Their Relevance and the Need for Analysis

How Technology and Digitisation are Transforming M&A Due...

Lessons to Be Learned from Microsoft’s Successful Transformation