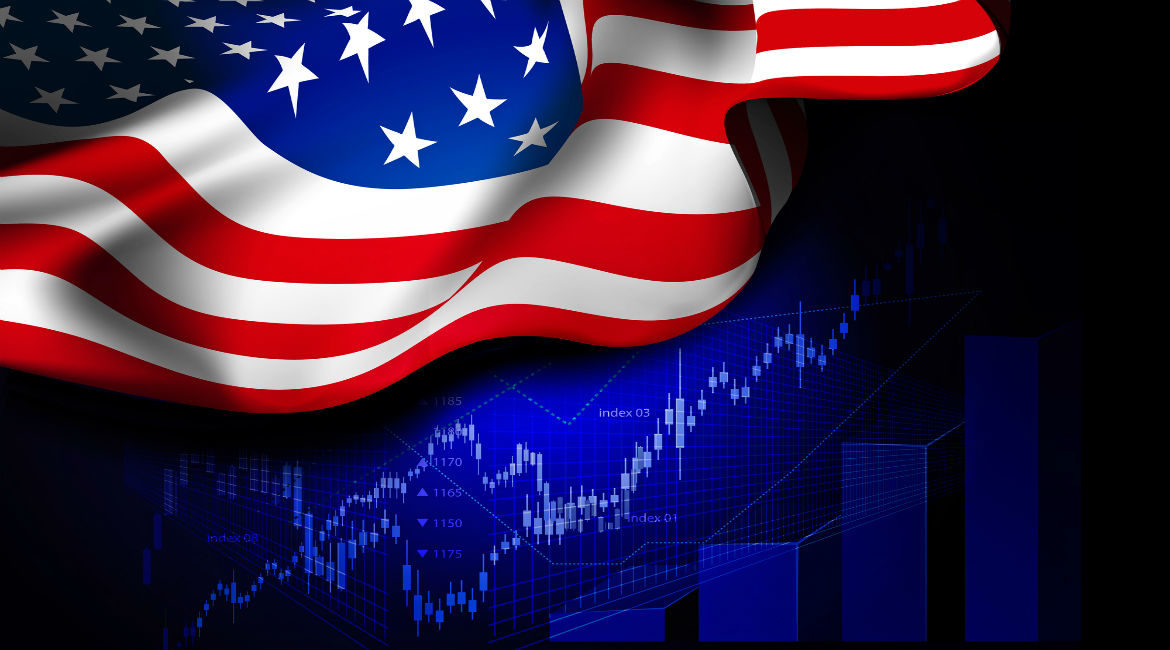 For pension funds, one important piece of data used to estimate the engagement of the fund is the discount rate. This rate is used to evaluate the present value of the pensions to be paid in the future to retired beneficiaries of the plan. Or, to formulate it in another way, it should reflect the expected rate of return on the collected funds placed in the assets of the pension fund.

For US public pension funds, the link between the discount rate and the assets’ returns is even more direct, as certain public accounting rules lead to discounting liabilities based on an assumed rate of return instead of an appropriate-duration credit rate. The lower the discount rate, the higher the liability of the pension fund. And when the liabilities are above the value of the assets placed to cover future engagement (i.e., funding gap), the sponsors of the plans could be asked to raise their contributions to the plan, or decrease future amounts of pension payments. As the pension fund should place the collected funds over a long-term period in a secured way, the rate should reflect the level of secured long-term placements, possibly like state bonds. But as they are particularly low, the liabilities values of pension funds have increased in recent years, and the assets values are no longer covering the debts of most pension funds.

The political side of the discount rate:

The choice of the right level of discount rate to be used should rely only on macroeconomic forecasts and experts’ estimations of the potential long-term returns on assets. However, as it directly leads to potential increases of contributions for sponsors, the supposed technical discussion to set the discount rate could end in financial negotiation or political discussion at the board level of pension funds. The term political in particular makes sense when speaking about state pension funds, for which members of the state have representatives on boards.

Recently, an article titled “Despite risks, public pensions put faith in long-term returns”, published on Channel NewsAsia, revealed how US state pension funds manage to maintain rather high discount rates—under the assumption that if the next decade’s rates are low, expectations for the following two decades (over 30 years) will remain high.

According to this assumption, the biggest US State pension fund, California Public Employees’ Retirement System (CalPERS), would be:

But are those rates reasonable?

Experts are assuming future levels of return at around 6 percent, although nobody has a crystal ball for the next 30 years. Still, let’s look at rates used by the big US players. IBM, for instance, used a discount rate of 3.8 percent at the end of 2016, decreased from 4 percent a year earlier. Their estimation is leading to a coverage ratio above 98 percent. In Switzerland, the discount rate used at the end of December 2016 was 2.25 percent (decreased from 2.75 percent in September 2016). The assets placed had an average return of 3.52 percent. And despite this prudent assumption, state pension funds covered at 99.2 percent.

Could US state pension-fund asset managers beat the global asset-return estimation? Likely not, if we take a look at CalPERS’ return for the June 2016 fiscal year; the assets brought a poor 0.6-percent return (and also a poor 2.4-percent return in fiscal 2015).

Despite the unrealistically high levels of discount rates used by US state pensions, funding ratios do not seem any nicer.

CalPERS’ funding ratio (value of assets/value of liabilities) is largely below 100 percent, with 68 percent at the end of 2016. In the US, the average funding ratio for corporates is around 82 percent; US state pension funds are well below that, despite their optimistic expectations of asset returns of around 7 percent. The funding gap remains high, while US state and locally run retirement systems currently manage more than $3.6 trillion in public pension-fund investments!

Alternatives for pension funds to pay the expected level of pension revenue to retirees are not numerous:

In January, CalPERS benefited from a $5.3 billion contribution from the state of California, an increase of 11 percent from last year. But other states might not be in the position to do the same. And nobody wants to increase the already existing funding gap by setting a more realistic but lower discount rate.

The Still Undeveloped Consulting Potential of Banks to Corporate Treasurers