Top Posts
International Women’s Day – An Industry Reflection
Consumer Privacy; Corporate Responsibility?
Why 2020 Could Be a Turning Point for...
Why are UK Landlords Leaving the Rental Market?
Hong Kong-China Unrest and the Implications for China’s...
Tactics for Keeping your Top Team Happy
Home The C-Suite How the US Government Will Kill the $91 Billion Mergers of Four Healthcare Giants
The C-Suite 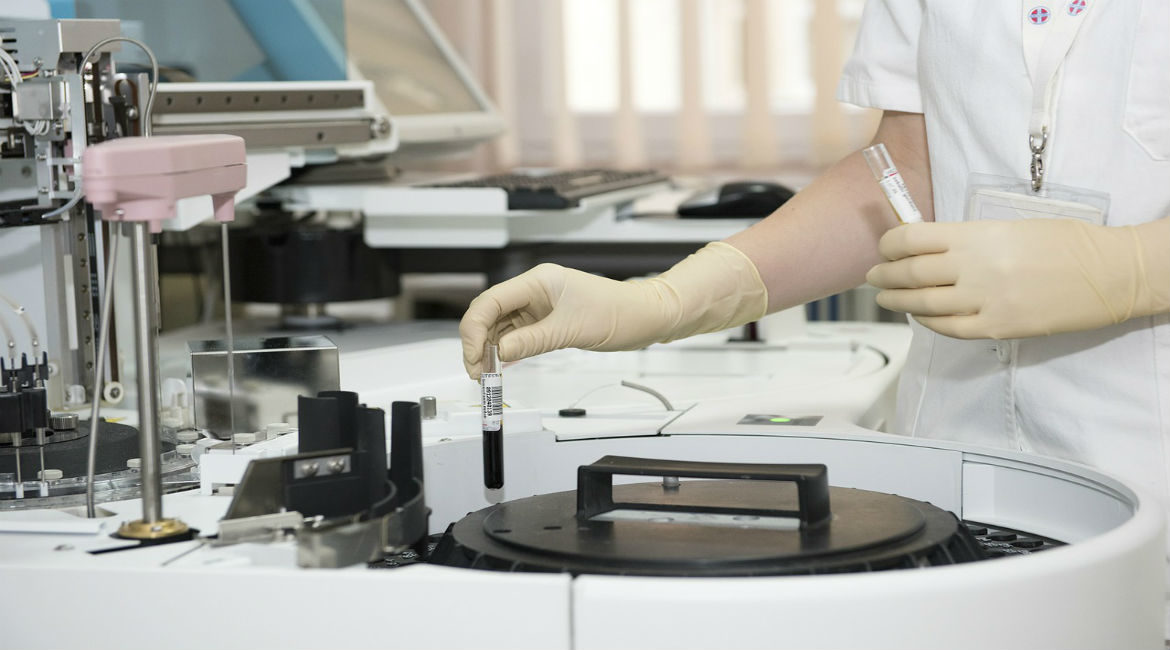 The US government has kicked off a process to scuttle a pair of mergers involving four of the nation’s five largest healthcare insurers. If its plan succeeds, it will block transactions worth around $91 billion. One of the mergers at risk of being ruined by the lawsuits filed by the government is the planned combination of Anthem and Cigna. The two health insurers are working toward a $54 billion merger deal that would result in the largest US healthcare insurance company by membership being created. The combined entity of Anthem and Cigna would also boast about $117 billion in annual revenue.

The other deal at risk of being scuttled by the government’s maneuvers is the $37 billion combination of Aetna and Humana. This combination could create the nation’s largest provider of government insurance targeting the elderly, Medicare Advantage plans. The merged company could also end up controlling 25 percent of the market and have about $115 billion in revenue.

The government is predicted to stand between the pair of mergers of four of the country’s largest insurers based on antitrust grounds. The Obama Administration believes that the cost of insurance will dramatically go up if the insurance market is allowed to consolidate. The decision also appears to be based on studies that have shown that insurance-premium costs are directly linked to the number of different providers of the service in a given area. It turns out that the smaller the number of competitors, the higher the insurance prices, and the opposite is also true. The mergers of Anthem with Cigna and Aetna with Humana would cut to three the number of top healthcare insurers from the present five.

The proposed merger of four of the largest insurers in the country has become a hot political issue in recent times. Even before the Department of Justice (DOJ) stepped in with lawsuits to block the deals, US Democratic senators had already criticized the pair of mergers and called on the government to see to it that the companies do not get away with their plans to consolidate the healthcare-insurance market.

But the companies involved in the mergers have vowed to fight the DOJ lawsuits. They maintain that combining forces is in the best interests of consumers as they believe that the antitrust questions being raised are based on lopsided analysis of industry dynamics. But fighting the government may prove difficult for the four giant healthcare insurers. That is because besides the Justice Department, state attorneys general have also shown interest in blocking the merging of the insurers, and they may join forces with the Justice Department to frustrate the deals.

The reason that state attorneys general joining the lawsuit could complicate matters for the insurers is that they need state approvals to close the transactions. Consumer groups and hospitals have also voiced their discomfort with the mergers. For consumer groups there is the risk of premiums going up, and for hospitals there is the fear of a powerful few players reducing payments to hospitals because of their bargaining power. But even insurance companies believe that hospitals have taken advantage of mergers to become more powerful in negotiating payments, which is why they think consolidation of the health-insurance market would help keep hospitals in check.

The insurers are also attempting to consolidate with the hope of reaping the benefits of economies of scale amid a tightening competitive landscape. Consolidation of the market is seen by health insurers as the quickest way to boost competitive advantage, but regulators are wary of such transactions.

The government is struggling to frustrate the mergers of four of the largest health insurers in the country at a time when it is also working to seal the loophole for American companies seeking to relocate their corporate headquarters abroad. Pfizer is the perfect example of a major American healthcare company that has been unlucky on several occasions in closing an acquisition deal that would take its tax base out of the US. The last major tax-inversion setback for the company came when the changes to the law complicated its efforts to combine with Allergan with the hopes of later shifting its corporate headquarters to Dublin, Ireland. Pfizer offered to acquire Allergan for $160 billion.

In the case of the pending pair of mergers, a prolonged legal battle could ensue as the merger planners stand their ground. The alternative to a blown-out legal tussle would be for the companies seeking to merge to divest themselves of certain assets, which would make the regulators more comfortable about approving the deals. While there have been some attempts to divest assets to resolve the antitrust issues raised by the government, DOJ officials say that the assets the companies have offered to sell do not even come close to guaranteeing that the status quo would continue after the deals are closed.