Top Posts
International Women’s Day – An Industry Reflection
Consumer Privacy; Corporate Responsibility?
Why 2020 Could Be a Turning Point for...
Why are UK Landlords Leaving the Rental Market?
Hong Kong-China Unrest and the Implications for China’s...
Tactics for Keeping your Top Team Happy
Home The C-SuiteChief Financial Officer (CFO) Treasury Managers in Deep Transformation Due to Their Banks’ Own Transformations
Chief Financial Officer (CFO)The C-Suite 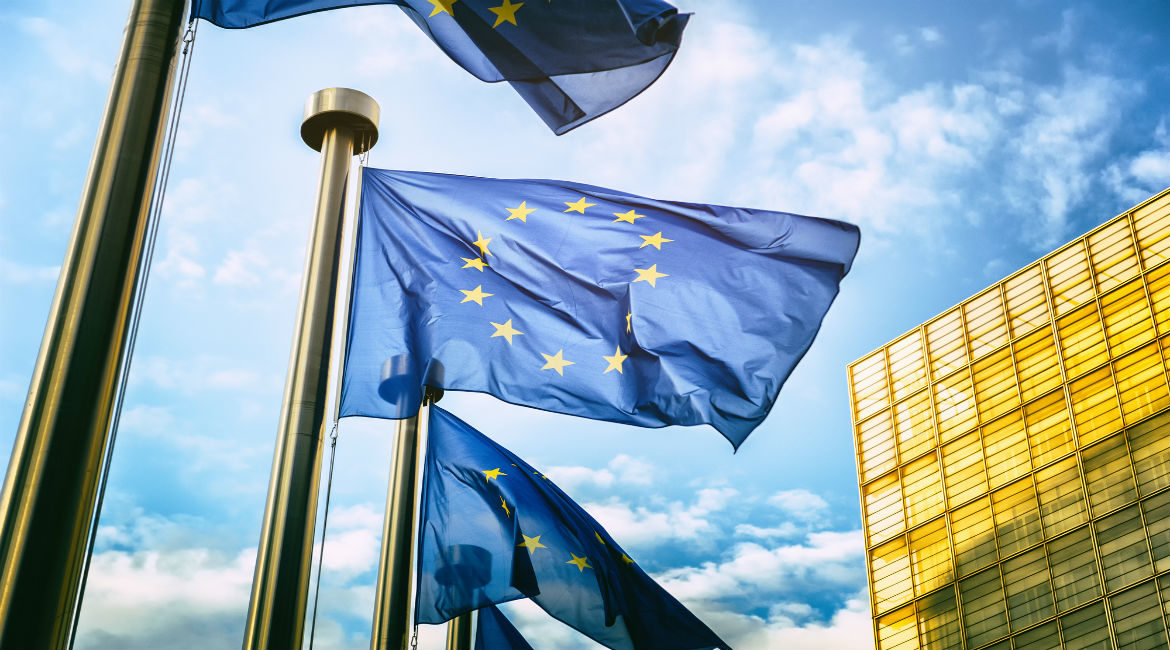 Treasurers have already known very hard times in their relations with their banks. After the liquidity and financial crisis of 2008, low interest rates threatened their net results, and Basel III will further disturb the existing rules of cash pooling.

Corporate treasurers suddenly learned about the capital adequacy, solvency and liquidity ratios of their banks, and they realized that the banks needed long-term funding—loans that did not need high capital reserves and were guaranteed, top rated. And they suddenly realised that they had to handle short-term facilities in a different way.

In the past, they were able to have their cashback available quite easily, without pre-notifying the bank. The deposit contracts’ terms and conditions were quite simple. But after the crisis, banks have been forced to prove that they have as much stable funding as possible from their clients. They have asked to have added to the deposits’ terms new conditions such as breakage before maturity (with breakage costs and pre-notice). They have wanted to be able to show their regulators that their clients are rolling over deposits on longer periods, sometimes several times, or that the corporate treasurer has to inform the bank well in advance of  his or her intention to cancel a deposit. By doing so, banks have improved their liquidity and solvency ratios. Corporate treasurers have had to enter deeper into their understandings of banks’ constraints. These negotiations between banks and treasurers have tackled a larger scope than mere product placement and fees.

After the period during which treasurers were called on by banks to make stable deposits and improve the funding picture of their banks came the period during which the deposits became a real financial burden for their banks. Suddenly low or negative rates, even over a few months, shrunk the banks’ interest margins, in such a way that they started to think about charging more to their big depositors. In some countries such as Germany and Switzerland, negative rates applied by banks have been transformed into banking fees for corporate treasurers.

From April 1, 2017, Munich’s Stadtsparkasse intends to draw from its private and institutional clients a “remuneration” of 0.40 percent (the negative rate currently charged by the European Central Bank) on deposits in excess of €250,000. Hamburg’s Volksbank has chosen to charge interest of 0.2 percent on deposits left on demand accounts, starting from a credit of €500,000.

The negotiations between banks and treasurers went a step forward, and the negotiations on a range of possibilities to place the treasury became crucial for both banks and their clients. All alternatives to place available sources of liquidity are being scrutinized by both sides.

As well, some big European groups have taken the opportunity at the same time to issue their debt at negative rates: the French Saint-Gobain and the German Henkel have raised hundreds of millions by making a negative rate of 0.05 percent per year. This opportunity for debtors is not over because the European Central Bank (ECB) is still buying bonds.

Lately with Basel III treasurers have had to cross again the frontier between corporate and bank.

Indeed, new Basel III, expected to come into effect by January 1, 2019, will have massive implications for the notional cash-pooling business. Notional cash pooling allows corporates to manage group finances from a single account, giving corporate treasurers a convenient, consolidated view of accounts that might be in reality spread across a number of subsidiaries, countries and currencies. While it is not allowed in the US, it is popular in Europe and Asia as an efficient way for large multinational corporates to manage their balance sheets at a group level. It allows such corporates to offset their liabilities—including those of their subsidiaries—against their assets.

But Basel III has created an obligation for banks to report all the assets and liabilities of their clients separately. This does not have significant implications for physical cash pooling (when the treasurers are executing real transfers between accounts). For notional cash pooling, however, where there has been no physical transfer of funds between currencies, it burdens corporates with significantly increased disclosures of their liabilities.

For banks, clients’ assets and liabilities associated with each currency position will have to be disclosed and will have an equity-capital allocation set against them. Banks offering notional cash pooling to clients will face consequences on their leverage ratios and liquidity coverage ratios (LCRs). The number of corporates using this service is also relatively small, but they are among the banks’ biggest and most attractive clients.

Once again, negotiations of services between treasurers and banks will be abundant in the coming years.