Top Posts
International Women’s Day – An Industry Reflection
Consumer Privacy; Corporate Responsibility?
Why 2020 Could Be a Turning Point for...
Why are UK Landlords Leaving the Rental Market?
Hong Kong-China Unrest and the Implications for China’s...
Tactics for Keeping your Top Team Happy
Home The C-SuiteChief Financial Officer (CFO) Transfer-Pricing Risk Is Not Yet Under Control, but Whose Fault?
Chief Financial Officer (CFO)The C-Suite

Transfer-Pricing Risk Is Not Yet Under Control, but Whose Fault? 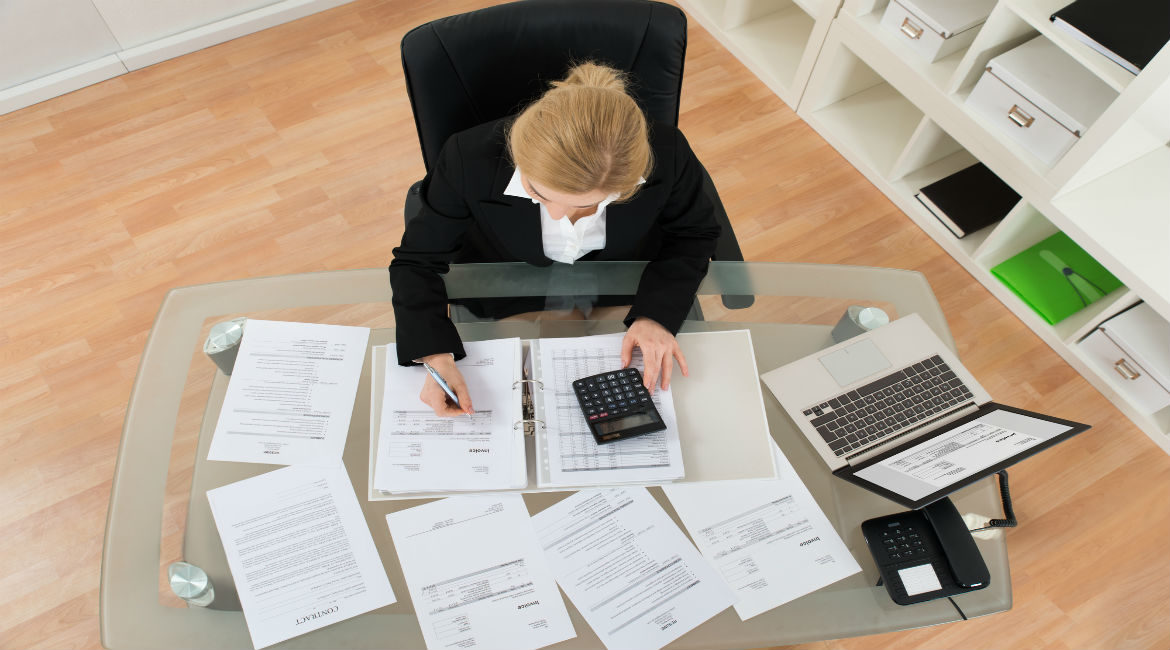 Transfer pricing represents a tax risk that is not totally under the control of banks, but can they really manage this risk? It has now been around five years since international transfer-pricing rules were set by the OECD (Organisation for Economic Co-operation and Development) to oblige multinationals to expose in a transparent way their methods of calculation of intergroup invoicing. Whether the operations between international subsidiaries of a group are goods, services or financial operations, multinationals now have to report to each tax jurisdiction of the countries in which they are operating the nature and amount of their cross-border transactions.

Management of transfer-pricing risk means avoiding audits if possible but prevailing when they happen; avoiding double taxation; and above all, protecting the reputation of the company.

And to be ready in case of a tax audit, multinational companies face tremendous work, which they admit is not yet completed.

The OECD obliges companies to report transactions in a country-by-country report (CbC), meaning companies have to identify all intragroup transactions, their volumes and rates, and document the methodology used to set their intergroup prices. But taking into account the diversity and volume a multinational group can have, the surveyed companies declared to Ernst and Young that:

There can be several reasons for 79 percent of the surveyed respondents declaring they are not totally compliant:

But even if companies are concerned about the topic, some countries’ attitudes raise criticism.

Each and every national tax authority has its own pace and sensibility to adopt, adapt and apply the transfer-pricing rules of the OECD. The result is quite hazardous when speaking of tax audits, penalties and litigations. Only national jurisdictions can arbitrate in each country.

The tax treatment (audit, interpretation of rules and litigations) are totally different from one country to another:

But again, discrepancies are significant between, for instance, India and the US or Germany:

In some countries, such as Russia, methodology such as direct-cost invoicing (+ mark-up) is preferred by tax authorities, which complicates a lot of the work of documentation for banks. This may also happen in European countries such as Croatia. Companies subject to CbC reporting rules worry about the security of sensitive commercial information passed between national tax authorities, and the consequences if such data falls into the wrong hands.

In a recent Bloomberg article titled “Focus OECD Work on Practical Results, Not Participation: Stack”, Robert Stack, a former US deputy assistant Treasury secretary for international tax policy, stated that the success of the OECD project will be based not on how many countries are around the table to create the framework, but “whether it can produce work products fit to purpose and that address needs of companies and the international tax community”. And he stated that political pressure and the European Union along with other countries have spurred the attempts “to use transfer pricing as effectively like anti-abuse rules”, pushing aside the arm’s-length standard that has underpinned OECD transfer pricing for decades.

Treasury Managers May Find New Sources of Funding in China

Transfer Pricing Puts Banks at the Centre of the Topic