Top Posts
International Women’s Day – An Industry Reflection
Consumer Privacy; Corporate Responsibility?
Why 2020 Could Be a Turning Point for...
Why are UK Landlords Leaving the Rental Market?
Hong Kong-China Unrest and the Implications for China’s...
Tactics for Keeping your Top Team Happy
Home The C-SuiteChief Marketing Officer (CMO) Research Costs for Investment Banks Is Under Pressure with MiFID II, but Not Only in Europe
Chief Marketing Officer (CMO)The C-Suite

Research Costs for Investment Banks Is Under Pressure with MiFID II, but Not Only in Europe 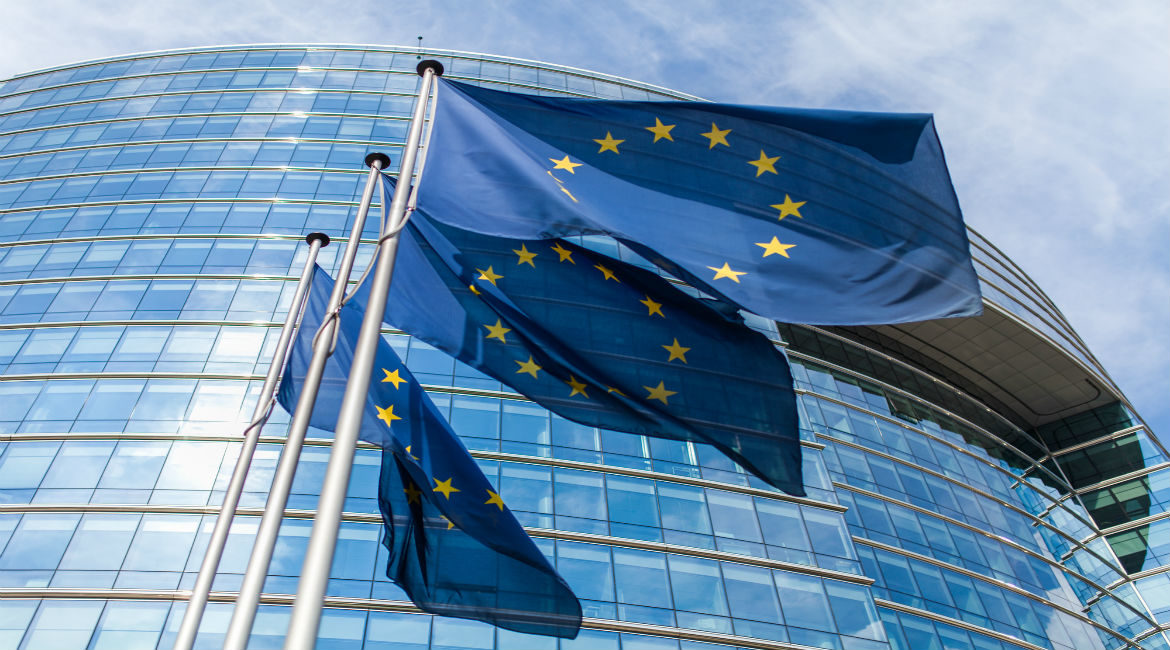 The European Markets in Financial Instruments Directive (MiFID II) will enter into force in January 2018. Presented as a single regulatory framework for European financial institutions after a period marked by conflicts of interest, it intends to strengthen investor protection, transparency, product standardization and stability of financial markets.

For asset managers, MiFID II is synonymous with a focus on cost and transparency.

Since it will unbundle billing in several categories, the directive will prevent managers from receiving research in the form of a “free bonus” in exchange for commissions paid to brokers and investment banks for trading or execution services. Research costs must be explicitly charged to a separate account, thereby increasing their visibility and forcing managers to better define and value their research budgets. Already in the United Kingdom, the Financial Conduct Authority has stated that there are widespread examples of “poor practice” among asset managers, with some fund houses using investors’ money to pay for one-on-one research meetings with company bosses, despite the practice being banned in 2014.

While asset managers were not really aware of their research costs, assuming that their banks were including them in other transaction costs, they are now being pushed to identify and monitor those costs. They have to choose whether to be responsible for research costs or invoice them to their clients. Many investment bank managers are struggling to deal with the changes affecting research costs. Some of the most challenging issues include determining the purchase price of research, assigning value to research internally, reconciling the cost of research to multiple clients, determining mechanisms for payment, and the clashing of European Union and American regulatory regimes. Cost pressures will be increased in particular on medium-sized European research teams, especially those with limited resources but with greater needs than specialized players.

The amount at stake can be high, as shown by a study from Integrity Research Associates LLC on research pricing.

Between December 2016 and January 2017, the US firm Integrity Research surveyed 161 research providers worldwide, including 64 investment banks. “Most institutional equity research is still bundled with trading commissions, so neither the consumers nor the producers have a clear idea of how to price it,” according to Integrity founder Michael Mayhew. Indeed, the study may be very useful in obtaining benchmarks for both providers and asset managers. The results published in early April show that investment banks charge an average of $75,000 a year to asset managers for access to their research. Some even go so far as to ask for $1.5 million. Independent research providers, for the same service, charge an average of $40,000 a year, and some ask only $1,500.

Knowing that, two trends are probably going to occur in the future:

Asset managers will have to make rational decisions on whether they build their own internal research teams or go on with independent, external service providers. If internal research is made, some have already totally removed their research from the trading desk. Reorganisation of the research process is ongoing in most firms, including in investment banking, although many of the larger ones have already separated research from advice for “Chinese wall” purposes.

But it could also lead asset managers toward more passive products or narrower ranges of products. They could choose more conservative market targeting or static strategies. Both advisers and asset managers must be prepared to adapt their economic models. Besides the necessity to review carefully their strategies and research costs, the MiFID II is puzzling as it addresses only European actors yet plays out in an international environment.

The US rivals of European companies are not obliged to adopt the same European transparency.

European companies could claim competitive disadvantage; but as William Llamas, associate director at Greenwich Associates, explained, “When institutional investors begin to see increased transparency in their European investment research spend, they may mandate that their other US investment managers do the same”. Thus, Greenwich’s interesting argument is that even US providers of research fear that investors could slash their research expenditures. The firm estimated that research commissions could fall by $200 million in the US and by €100 million in Europe in the next 12 months.

The other reason for US firms to worry is that they probably will also have to adapt their processes. Firstly, they will have to comply with European rules if they have subsidiaries there; and secondly, they will have to adapt their US processes to European customers if required. But there is also a chance that they will choose to adopt one single process whatever the nationality of providers and clients, US or European, in order to avoid administrative costs.

The National Law Review published in April a very broad analysis from Morgan Lewis, “Effect of the EU MIFID II Research Regime on US Investment Managers”, which proves that the competitive advantage of US investment banks and asset managers is not at all obvious.

Wheat Prices Are Not Expected to Recover in 2017