Top Posts
International Women’s Day – An Industry Reflection
Consumer Privacy; Corporate Responsibility?
Why 2020 Could Be a Turning Point for...
Why are UK Landlords Leaving the Rental Market?
Hong Kong-China Unrest and the Implications for China’s...
Tactics for Keeping your Top Team Happy
Home The C-Suite Numerous Financial Start-ups Are Now Entering the Banking and Asset-Management Sectors
The C-Suite 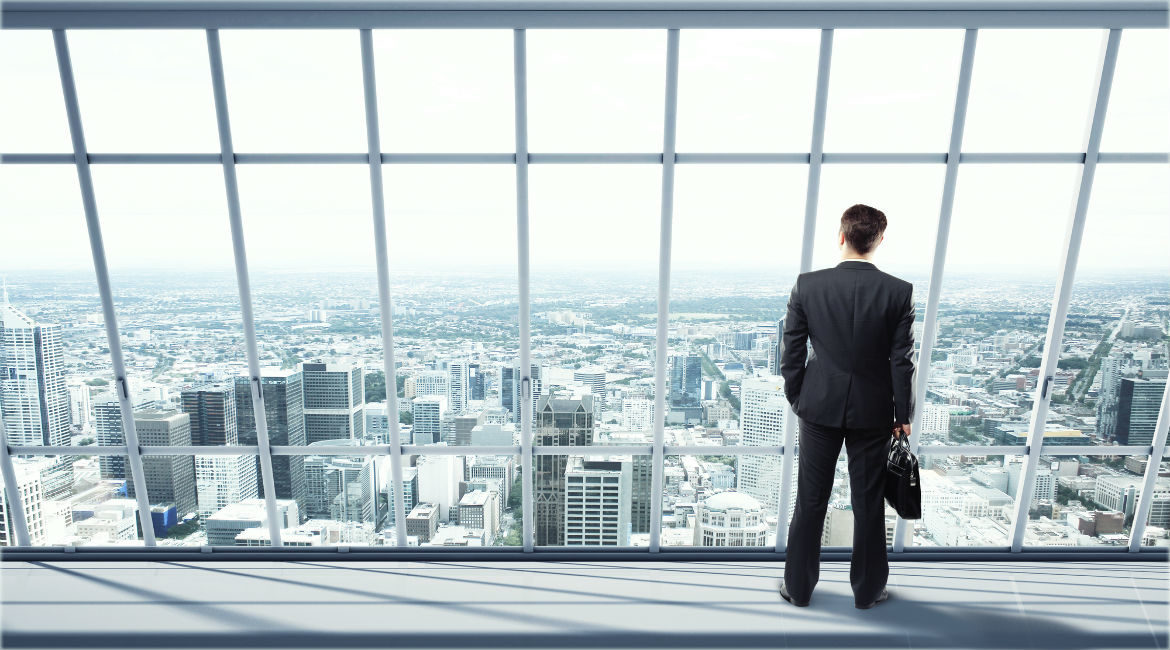 In terms of financial innovation, the banking sector is one of the most active. Banking, insurance and asset management are the three sectors that encompass the most numerous and innovative projects in Europe. Playing with the interconnection between banking systems and social networks, financial start-ups are finding the missing elements that let finance enter the daily lives of Internet users.

In France, for instance, not less than 53 young French shoots in finance have been chosen this year by the Paris competitiveness cluster. Each year this cluster selects the best new projects to be supported during their development. The fifth edition of the French Fin & Tech Community event just selected 10 projects in asset management, 11 in insurance and as many in the banking sector. These figures are to be compared with the seven projects selected in the consulting field, and the same number in the social economy and solidarity fields, with only six for real estate.

To illustrate the trends in asset management, one example is the fully automated application Chatbot Bruno, which proposes managing a consumer’s savings via Facebook Messenger. The amount paid from the current account is determined by artificial intelligence, which then takes care of placing the money. Another example, Bam, offers a loyalty program to merchants: with each purchase, the user receives 10 percent of the amount; then this amount can be reused within the network of participating merchants.

These projects are definitively consumer-oriented and improve the customer experience via mobile phone, tablet and/or computer. They move the traditional banking sector out of the branches and into the behavioural experiences of individual customers.

As for insurance, a sector that is attracting more and more young shoots, the ambition is the same: to break traditional practices. Many new start-ups are now proposing insurance policies that are limited to short periods of time. These include wilov, for instance, which introduced the first car insurance of its day, fully subscribed to by smartphone. Insurance policies are thus issued at the very time the customer is engaged in an activity (renting a car, for instance), and through a social network the client gives all the elements needed to the insurer to immediately put in place the insurance coverage.

In France, around 450 innovative projects carried out by French fintechs are submitted to the Finance Innovation organisation, but only one in four is selected.

Another notable trend is to make use of opportunities from new banking regulations and propose Internet services that can avoid heavy development by banks. Banks have to implement numerous regulatory projects (such as the PSD2 Payment Services Directive or MiFID II), which involve a large number of internal capacities and resources. Generally they also have very old payment systems, not easy to change drastically.

Thus the Berlin start-up FinReach has developed an application corresponding to the recent German legislation requiring banking institutions to take in charge a change of domiciliation when requested by a client. FinReach processes the detection of regular direct debits and transfers and declares bank-account changes to the customers’ providers. With electricity bills, telephone plans and TV licenses, Germans authorize on average 20 direct-debit orders on their bank accounts. All of these transactions are supplemented by cash receipts, such as salaries, which must be switched from one account to another in the event of a change in bank.

FinReach is charging between 10 and 35 euros per account to banks that offer its services to their new customers. Already present in Germany and Austria, this young start-up is about to be launched in Spain and Italy.

Oval Money, for instance, was born in London in 2015 in the spirit of three Italians aged 32: Claudio Bedino, Edoardo Benedetto and Benedetta Arese Lucini, the former patroness of Uber Italy. The young fintech Oval Money intends to reinvent the relationship that each of us has with our money by making our smartphones real portfolios. Various current and savings accounts, credit cards and payment tools, from bank card to PayPal, are brought together in a single application. But Oval Money goes deeply into the details, examining any opportunity to save and invest money.

With the data collected, Oval Money suggests the most suitable behaviours needed to save. It is above all an electronic piggybank: for the purchase of a certain number of euros, for example, it is possible to transfer to a savings account the number of cents necessary to arrive at the higher euro. The user thus becomes a conscious saver. Launched last April, this application has already won over 20,000 people—two-thirds in Italy, where it covers 70 percent of current accounts and about 45 percent of banks, including UniCredit and Intesa Sanpaolo. Oval Money plans to expand in France, Spain and Germany.

The fact is that financial start-ups are enhancing the customer experience and inviting themselves more than ever into his daily life, matching his behavior—just at the point at which banks still experience difficulties entering.