Nonperforming Loans’ Consequences on Indian Public Banks Could Be Huge 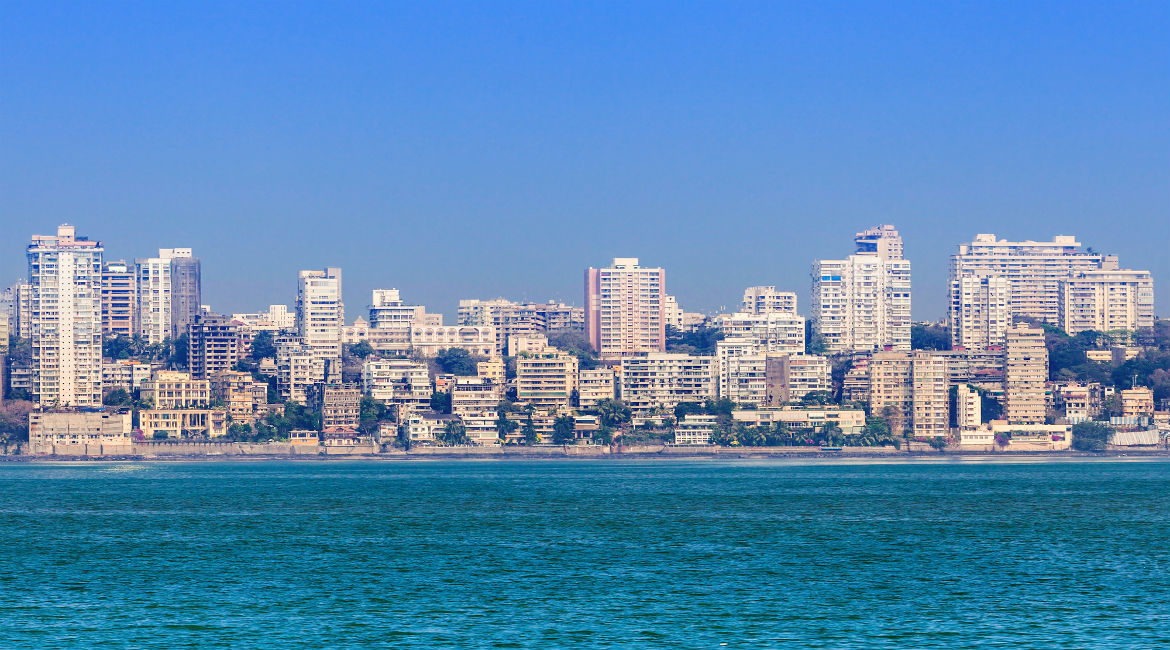 In India, strong economic growth should continue at 7.3 percent in 2017 and 7.7 percent in 2018, helped by the implementation of key structural reforms and strong public-sector wage growth. Indian banks have sustained this growth with strength, and the banking public sector participated significantly in the economic development over the past years. It is still leading the banking sector, accounting for 70.6 per cent of aggregate deposits and 66.2 per cent of total bank credit. Total banking assets in Indian banks are expected to cross US$28.5 trillion in fiscal year 2025.

According to the last statistical report of India’s central bank, the Reserve Bank of India (RBI), the growth of deposits in Indian banks was +16.4 percent. Deposit growth is accelerating, thanks to the progressive inclusion of new clients as well as middle-class development.

But credit growth is declining, and the gap between public and private banks is growing.

According to the RBI, the growth of loans was 7 percent in 2016, down significantly from 2015. And according to the McKinsey report “Mastering new realities–A blueprint to transform Indian banking” published in May 2017, the distressed-loan volume was INR 10 lakh crore in December 2016 ($155 billion), with a total provision gap of INR 600,000 crore ($93 billion).

Public banks account for 85 percent of the total amount of bad loans. And the government has rejected recently the idea of creating a “bad bank” to tackle the issue and lighten the load for public banks. The government has just assigned the Reserve Bank of India to audit banks on their nonperforming loans (NPLs) and ask for more provisions, or even close branches in which outstanding bad debt is too high. Indeed, write-offs are very low, as banks fear the responses of inspectors.

Consequences of those bad loans are starting to be large and obvious.

Distressed loans are starting to burden the commercial activities of public banks:

At the same time, an explosion of new bank accounts and technologies are happening.

The government has launched the largest banking-inclusion operation in the world. This campaign called Pradhan Mantri Jan Dhan Yojana (PMJDY) (Prime Minister’s People Money Scheme) allows people to get their first bank account with a small overdraft possibility, a deposit and a card. As of October 2016, $6.8 billion was deposited, while 249.8 million accounts were opened under this system (against 196 million in August 2016). If only half of those accounts currently have a balance above zero, it reveals the potential for the banking sector and the high speed of development. Indeed, with 1.3 billion people, Indian banks possess immense opportunity for growth, as the percentage of the banked population accounts for only 53.1 percent (against above 90 percent in Western countries).

And, as both the government and banks are conscious of the fact that the number of existing branches will not be sufficient to satisfy the growth of the market, the race for digital platforms has already started. Helped by 50 percent of the population being in the 15-to-25 age bracket, the growth of digital adoption and mobile usage in the country outpaced that of many major economies. Moving towards the goal of attaining a “cashless economy”, the RBI partnered with the National Payments Corporation of India (NPCI) and launched the Unified Payments Interface (UPI) on August 26, 2016. It is a mobile-payments solution through which customers can instantly transfer funds to different bank accounts without having to share sensitive information such as bank-account numbers during the transactions. Currently, 21 banks have joined the new payments solution.

Recent government-backed initiatives such as Aadhaar, DigiLocker and India Stack are creating something unprecedented—publicly accessible, unified digital infrastructure through which customers can allow financial institutions to access their information. Taking into account all of this digital open infrastructure, pushed by government measures, public banks are likely to lose their market shares rapidly if they are not able to clean up their bad-debt situations. Beyond private banks, their current competitors, fintechs, are now developing banking services online. For instance, peer-to-peer (P2P) lending has developed rapidly. Already by 2015, there were around 20 online lending companies and approximately 30 start-ups in the space of P2P lending in India.

In 2017, public banks had better rapidly resolve their NPL problems and restructure, assuming the government continues to recapitalise them, if they do not want to lose their major market share in the banking sector.

Corporate Governance: Who Is Liable for “Shadow Directors’” Decisions?