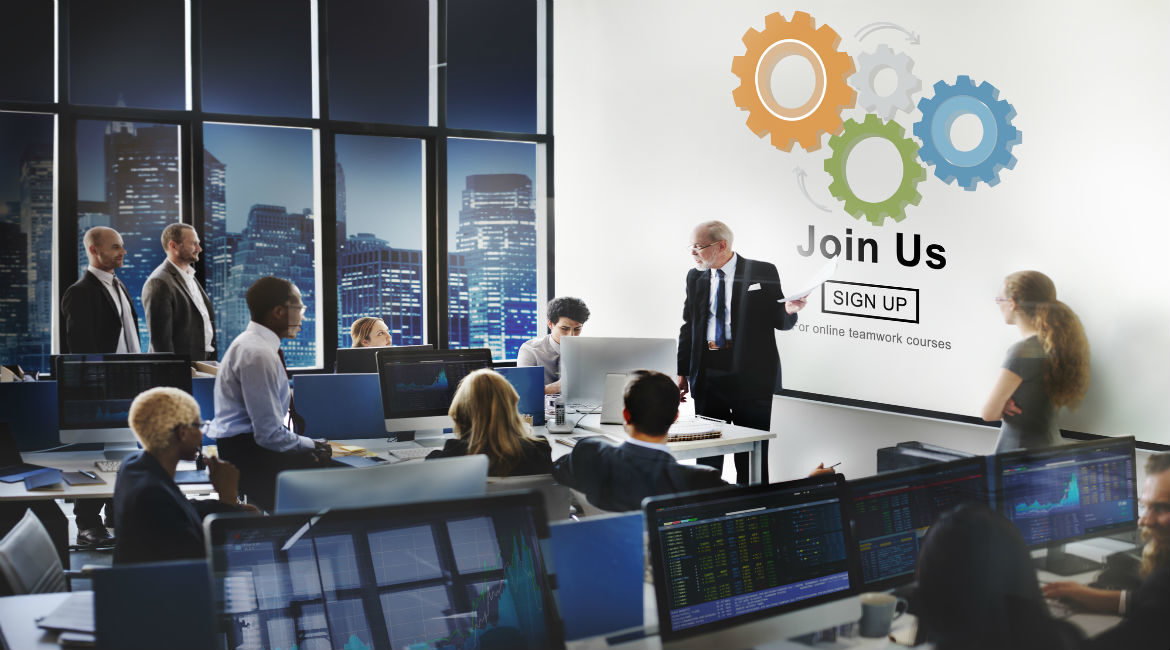 Among the hardest human-resource management tasks are identifying and recruiting the best talent to meet specific tasks within an organization. The rapidly changing workforce and working environment have made it hard for the human-resources team to make unbiased decisions when identifying the best personnel for their firm. According to a joint study by Protiviti and the North Carolina State University’s Enterprise Risk Management Initiative, the recruitment process is among the top five global challenges facing organizations today. Unconscious biases are the biggest roadblocks to effective decision-making during the hiring process. Even for the most experienced human-resources managers, the human factor is likely to interfere in decision-making hence leading to costly assumptions. However, as technology continues to grow, new recruitment tools are coming along to help recruiters make effective hiring decisions.

The emergence of software to crunch large data and provide information that may not be apparent to the naked eye has improved the accuracy of job-applicant information for better decision-making. For instance, a new study conducted by Cornerstone OnDemand has shown that through online job applications, human-resources managers can determine the type of employee the potential candidate is likely to become. While the tools provided by this study are not enough to fully assess a job applicant, they can be used alongside other recruitment tools.

For example, the Cornerstone OnDemand study shows that the type of browser a job applicant uses has a relationship with performance and dedication within the organization. In the study, a 45-minute online job assessment test was offered to 50,000 candidates, and those who qualified were hired in the positions of sales and customer services. The data on their performances was then collected and compared with the types of browsers they had used when taking the initial job-assessment tests. The study found that the people who had taken the tests using default browsers such as Internet Explorer and Safari were less dedicated and performed poorly at work when compared to those who had used  non-default browsers such as Google Chrome and Mozilla Firefox. While there is no direct link between job performance and the type of browser used, Michael Housman, an analytic officer at Cornerstone, believes that the fact that the people who used the non-default browsers took the time to install them says something about them. It might be that they are well-informed individuals who are likely to go an extra mile towards finding the best solutions for problems. Some analysts believe that the individuals who took the time to install new browsers may be the type of people who take the time to research and make informed decisions. Such people are likely to be better employees who will take the time to think through problems and stick around to find answers. On the other hand, those who used default browsers may be the type who wait for things to happen and are more likely to run away from problems.

One may wonder why it is necessary to consider such trivial details, but with the rising costs of hiring new employees, organizations are finding it better to leave nothing to chance. The identification of steadfast employees right from the beginning is crucial for the long-term performance of the organization. While technology has made it easier for recruiters to filter out job applicants, most job seekers are not comfortable with it given that it may reduce their chances of being considered compared to when their resumes are viewed on an individual basis.

For instance, the Candidate Management System (CMS), an application designed to help human-resources managers recruit effectively, has been criticized as being flawed, with research showing that the system rejects 75 percent of resumes based on the insufficient use of keywords and formatting. This may have nothing to do with the qualifications of the candidate. CMS has been such a thorny issue that entrepreneurs have developed proprietary software to circumvent it.

While algorithms and big data are vital recruitment tools in today’s job market, they should be used wisely. For systems such as CMS, it is better to involve a human hand if the right people are to be matched with the right jobs. There is hope that as technology continues to grow in this arena, the tools will become more effective for perfect decision-making in the talent-identification and hiring processes.