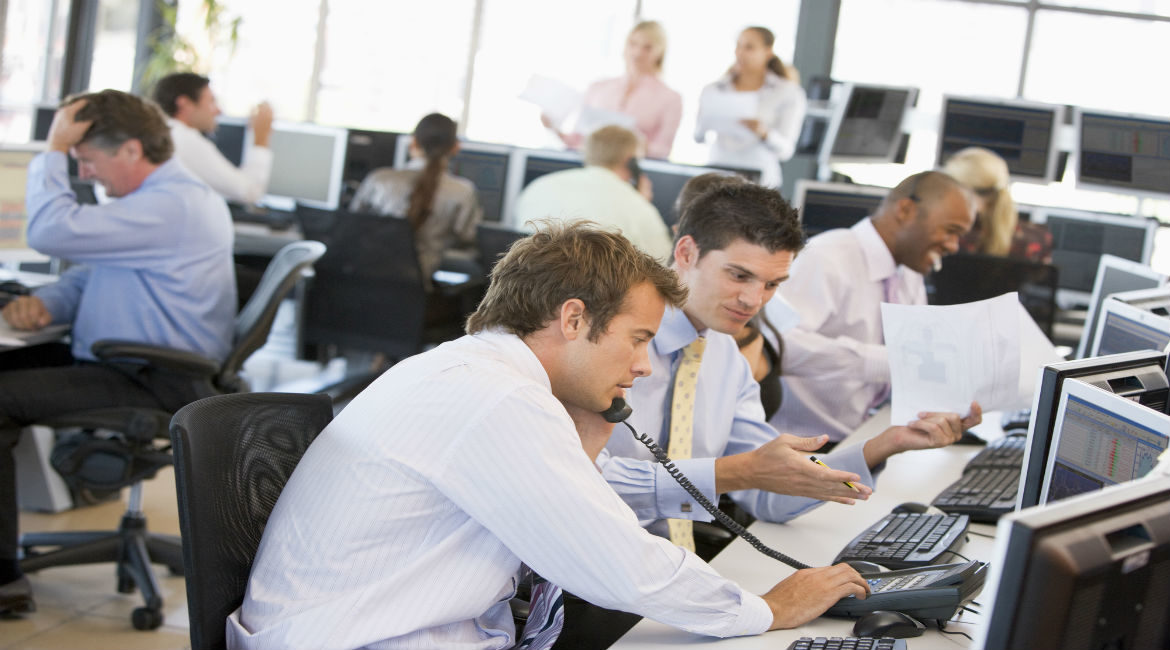 Today, estimations show that $21.1 trillion worldwide is invested in sustainable and responsible investment (SRI) strategies. In the United States, it is estimated that 20 percent of the amount invested is invested according to SRI strategies. The London Stock Exchange Group (LSEG), through its Global Sustainable Investment Centre, has issued a guide that should help investors to make the best decisions when choosing their investment options.

And gender is now included in all serious analysis.

Gender now appears as one important piece of information needed for best returns over the long-term. In a recent report, the World Economic Forum estimated that gender equality in pay and employment opportunities may not be reached for another 170 years. However, further deeper analysis has shown that women-related environmental, social and governance (ESG) data, originally conceived for socially conscious investors, is becoming an important criterion to target long-term profitability in companies.

For instance, a Bloomberg study published last year analysed S&P 500 companies over 10 years and showed that the companies led by women outperformed the S&P 500 Index by 7 percent. Bloomberg analysis also demonstrated that the market value of 22 companies led by women chief executive officers appreciated by 37 percent between 2014 and the beginning of 2016 over one year, while the average for the S&P 500 was 21 percent.

Examples provided to illustrate successful female CEOs include Mary Barra, CEO of General Motors, who since her arrival in 2013 to the helm of the American automobile group has contributed to its financial as well as strategic recovery. Its motto is to focus on what brings in money, prepare for the future and “clean up” finances. She recently announced an agreement to sell Opel to Europe’s PSA Group, as Opel is losing money and no longer meets her strategic goals.

Denise Morrison, CEO of Campbell Soup Company, took the leading role six years ago, when Campbell’s stock was trading at $33. Since then its stock price has nearly doubled. But she has not focused only on profitability; at the 2016 Conscious Capitalism CEO Summit, Whole Foods Market’s founder and CEO John Mackey introduced Denise Morrison with these surprising words: “They have surpassed us in ingredient transparency”.

Investors are paying attention, and as they’ve begun to analyse the gender gap, they’ve uncovered a data gap. The markets show that more data around gender equality improves investor confidence. Closing the gender gap has become strategic, as McKinsey & Company explained in its recent study focused on the United Kingdom, in which it recognized a business imperative for achieving parity in the workforce.

Bloomberg announced recently the creation of its Financial Services Gender-Equality Index. The Bloomberg index includes 26 public companies that have been selected among companies with more than $15 billion capitalisation and at least one exchange-traded security; they have been chosen after answering a survey detailing employment statistics, internal policies, women-friendly product offerings and public support of women. As solid information on companies’ diversity and women-friendly policies has been hard to come by, this new index aims to fill the gap. It will also provide investors with an easy way to compare the performances of these companies with that of the market as a whole.

United States President Donald Trump recently participated in a round table with Canada Prime Minister Justin Trudeau to examine the ways and means to encourage businesswomen in entrepreneurship. And he declared, “To create economic growth and many high-paying jobs, we need to ensure that our economy is a place where women can work and thrive.”

In France, a law imposes on medium and large companies the requirement to nominate enough women to make up at least 40 percent of the members on their boards. In response, measurement tools are being developed. Thus Agnès Touraine, president of the French Institute of Administrators (IFA), recently launched a “Board Barometer”, developed with Ethics and Boards. It will provide key information on the composition and development of the boards of directors of the 120 companies composing the SBF 120 index, as well as the profiles and backgrounds of the directors of these companies. In its recent analysis, it showed a yearly increase of 43 percent of the percentage of women on SBF 120 companies’ boards, reaching 38.4 percent in 2016. Data also revealed an average age of 55.3 for women on boards versus 60.9 for men.

Following the example of Bloomberg’s index, gender-equality indexes may well continue to emerge in the future.

Will the US Justice Department Stay the Main Regulator of Banks’ Behaviour?

Will the World Trade Organization’s Role Weaken or Strengthen?