Top Posts
International Women’s Day – An Industry Reflection
Consumer Privacy; Corporate Responsibility?
Why 2020 Could Be a Turning Point for...
Why are UK Landlords Leaving the Rental Market?
Hong Kong-China Unrest and the Implications for China’s...
Tactics for Keeping your Top Team Happy
Home The C-SuiteChief Financial Officer (CFO) Investments in US Commercial Property Are Evolving but Remain Attractive
Chief Financial Officer (CFO)The C-Suite

Investments in US Commercial Property Are Evolving but Remain Attractive 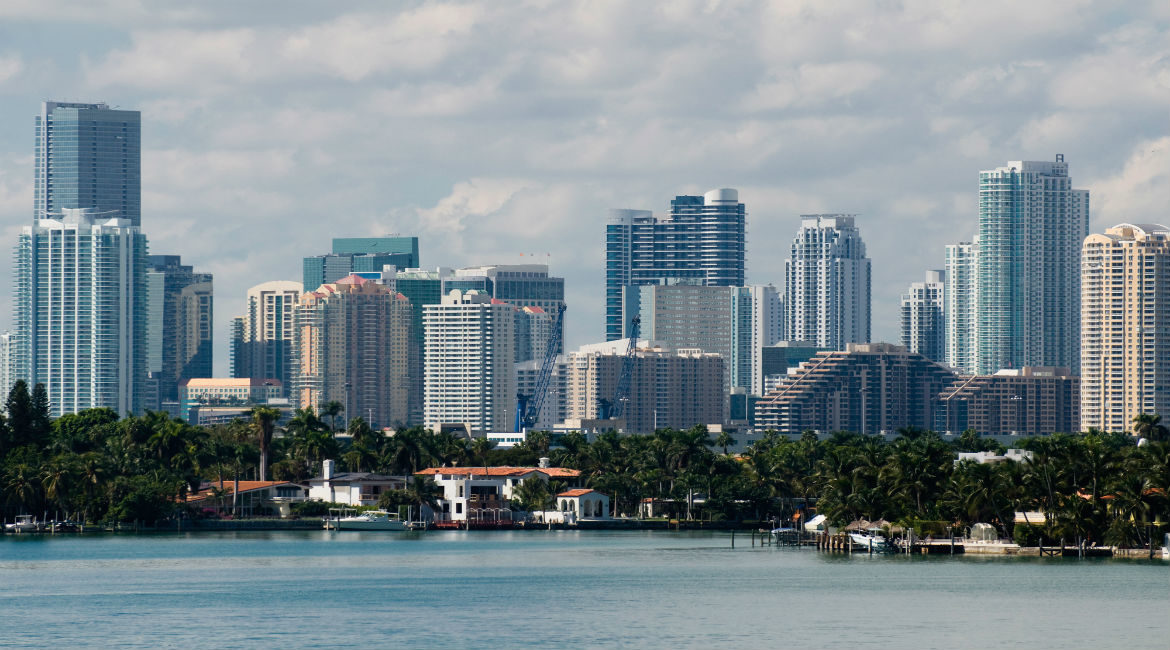 A modest recovery in US economic activity has begun. So far in 2017, there have been some key economic drivers to watch out for in real-estate markets. First of all, inflation, which, owing to an upturn in raw-material prices, is set to rise significantly: to well over 2 percent in the United States. This is good news for rental-revenue growth, which will now trend upward for years to come. And as far as long-term interest rates are concerned, the US will see an increase in the federal funds rate during 2017. The real-estate sector should hence head upward.

However, the financial crisis in the US has changed behaviours that impact the commercial-property sector.

As PricewaterhouseCoopers (PwC) explained in its recent study “Emerging Trends in Real Estate for United States and Canada 2017”, many development factors for US commercial-property investments have changed. Companies are looking for much more flexibility in renting commercial real estate: in terms of square feet, duration and even type of rental (partly commercial, partly private); companies are no longer likely to engage themselves in fixed surfaces and durations long in advance, without being able to exit or change options in their rental agreements. Even in terms of location, companies are searching for new places where the labour force will be ready to come and work (town centres and high-tech cities, for instance).

In terms of labour force, PwC stresses that the scarcity that is increasing due to the US age pyramid, as well as the importance of medium- and small-sized enterprises, is changing the builders’ and owners’ projects and offers.

But one of the most important consequences brought about by the last US real-estate crisis is certainly the increase in constraints for borrowing for the real-estate investor.

Although rates have remained low, the warranties and cash to be brought by builders and investors have become stricter. Environmental-protection rules have been added to the financial constraints and have made building projects more difficult or slow. Thus US commercial transaction volume was down by 10 percent during the second quarter of 2016 on a year-over-year basis, according to Real Capital Analytics (RCA). A similar dip in the first quarter 2016 (18 percent) was noted. This was the first time since 2009 that investment transactions declined in two consecutive quarters, a phenomenon that grabbed the attention of the real-estate industry.

Some experts looking at the increase in prices thought 2016 could lead to another bubble break. But not necessarily; Basel III and Dodd-Frank rules have probably largely contributed to the limitations on expanding loans. According to the PwC study, “Our survey respondents certainly see commercial real estate debt throttling back. Institutional owners of core assets are holding their debt levels to 20 to 25 percent, despite the historically low interest rate environment, seeking to satisfy the fiduciary consultants even at the expense of potentially higher equity yields.”

Commercial real-estate loans have included a 150-percent RWA (risk-weighted asset) provision, and it has been a major constraint for the loans growth of commercial banks. But prices have increased, and the hope for increase in rental payments due to the inflationary trend is there.

A just published study by JLL consultants entitled “New world cities’ reshaping the Global Investment Landscape” comments on its analysis of the JLL’s Investment Intensity Index 2017, which compares the volume of direct commercial real-estate investment in a city over a three-year period, 2014 to 2016, relative to the city’s current economic size. It reveals that in terms of absolute volumes of direct commercial real-estate investment, New York topped the list, with London, Paris, Tokyo and Los Angeles rounding up the top five. But the interesting change is the rise of “New World Cities”, defined as mid-sized cities that specialise in high-tech and high-value activities. The investments in commercial real estate for those cities is top ranked in this year’s Investment Intensity Index. Their contribution to global investment volumes has risen from 12 percent in 2006 to 23 percent in 2016.

Globally, the US is well represented in the group of “New World Cities”, thanks to its technology and innovation hubs that are boosting New World City attractiveness in the US. One can cite investments in Silicon Valley, San Francisco, Boston, Seattle, Austin, Denver, Raleigh-Durham, Phoenix and San Diego, all appearing in the Top 30 cities. Those mid-sized cities are supported by robust infrastructure, a favourable quality of life and transparent business practices, and they are drawing increasing interest from investors; they account for an impressive 21 of the Investment Intensity Index’s Top 30 cities.

With or Without Political Willingness, Renewable Energies Will Be Developed