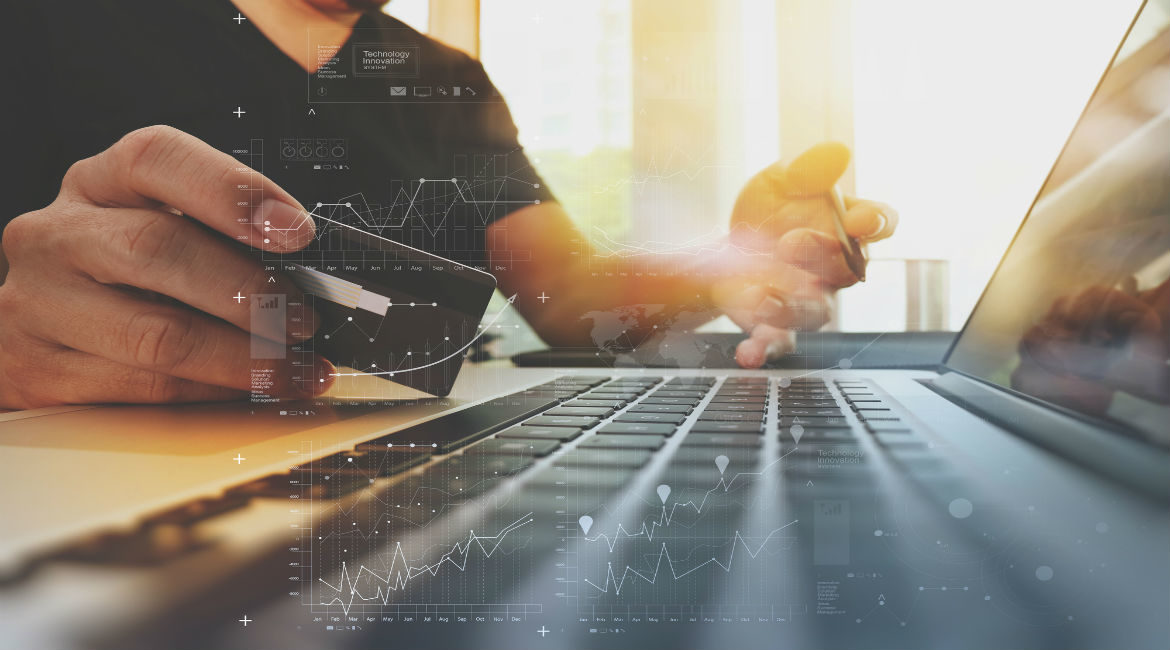 The payments market is transforming itself at a high rate of speed. The digital revolution has entered this market in such a way that the European Central Bank (ECB) itself is worried about adapting the European payments infrastructure and wants to help banks. Indeed, according to an Oliver Wyman report, “EU Retail and SME Payments”, the payments market will go on growing at a pace of 7 percent per year until 2020. Current revenue is estimated at €38 billion, and the total worth of transactions across a number of payment means amounts to €190 trillion. Oliver Wyman forecasts growing volumes but only a slight decrease in margins for traditional means of payment and a progressive substitution of existing revenue streams with new forms of payment.

The most popular feature today is that of person-to-person payment via a mobile phone, which bites into cash and card transactions. Merchant transfers from account to account are free of commissions, while card payments bear commissions and rental fees for point-of-sale devices. The possible irrevocability of the mobile payment also brings the advantage of guaranteeing payment for the merchant, which is not the case with the bank card.

Growing revenues, but will they be shared with new actors?

In terms of the payments-market landscape, the European retail-payments network appears to be fragmented and very different from one country to another. Oliver Wyman has classified the players on this market in two categories, depending on whether they are account providers or acquirers and network providers. Both types are sharing revenues on this market. And according to the report, European account providers captured approximately €21.7 billion (57 percent) of revenues, while the remaining €16.1 billion was captured by the acquirers and network providers.

The most important change on this market is mobile-payment technology. Both mobile and security technologies are now allowing newcomers to enter the market. While keeping customers’ accounts in real-time is still sometimes a nightmare for banks, real-time payments on mobile appeal to everyone: mobile networks, consumers and merchants.

The processing chain is fragmented at the moment with:

Banks face big challenges, but they have some advantages at the moment.

Banks can not only link a payment directly to the bank account of a client, but they have generally been able to prove their efficiency against cyberattacks and in protecting the personal data of customers against piracy. Using their devices (even mobile phones sold by banks) removes the need to exchange sensitive information such as card numbers, sort codes or account details. Transactions can also be initiated and authorised in bank-owned smartphone apps and devices. Banks are now considering taking the market of mobile payments from the retailers who developed their own cards networks. In the United Kingdom, for instance, 17 banks and building societies have developed a Paym platform with more than 3 million users.

In Spain, 27 Spanish banks have teamed up to launch a new mobile-payment platform, Bizum, with the help of the Bank of Spain and the government. This application allows users to associate a bank account to the service and transfer money for free and in real-time using their phones. Instant mobile payments can be made in physical stores, online and between friends.

European regulators are pushing banks to keep up the pace on instant payments.

Banks are indeed engaged in integrating the technology revolution in their processes to avoid the escape of the payments and money-transfer market from the bank market. They need to propose an all-in wallet to strengthen their consumer relationships and to avoid disintermediation. The risk is that larger tech players such as Facebook Messenger will launch integrated payments and take the lead.

Competing propositions have to be made to avoid technology giants grabbing the lead with upgraded wallet solutions, enabled by regulations such as the Revised Directive on Payment Services (PSD2). This European regulation is now set to accelerate payments innovation and process instant payments. The ECB promised that instant payments would be launched in Europe by the end of 2017, with instant transfers taking a maximum of 10 seconds and being available seven days a week, year round. In order for this type of high-speed transfer to take place in a timely manner and, above all, across borders, the ECB is considering having banks use their own infrastructures.

Hedge Accounting Should Be Easier in the Future