Top Posts
International Women’s Day – An Industry Reflection
Consumer Privacy; Corporate Responsibility?
Why 2020 Could Be a Turning Point for...
Why are UK Landlords Leaving the Rental Market?
Hong Kong-China Unrest and the Implications for China’s...
Tactics for Keeping your Top Team Happy
Home The C-SuiteChief Executive Officer (CEO) Impact and Empowerment: How Women Leaders Are Changing the World
Chief Executive Officer (CEO)The C-Suite 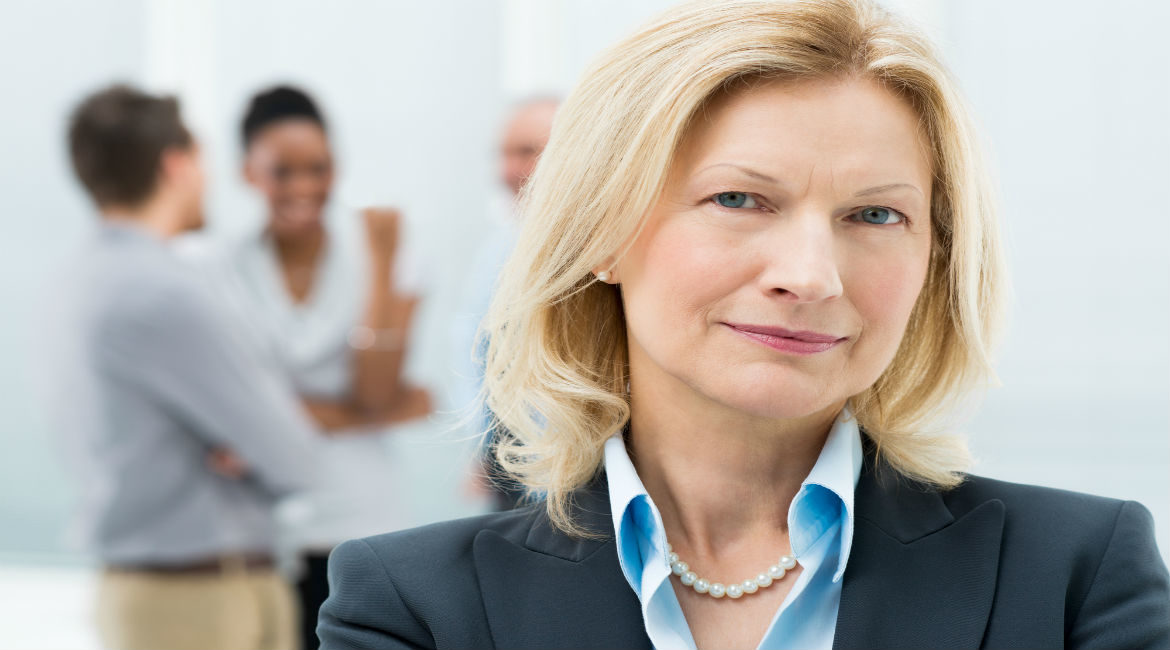 Today, leadership is being redefined by women.

Thanks to more and more societies embracing gender diversity and equal opportunity, the world is in a better place now than it was just a decade ago. Today, more women are making history and effecting change in areas such as business, economics, health, sports, entertainment, philanthropy, government and foreign policy.

While there are still challenges in enhancing gender diversity and preserving significant yet hard-won gains, there’s no denying the triumphs that women leaders have made as they take on leadership positions and embrace huge responsibilities.

Let’s take a closer look at how women leaders are changing the world and making their significant mark in history, all the while carrying a bright beacon to inspire and empower other women.

More than a decade ago, a leader showing empathy was perceived as showing a weakness. Today, understanding and even being in tune with what other people see, think and feel is seen as a valuable strength. From the boardrooms to the echelons of civic leadership, empathy—particularly emotional intelligence, or emotional quotient (EQ)—is highly regarded. This is mainly because this trait is something that can’t just be gained, even through a doctorate degree.

And women naturally have this EQ in great measure.

Emotional intelligence is defined as the ability to identify and manage one’s emotions as well as to identify those of other people. According to several studies, women have this in abundance, as they outperform men in general in terms of self-awareness, emotional empathy, managing emotions and social skills. It turns out that the “female brain”, which is associated with being emotional, is now seen as a valuable advantage in leadership.

Being emotionally intelligent, women leaders are more attuned to other people’s feelings, making them more adept at looking at complex people dynamics, which goes beyond mere facts and figures. Women, as a matter of physiology and evolution, have high emotional empathy, which also makes them more capable of actively listening and validating other people’s situations, especially in trying times. These traits allow them to instinctively assess any situation and effectively address it.

“Women make great leaders because they have an innate ability to dream big, challenge assumptions, and inspire teams—and they know how to translate big ideas into concrete action and results,” says Angela Dejene, executive vice president of Crosswind Media and Public Relations.

In other words, women get things done. Women not only see a problem, they also see how it is impacting the people around them. And as leaders, they are motivated by these challenges, even creating bold moves to create value for the organization as well as for society. There are many stellar examples of women leaders who have made a mark in their own right, tackling today’s most heart-wrenching issues.

One is Federica Mogherini, High Representative of the European Union for Foreign Affairs and Security Policy. As the 19th most powerful woman in the world, she has shown empathy for the Syrian and Libyan migrants. She is working on solutions to the complex problem of curbing the refugee crisis in Europe.

All over the world, in their own right, more women are taking on leadership roles in organizations and even starting businesses of their own. Using their vision, paired with vulnerability and innate collaboration, they are able to lead while grooming emerging leaders of their own.

Nurturing and developing others.

Many women don’t set out to become leaders—they are simply led by a dream or a passion. As their vision takes root and grows, their intrinsic leadership qualities come out in the sense that they are driven by their pursuits in the same way that others are driven to follow.

For women, leading can’t be separated from nurturing everyone in the organization. From tuning in to people’s ideas to building others up, women leaders become successful architects for change because their actions create a strong and lasting ripple effect. Tory Burch, co-founder and CEO of her namesake brand, turned herself into a self-made billionaire after starting from her kitchen and some borrowed money. From shoes, her brand now includes jewellery, clothing and handbags. In 2009, she established the Tory Burch Foundation to support other women wanting to start their own businesses. This foundation helps women raise capital, connect with mentors, as well as receive guidance from experts.

These examples of women leaders’ nurturing character allows them to devote themselves to not just empowering but also uplifting others. So, while there are still women and other minorities who are held back by lack of opportunities and still-prevailing misconceptions about women in leadership, there are those who have broken through the barriers and are turning around to help others. Today’s female leaders serve as strong role models, imparting a crucial message that success and leadership are possible and can be achieved.

Delivering the message for change.

Women are redefining leadership into something that is values-based, shifting the way power is expressed and affecting the global culture. And the message is clear: It’s not about ensuring that women get the same advantages that men enjoy, but that everyone gets the same and equal piece of the pie regardless of identity. This shift turns leadership from one of dominance to cooperation, and women’s knacks for communication, collaboration and openness put them in the best spot.

When it comes to communication, women can play to their strengths and be non-traditional yet savvy leaders. Female leaders are transforming the global culture to become more inclusive, as they themselves are open to other ideas, listening closely and willing to collaborate.

The soft skills that are more often attributed to women, or “feminine skills” as some would call them, have shown to be valuable today. Beyond educational attainment and professional experience, qualities such as empathy, patience, humility, vulnerability and openness make women great communicators that can tackle head-on the many complex challenges that organizations face today.

One great example is Debbie Sterling, founder and CEO of GoldieBlox. A Stanford mechanical-engineering student, she was plagued by the lack of women in her program. In 2012, after years of research, she founded GoldieBlox as a toy company aiming to disrupt the “pink aisle”. Her line of construction toys is based on her own research, which showed that young girls have naturally inherent verbal skills and respond well to storytelling. Her construction toys come with books and help develop spatial perception in young girls, which can help them become better engineers someday.

Women are known to be creative when it comes to problem solving. Aside from this, they are tremendously resilient, reaching for their goals in spite of the different hurdles thrown at them. Here, their gift of multitasking comes into play, allowing them to tackle different things at once and getting everything done.

These trailblazing women also understand that success doesn’t come without its share of snags along the way. Naturally resilient, women face crises with patience and perseverance, not hesitating to check their ego at the door when necessary. They are also not afraid to roll up their sleeves to do everything it takes to find a solution that is best for everyone. This search for shared value motivates them to pursue success as they know that what they have achieved as female leaders can pave the way for other young women to brave their own new frontiers.

More than just a mere job title, being a leader involves a set of competencies and strengths. It’s also about following a professional code of conduct as well as facing challenges of which our world, we must admit, is never short. And today, more and more women are breaking the glass ceiling, trailblazing accomplishments and changing the world.

Not to mention, they’re paving the way for more women leaders to follow in their footsteps.

Don’t Pass the Buck: Why Finance Needs to...

Why Biometrics are the Need of the Hour...

Why HNW Mortgages Are More Complicated Than They...

What Could Brexit Mean for the UK Property...

Why it’s Important to Take Regular Breaks at...