Top Posts
International Women’s Day – An Industry Reflection
Consumer Privacy; Corporate Responsibility?
Why 2020 Could Be a Turning Point for...
Why are UK Landlords Leaving the Rental Market?
Hong Kong-China Unrest and the Implications for China’s...
Tactics for Keeping your Top Team Happy
Home The C-Suite IFRS 17 Is Underway, Bringing Major Changes for Insurers
The C-Suite 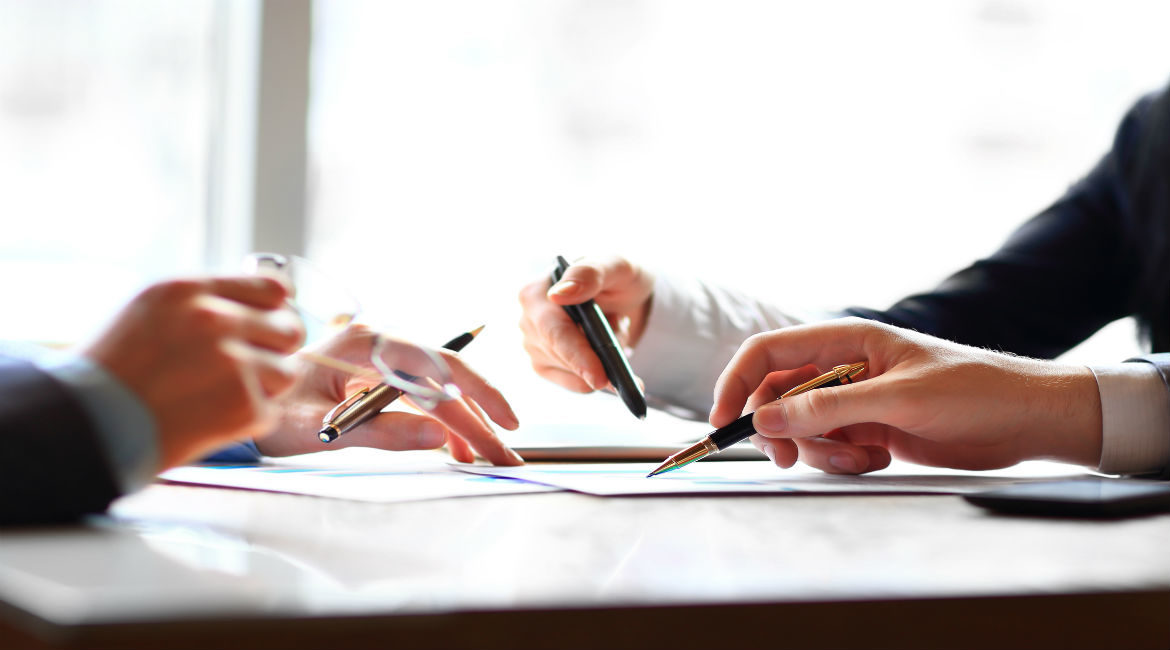 The International Accounting Standards Board (IASB) has agreed on the internationally standardized accounting standard IFRS 17 to be included in the International Financial Reporting Standards (IFRSs) after two decades of consulting and engagement with the insurance industry. At its February board meeting in London, the most recent amendments were accepted, and the chairman of the IASB, Hans Hoogervorst, underlined that there would be no further meetings. This leaves the way open for the publication of the standard in May 2017.

And now the insurance industry needs to deal with planning for this new “megaproject”, according to current annual financial statements. IFRS 17 is due to enter into force on January 1, 2021, and therefore requires an opening balance for 2020. Mandatory application applies in the European Union, especially to all listed companies.

The impact of IFRS 17 for insurers is multiple.

Among those new principles, the second one is going to change drastically the perception of profitability of an insurer. Indeed, IFRS 17 is expected to introduce a new method of valuation for contracts, which will oblige insurers to compute an actualised value of the future engagements for their contracts. It will force them to take into account their future obligations at market value, while today they book into their accounts the historical values of their debt at cut-off date. The revolution could be similar to that of bankers, who will be obliged to book their possible future losses instead of proven losses, with the IFRS 9 entering into force in 2018.

The willingness of the IASB to unify practices is to be praised. The goals of better quality and transparency of financial information could be achieved. Comparing financial statements from one insurer to another to estimate their profitability would be possible; this would meet expectations of investors. But the main change brought by the new framework is the assessment of future commitments for life insurance. Today the historical cost to estimate insurers’ debt on life insurance is admitted; tomorrow booking life- and investment-insurance contracts at current value by discounting future cash flows at current interest rates will mechanically increase the commitments stated in financial statements. And with today’s level of rates, the increase will be very important for life insurers.

And there are immediate consequences to the increase in the value of insurers’ debts:

One more consequence is that the principle of evaluating each and every contract raises two additional issues:

After publication of the standard, expected in May, insurers will certainly have to perform estimations of impact, and this process could even lead to some changes in strategic decisions on long-term contracts. Only three years are left to manage this huge project.

European Banking Authority Wants Banks to Strengthen their Capital, While US Government Goes the Other Way