Top Posts
International Women’s Day – An Industry Reflection
Consumer Privacy; Corporate Responsibility?
Why 2020 Could Be a Turning Point for...
Why are UK Landlords Leaving the Rental Market?
Hong Kong-China Unrest and the Implications for China’s...
Tactics for Keeping your Top Team Happy
Home The C-SuiteChief Green Officer (CGO) Green Bonds Spreading All Over the World, Including in Abu Dhabi
Chief Green Officer (CGO)The C-Suite

Green Bonds Spreading All Over the World, Including in Abu Dhabi 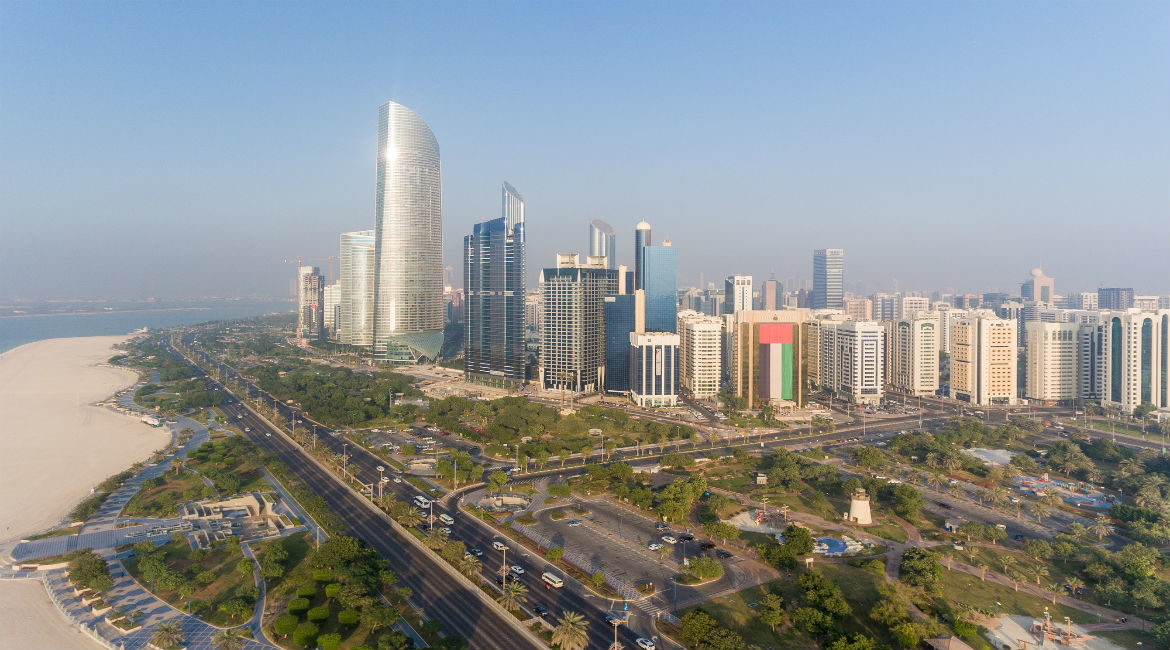 Issuing green bonds often ensures oversubscription, even for a several-billion issuance. Lately in France, several issuances have attracted investors. For instance, EDF (Electricité de France), which issued the first €1.4 billion French Corporate Green Bond in 2013, launched in January 2017 its fourth green-bond issuance called Samouraï in the amount of 137 billion yen (€1.1 billion) with two “green tranches”. EDF’s green-bond issuances now total €5.5 billion, issued in euros, dollars and yen. And beginning in 2017 France issued a €7 billion green bond with a 22-year maturity, which has been oversubscribed to an amount of €23 billion.

A green bond is different from a regular bond only because of the issuer’s promise to use the funds for some type of environmentally beneficial project. Depending on the country’s own policies, the issuance of such bonds requires an external partner’s certification and has to meet some guidelines, often targeting the environmental or social nature of projects to be financed. Europe was historically the first continent to be interested in the development of green-bond issuance. However, the United States and other countries are now actively following this trend. About 37 percent of the green bonds outstanding, by face value, are denominated in euros, according to the Climate Bonds Initiative, the most for any currency. Still, the number of US dollar-denominated green bonds has grown quickly over the past year or so and now accounts for 36 percent of the global total. In Canada and Europe, the only two regions for which asset allocations were available to the recent Global Sustainable Investment Review report, the majority (64.4 percent) of such funds were invested in green bonds.

In Australia and New Zealand between 2014 and 2016, the total amount of money put in funds with social and/or green investment principles grew from USD148 billion to USD516 billion, according to the Global Sustainable Investment Review report released in March. Most of this growth, the report stated, came from professionally managed funds choosing to incorporate such principles into their main funds. Even if the percentage of funds specifically targeting green or social impact investment amounted to only 3.8 percent of Australia’s total professionally managed assets market, the Australian government is now showing keen interest in those green-bond issuances. As many investment managers have signed up to responsible investment or climate-change agreements, green bonds are a way to meet that commitment. The Queensland government has funded a light-rail network using a green bond, while the Victorian government used its green bond for investments in energy efficiency and water treatment.

Generally green bonds are being directed into renewable energy, “green buildings” or projects that reduce the carbon footprint. Of course, some criticism exists regarding the “green” marketing concept, as there is no strict regulation around green bonds—are their issuers definitely more environmentally friendly, and could they not have funded their projects with regular-bond issuances?

Certification is considered as the most important criterion to confirm eligibility to the green-bond concept.

Issuers often ask for certification from the independent rating agency Vigeo Eiris, which also controls investment criteria over the bond’s lifetime. But companies and governments that are turning to green bonds are “highlighting the way they are focussed on clean products”.

Middle Eastern countries have well understood the meaning of this important move.

The bank has already selected three projects for funding:

Green bonds have opened up a new funding avenue for clean-energy projects in the Middle East. The development of renewable-energy capacity represents probably the most attractive kind of project in the Middle Eastern region, with several countries looking to implement large-scale solar-power projects. With solar-power tariffs already near record lows in the region, such additional funding options would encourage developers to further reduce tariffs.

With or Without Political Willingness, Renewable Energies Will Be Developed

Environmental, Social and Governance (ESG) Criteria Improve the Balance between Performance and Risk-Taking for Institutional Investors