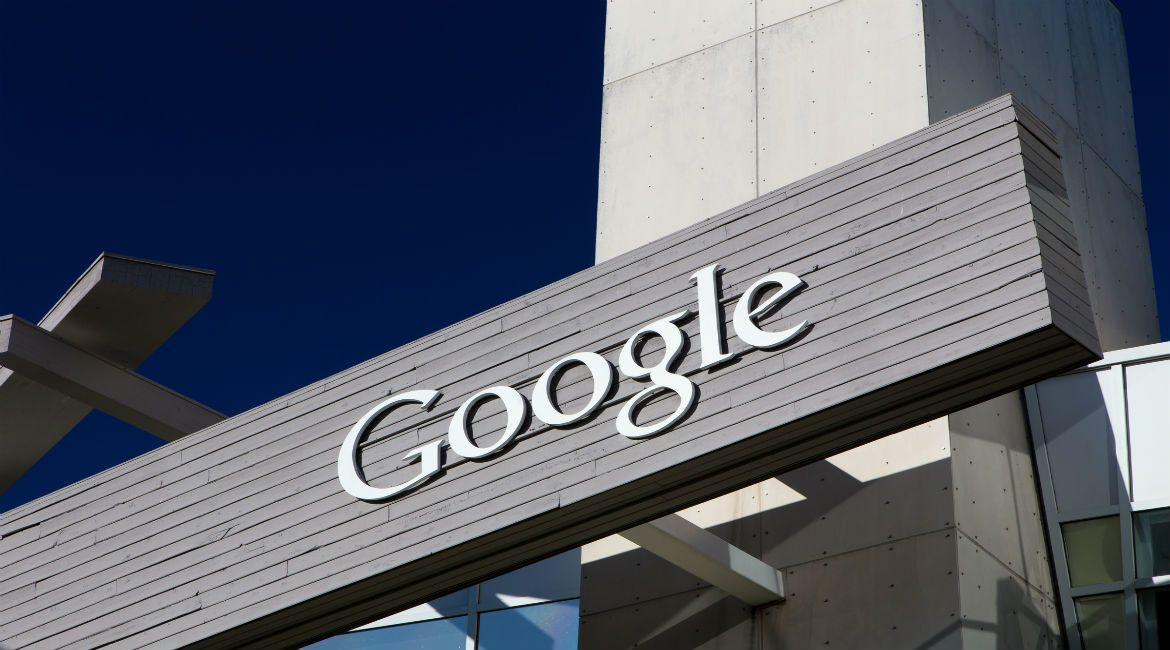 Founded by Larry Page and Sergey Brin in 1998 when they were PhD students at Stanford University, Google has grown into a company with yearly revenues of more than $74 billion and an income before tax of $19.65 billion. It has changed the nature of the advertising industry, and its portfolio of products includes other successes such as Gmail, Google Search, YouTube, Android and Chrome. The company’s 60,000+ employees enjoy a host of perks that include free gourmet food, fitness classes and the freedom to spend a part of their working week on projects of their own choice. Their salaries are among the best in the tech world.

How does Google select its employees? It receives more than 2 million applications every year and reportedly scrutinises each one carefully. In fact, Google’s senior advisor on human resources, Laszlo Bock, says that the company even has a team that reviews applicants who have been rejected by Google’s regular process. This is to ensure that a candidate with high potential has not been mistakenly overlooked.

Googleyness and the structured interview

There are four basic attributes that the company looks for in a potential employee:

While the first three are qualities that any company would look for in a new recruit, the fourth is unique to Google. The company is looking for individuals who are different in some way, and have the ability and willingness to challenge the status quo.

But the tool that is used most extensively to select employees is the structured interview. This process includes candidates being subjected to a work sample test and being asked to complete a task that they would be expected to carry out in the course of their job. Of course, this method of determining if a person is suitable is usually restricted to technical hires in engineering or product management. Potential employees are also required to undergo tests that measure their cognitive abilities. They have to answer a set of questions similar to what might be found in an IQ test. The company’s experience is that the score on a cognitive ability test is predictive of the degree of success in a job. Cognitive tests include questions to measure the capacity to learn. Google has found that a combination of raw intelligence and the capacity to learn are the two qualities that give individuals the ability to perform well at work.

Candidates are also required to undergo interviews that assess the quality of their responses to behavioural and situational questions. This may require a candidate to talk about a specific type of situation in a previous job and the manner in which it was tackled. This information is then matched with what is required in the current job. Google puts a lot of work into developing questions that relate to the vacancy that is to be filled. It regularly changes the questions so that candidates don’t compare notes and prepare answers before they come in for the interview.

Who conducts the interview?

Obviously, as much as possible, the reporting manager would be one of the people present. Other senior officers would also conduct the interview. The list of company staff would include peers of the reporting manager. But at this point, Google turns the process on its head. A new candidate would also be interviewed by one or two persons who would form part of the new recruit’s team. By including those who would work for the potential employee in the list of people conducting the interview, Google is sending out clear messages. One, the company is conveying that it is non-hierarchical. Secondly, this system also prevents the reporting manager from hiring someone whose primary qualification is that he or she is an old friend or associate.

Each interviewer is expected to provide a detailed report on how the candidate performed in the different parts of the process. This is to ensure that when a final decision is being taken on recruiting an employee, a record is available for each assessment.

Google is 25 times more selective than Harvard, Princeton or Yale.

Only a few thousand employees are selected from the two million who apply every year. This makes Google one of the most difficult companies to get into. But the freedom and the entrepreneurial culture within the organisation has a flip side. A recent survey found that 73 percent of Google employees would consider moving to a well-funded startup, while 45 percent would be open to leaving Google for an early-stage startup.