Top Posts
International Women’s Day – An Industry Reflection
Consumer Privacy; Corporate Responsibility?
Why 2020 Could Be a Turning Point for...
Why are UK Landlords Leaving the Rental Market?
Hong Kong-China Unrest and the Implications for China’s...
Tactics for Keeping your Top Team Happy
Home The C-SuiteChief Financial Officer (CFO) A Gap in Global Trade Finance of Around $1.6 Trillion Per Year
Chief Financial Officer (CFO)The C-Suite 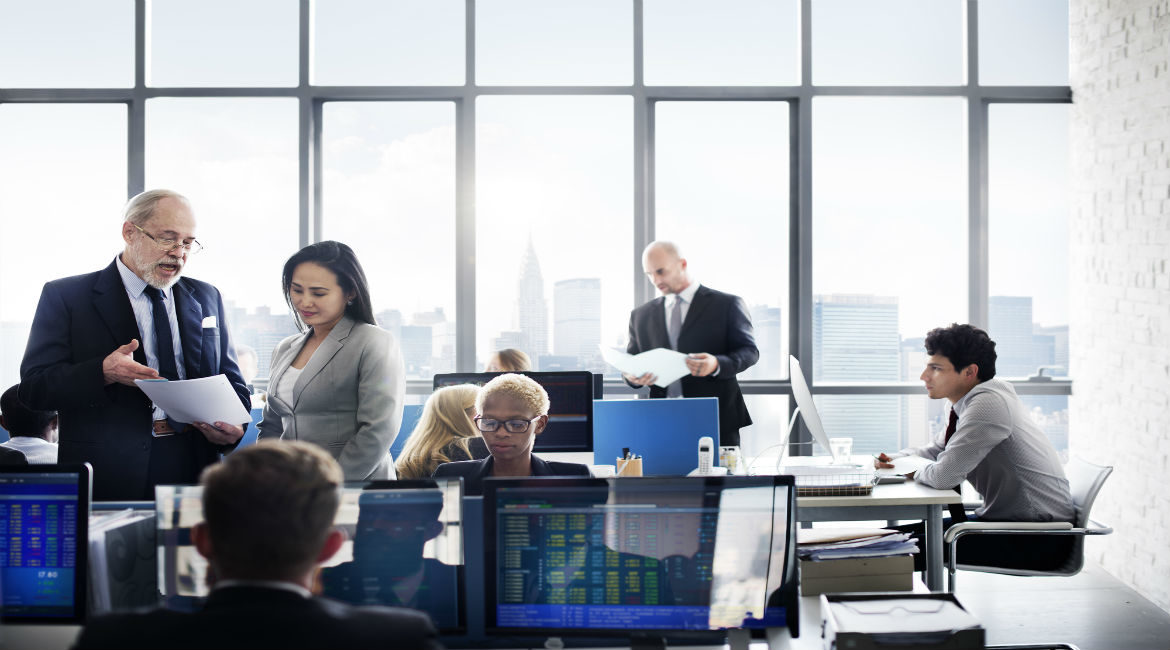 Latest survey results and analyses by the Asian Development Bank (ADB) point to a gap in global trade finance of around US$1.6 trillion annually—much of it in developing markets, particularly in Asian developing countries. The concern is that, according to “2017 Rethinking Trade & Finance”, the latest report of the International Chamber of Commerce (ICC): “It is increasingly clear that banks will be unable to materially close this gap in Trade Financing, and that there is a misalignment in the availability of funds and liquidity”.

With worldwide trade developing at a fast speed, trade finance is the “oil in the engine” of international commerce, and tool number one for treasury managers. The banking sector has recovered from the last financial crisis, and liquidity seems to no longer be an issue.

However, banking regulations have pushed banks to fund the needs of supposedly less risky multinationals and large corporates in developing countries.

Risk-weighted asset regulations within Basel II, along with capital-adequacy ratio or solvency ratio requirements, have driven banks out of the micro, small and sometimes even medium-sized enterprise (MSME) segment. Banks are being challenged by capacity constraints, developed protectionist rhetoric coupled with trade-restrictive initiatives in key G20 economies, which are having a dampening effect on expectations of trade-driven growth and leading to a slowdown in import-based economic activity globally.

Fintech companies may identify significant opportunities in the financing of international trade, and they have the potential to play an important role in progressing a collective effort to narrow, then close, the global trade-finance gap.

Another restrictive trend in the correspondent banking sector has also reduced access to global financial systems for trade finance.

But the trend in the banking sector has been to reduce its long-standing global network of correspondent banking relationships. Indeed, regulatory requirements for KYC (know your customer) have applied to correspondent banking activities and obliged banks to run strict processes of updating their knowledge about counterparts with which they interact and conduct business, including correspondent banks.

Those regulations have also raised the consciousness of reputation risks and country risks of bankers. They have resulted in putting in place heavy compliance processes before signing or renewing any correspondent relationship contract. The selection and maintenance of a large correspondent banking network has become more costly with increased compliance costs. It has also led bankers to be more selective when considering correspondent relationships in emerging countries.

Some institutions have reduced their networks by hundreds, even several thousand, partner financial institutions—predictably those based in developing and emerging markets—as part of a broader move to “de-risk” by exiting markets, bank and client relationships. The International Monetary Fund (IMF) has brought attention to this key issue of trade finance and financial inclusion. The IMF notes that the number of active correspondents globally declined by about 5 percent between 2011 and 2015, while the number of relationships (a good proxy for transaction volumes) increased by 30 percent.

This situation could have an impact on long-term growth worldwide, taking into account growing trade volumes.

The importance of remittance flows in international development is increasing, but use of grey-market services as an alternative to the reduction of banking services is a big risk. Boston Consulting Group (BCG) has highlighted the shift to the East of the geopolitical centre of trade, and estimated at 4.3 percent the trade flow’s annual growth and at $19 trillion the trade volume by 2020.

Concerning revenues from trade finance, BCG has estimated a possible growth of 4.7 percent per year and increase from $36 billion last year to $44 billion by 2020, based on growth projected in markets, according to BCG’s internal models.

With growing volume and revenue expectations, and decreasing numbers of financial institutions able (or willing) to provide trade finance, automation and digitalization have their place.

According to the International Chamber of Commerce, traditional trade finance remains important and relevant despite the long-anticipated disappearance of the documentary letter of credit. While there was some evidence of a return to traditional mechanisms at the peak of the global financial crisis, no one has predicted the decline of traditional documentary trade-finance activities. Traditional mechanisms could remain important to about 10 percent of global merchandise trade. Those traditional trade-finance mechanisms allow cross-selling opportunities that remain interesting.

But the recent trend to trade on open account terms, as well as factoring and forfaiting, has started to announce a risk of disintermediation. And every player in the trade-finance field is considering as a strategical priority focusing on operational efficiency and productivity. Hence, the need for digitisation and technology is never far, and is even considered as strategical for some financial institutions. They are even ready to consider seriously partnerships with fintechs. Banks have the historical knowledge and required expertise in trade finance, while fintechs can bring banks new kinds of technologies to process trade deals safely.

However, total transformation of the trade-finance processes, including implementation of blockchain techniques against fraud, could take 10 years.