Top Posts
International Women’s Day – An Industry Reflection
Consumer Privacy; Corporate Responsibility?
Why 2020 Could Be a Turning Point for...
Why are UK Landlords Leaving the Rental Market?
Hong Kong-China Unrest and the Implications for China’s...
Tactics for Keeping your Top Team Happy
Home The C-SuiteChief Financial Officer (CFO) Five Major Political Risks Could Influence the Markets in Second Half of 2017
Chief Financial Officer (CFO)The C-Suite 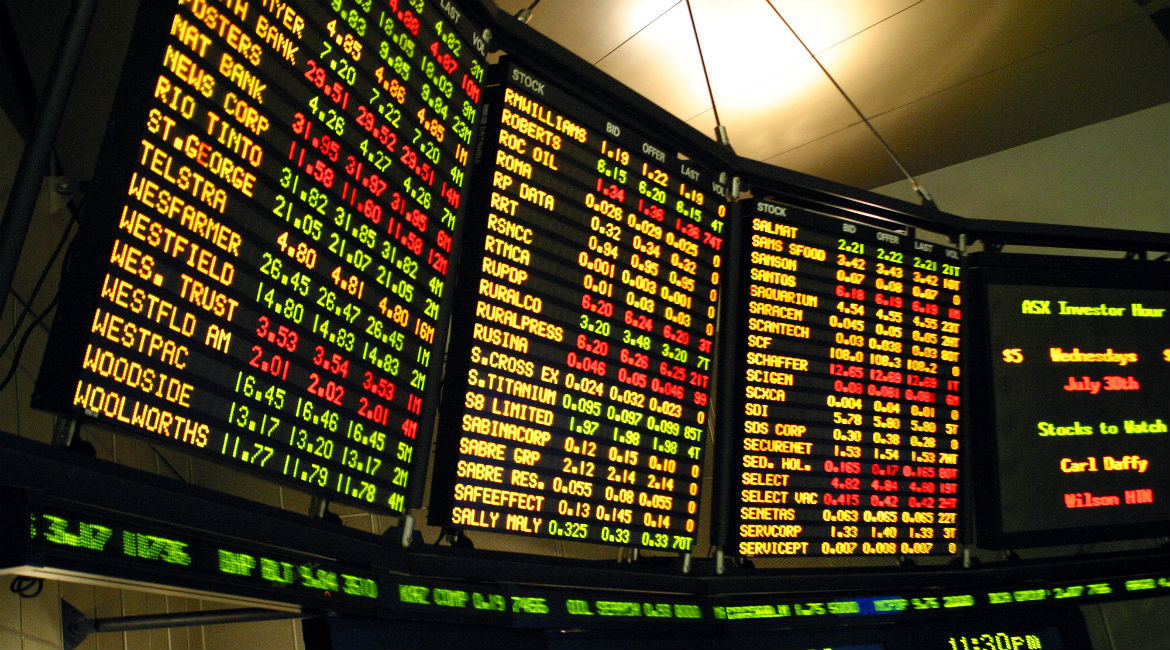 The first half of 2017 was a good “vintage” for equity markets. Wall Street peaked at record levels, with the Nasdaq gaining 15.8 percent so far this year and the S&P 500 Index more than 9 percent. After a good first semester, investors have been digesting the good news and wondering about the risks hiding in an “ambush”. Here are the five political hot issues that await the markets:

1. Political disappointments in the United States

The expected US rebound in global growth with a synchronized recovery in most regions led markets in the first half. If forecasts remain optimistic for the eurozone, doubt could settle on US growth after a disappointing first quarter. The latest statistics challenge the vitality of US growth, while President Donald Trump’s promises are slow to come true. According to the Federal Reserve Bank of New York, the New York Fed Staff Nowcast, a model projection of growth in gross domestic product (GDP), stands at 1.9 percent for the second quarter 2017 and 1.8 percent for the third quarter of 2017. In the absence of fiscal and structural reforms, by the hands of the White House and/or Congress, GDP growth in the United States could be lower than expected.

The truth is that the hope of a huge fiscal stimulus has faded in the US. Still, confidence indices are improving, as well as buying intentions of companies, while corporates’ results are improving. The American economy is looking more fragile than expected, and the US Federal Reserve Board of Governors will have to take this into account when considering further steps to raise interest rates.

The theme of reflation (recovery of economic activity thanks in particular to fiscal stimulus coupled with a rise in prices) was one of the strong points in justifying the increases in the markets during the first half of the year. But over the last few weeks, expectations of increasing inflation rates have vanished in the United States, as well as in Europe. US consumer prices climbed by only 1.6 percent on a year-on-year basis. According to Eurostat, the last published inflation rate in Europe was 1.4 percent. Central banks and markets face the challenge of a return to inflation.

This situation complicates, in any case, the task of central banks. The US Federal Reserve and the European Central Bank (ECB) may be communicating unclear messages concerning its monetary policies. The European Central Bank’s repurchase program is going on, with some questions about its duration after 2017. The Fed’s decrease of its balance sheet is expected to happen by the end of the year.

Markets have a short-term horizon, while central banks are forced to see further ahead. Low inflation rates do not yet mean deflation. Optimism could still go on in the markets.

Without any political agreements between oil producers, the fall in the price of oil leads to negative ideas for markets:

JPMorgan Chase sees an additional risk: a continuous drop of the barrel price to US$40 and even below in the second half of the year could force “the sovereign wealth funds and the managers of the reserves of the exporting countries to become significant sellers of bonds and shares”, in view of reducing their current-account deficits.

For now, the price of a barrel of Brent remains above $45, but investors seem to have lost confidence in the ability of OPEC (Organization of the Petroleum Exporting Countries) and Russia to raise it back to around $60.

In Italy, the political and economic situations could definitely cause turbulence in the markets. The question of Italian banks holding billions of unprofitable assets is not yet settled. There is a strong political willingness to protect Italian investors and savers. But no party has a proposal to resolve the banking problems in Italy. Moreover, the Italian economy is lagging behind in Europe (the International Monetary Fund aims for GDP growth of 0.8 percent in 2018). Concerning the 2018 election forecast, the most probable scenario is that of a weak centrist coalition government with growth that will not exceed 1 percent in the medium term. The worst scenario for the market is that of a coalition of populists, led by Beppe Grillo, favorable to an exit from the euro.

Risks of tensions between the West and North Korea and in the Middle East (Syria, Iraq, Qatar and Saudi Arabia) are diverse and diffuse, and they could bring volatility from time to time. The regional isolation of Qatar could also lead this country to sell certain holdings held abroad, particularly in Europe.

Against those five political risks, trends in mergers and acquisitions could help markets worldwide. They have increased in Europe (Elis-Berendsen, Zodiac-Safran, Eurofins-Genoma, Sopra Steria-Kantor, Amundi-Pioneer) and are boosting the markets. As of May 22, trading volumes reached $207 billion in Europe, twice as much as in 2016, driven by France, the United Kingdom and Italy. There seems to be a discount on the valuation of European markets in US markets. In addition, Brexit, which led to a fall in the pound, also created opportunities similar to Elis’ offer for Berendsen.

CFOs and the board: three ways to improve working relationships

Swiss Wealth-Management Industry Is Looking to Strengthen in Asia