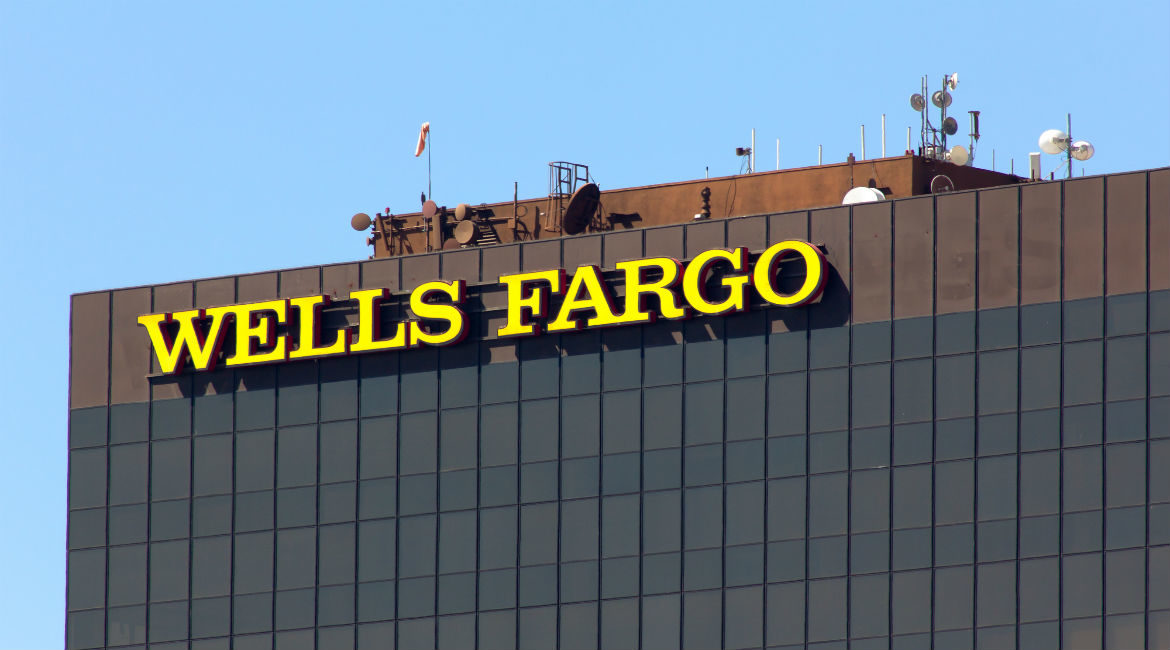 The remuneration of staff in general, and of persons directly offering or providing products or services to consumers in particular, is an important means by which financial institutions attract, motivate and retain employees with the skills needed for the institution’s success. However, developments in recent years, both at European and international levels, have shown significant cases of misconduct and misselling by staff in financial institutions. And regulators have pointed to remuneration policies as a key underlying driver for the misselling of products that did not meet clients’ needs.

In the last CCP Research Foundation report on misconduct costs issued in July 2016, the bill for the 20 biggest banks over the five years to the end of 2015 amounted to £252 billion. A peak of £63.6 billion in 2014 was stated, followed by a decrease in 2015 to £28 billion. The costs were composed of legal penalties and consumer-compensation costs. In the European Union (EU), the issue of variable remuneration for retail-bank employees has been ruled on since 2013, in particular with the European Directive 2013/36/EU (CRD IV) published in June 2013. And the European Banking Authority (EBA) issued in September 2016 guidelines “on remuneration policies and practices related to the sale and provision of retail banking products and services”.

This belief that consumer interests are conflicting with the banks’ interests has progressively spread in regulators’ minds. Whatever their motivation, regulators are more often tackling the misselling subject. Outside Europe, for instance in Russia, according to anti-monopoly regulations banks have to prove that they do not offer only their own group-insurance products when granting loans but also propose to the client other insurance policies on the market. Banks, on their side, have also moved forward and transformed their incentive systems. They have reduced the variable share of remuneration based on the volumes of sold products. And pushed by digitalization, which leads to sharing a selling process between different actors (Internet, call centres and traditional staff networks), retail banks have decreased also the importance of volume-based commissions for network staff.

But the process is progressing slowly.

Recently, the Australian Bankers’ Association (ABA) put banks under pressure to overhaul the way they reward staff and managers for selling products to customers. The ABA requested a full report from retired senior public servant Stephen Sedgwick, AO (Order of Australia), which was recently published after a major review into banking practices. Mr Sedgwick’s statement was that a “trust deficit” from customers still exists in the banking industry. According to him, “time is not on the side of the industry”, and each bank should quickly implement measures, irrespective of whether they perceive other banks moving along similar lines. Mr Sedgwick’s report urges banks to overhaul incentive payments but does not totally ban the practice. It is true that the transformation of a remuneration system could take up to three years to be implemented. Furthermore, the Australian Finance Sector Union responded to the report with criticism and qualified it as “limited” and expressed their opinion that a royal commission is still needed.

Retail-branch staff had so many incentives on sales volumes that they had built over time a shadow system: consisting of opening fake accounts “equipped” with a whole range of products such as cards, loans and deposits. More than two million  accounts were fake, and the bank could suffer $1.7 billion in litigation costs.

But the consequences for Wells Fargo are going beyond those litigation costs.

After eliminating aggressive sales quotas that were blamed for encouraging fraudulent behaviour, Wells Fargo is now struggling to attract new business and grow revenue. The bank said it plans to close at least 400 branches by the end of 2018.

In a release of first-quarter results, the bank said that new account openings declined by 35 percent in March from the same month last year. The reputation damages are huge, and the legal trials are taxing. Wells Fargo could be sued by investors for having also violated regulations on investor disclosures (for retail banks, a number of accounts are always scrutinized by investors). Recently, Warren Buffett’s firm Berkshire Hathaway announced it would reduce its holdings in Wells Fargo to just below the 10-percent threshold. Its main reason is that any entity owning more than 10 percent of a large bank—as Berkshire did with Wells Fargo—is subject to additional regulation from the US Federal Reserve. But it is very likely that the scandal also played a role in this decision.

In fact, one new subject is emerging from staff-incentive schemes: the necessity to analyse the operational risks (and consequently financial risks) that could stem from the design of remuneration policies and practices. The risk-management system should probably focus more on whether the remuneration system is leading to more costs from risks than revenues. If banks progress in collecting information on their operational risks, the link between a loss incurred and its source, which could be the staff-incentives system, will not be easy to establish.

There is no doubt that the incentive system of retail banks will remain in a state of constant evolution.

Environmental, Social and Governance (ESG) Criteria Improve the Balance between Performance and Risk-Taking for Institutional Investors