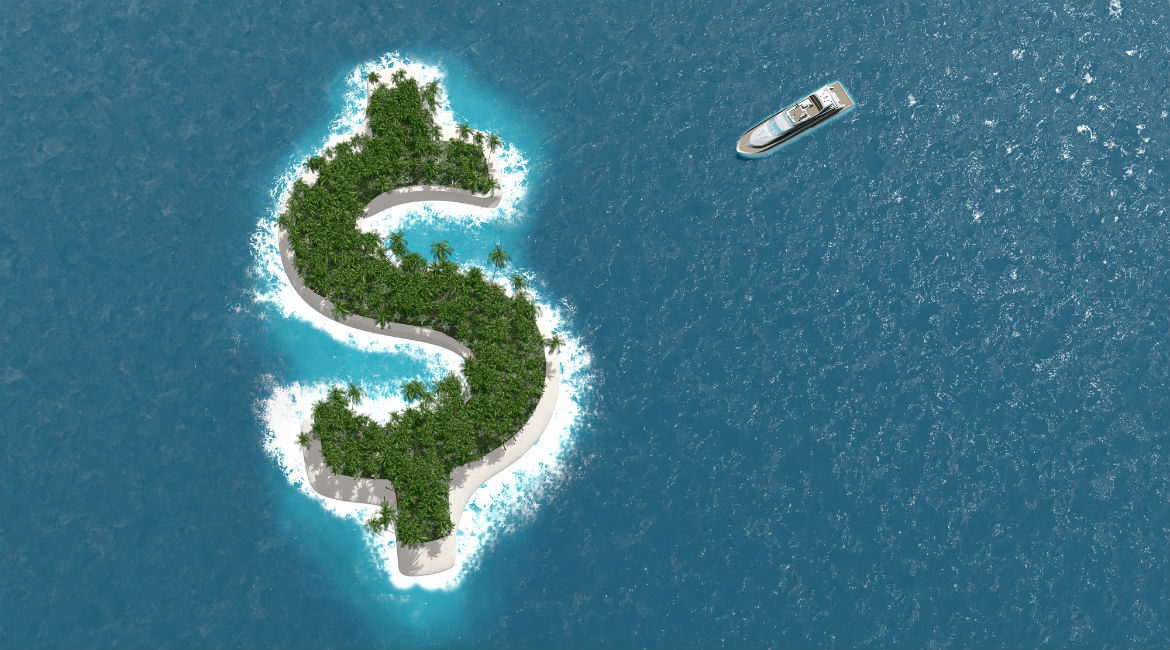 According to a report by the NGO (non-governmental organization) Oxfam published on March 27, 2017, one quarter of the profits of the 20 largest European banks is in tax havens, €25 billion euros, including €5.5 billion for French banks. This statement has been commented on in numerous financial newspapers and magazines.

The fight against tax havens has started.

Since 2015, according to European directives, European banks have an obligation to detail their activities in all of the countries in which they are present: profits, turnovers, numbers of employees. These obligations are also in line with the OECD’s (Organisation for Economic Co-operation and Development’s) “Action Plan on Base Erosion and Profit Shifting” published in 2013 that targeted introducing more transparency and establishing more international coherence in corporate income tax between countries. Thanks to the new legal obligations of banks, NGO Oxfam compiled the figures published by European banks at the end of 2015 and analysed their practices.

The profits booked in tax havens in 2015 by European banks involve huge sums.

The report quotes, for instance:

However, the results of the fight against tax havens are far from being obvious.

Banks have many reasons to explain their results:

It is true that in 2016 the awareness of European banks was raised, and most of them have taken actions to reduce the number of subsidiaries in tax havens. However, the transparency obligation reveals in fact the immensity of the topic. At a time when globalisation has entered all countries and economies, one cannot blame multinational companies for playing in the global game with international rules against their international competitors.

The gap between tax rates is such that taking advantage of countries’ lower tax rates to implement business is a common international sport.

Countries can’t be blamed for being eager to develop their economies to attract business with low tax rates. Even lawmakers sometimes consider that “business is business”. For instance, in France, the Conseil Constitutionnel refused to validate in December 2016 the article of the law that would have obliged certain multinational companies to publish financial and fiscal indicators on a country-by-country basis, considering that this article  “disproportionately affects freedom of enterprise”. This obligation had been heavily criticized by large companies, which argued that it would have enabled their competitors “to identify essential elements of their industrial and commercial strategy”.

Furthermore, some judges consider tax optimization as normal. “If tax evasion is an offense, tax optimization, which consists in minimizing its taxation by respecting and using the rules, is entirely legal,” notes Charles Prats, a well-known French ex-magistrate.

That is the heart of the issue: the difference between tax evasion and tax optimization.

Globalisation is putting banks in the international ring, but with different tax characteristics.

According to the report, 7 percent of the cumulative turnover of the 20 largest banks has been covered by this study, and 20 percent of their benefits come from three tax havens: Luxembourg, Ireland and Hong Kong. Together, they represent 72 percent of the profits realized in tax havens.

The trouble is that in Hong Kong, HSBC (the Hongkong and Shanghaï Banking Corporation) accounted for 68 percent of the turnover and 84 percent of the results made by banks in Hong Kong. Does that mean that HSBC should not benefit from its own history and localisation in Hong Kong? That European banks should forget about Hong Kong and let HSBC have its local competitive advantage? The same question applies to Luxembourg and Ireland: Should Europe condemn these two places as tax havens, while in the US the state of Delaware is one of the most famous tax havens?

This is where the nightmare of regulators and politicians begins—should they condemn their own enterprises, letting the playground go to foreign ones? International coherence between tax systems would probably be a better target. But it is not only a challenging goal; full alignment of tax systems is maybe a dream, when speaking about business and the crucial underlying need to gain competitive advantage for any business.

Whatever the case, politicians have also started to think about reducing corporate taxes. Attractiveness for businesses is a strategic question. France has lowered corporate tax from 33 to 28 percent, and candidates in the election are suggesting a target of about 25 percent.

Leadership of China’s President Xi Jinping at Stake in 2017