Top Posts
International Women’s Day – An Industry Reflection
Consumer Privacy; Corporate Responsibility?
Why 2020 Could Be a Turning Point for...
Why are UK Landlords Leaving the Rental Market?
Hong Kong-China Unrest and the Implications for China’s...
Tactics for Keeping your Top Team Happy
Home The C-SuiteChief Financial Officer (CFO) European Nonperforming Loans: What to Do with a Burden Representing 5 Percent of European GDP?
Chief Financial Officer (CFO)The C-Suite

European Nonperforming Loans: What to Do with a Burden Representing 5 Percent of European GDP? 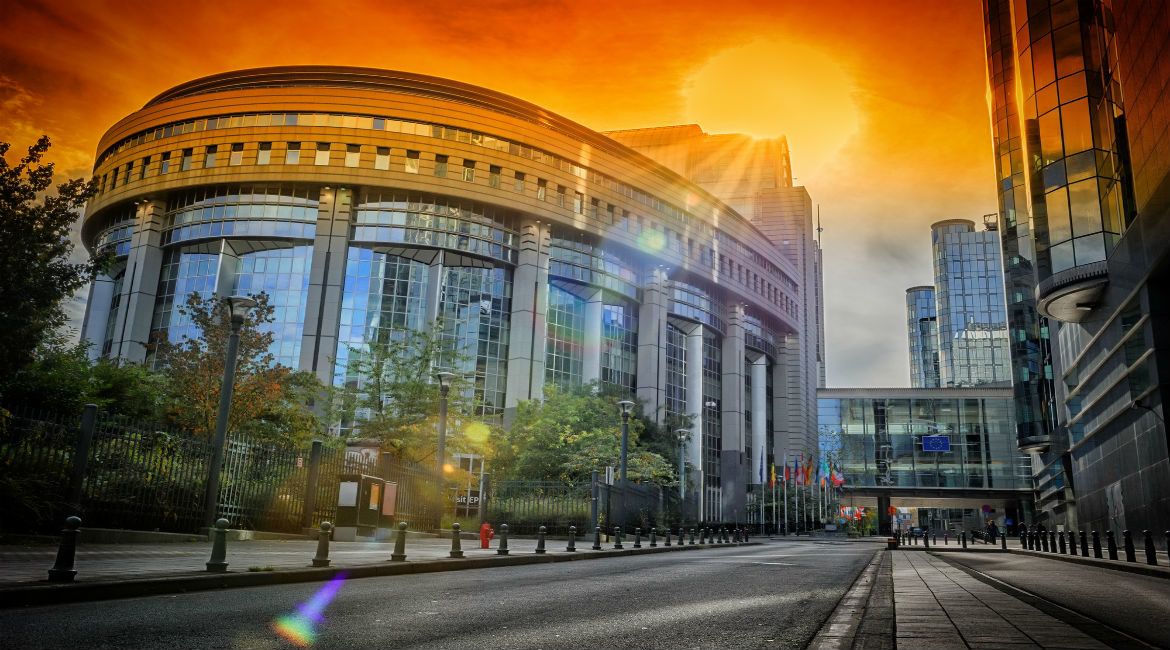 The European Central Bank (ECB) is at the eve of reducing the pace of its bond-purchasing program, which it had put in place to stimulate European economic growth. It should be reduced from €80 to €60 billion euros a month from April on. Although the ECB will continue its repurchase strategy until at least the end of the year, it is also preparing some other actions to help sustain growth. Looking at countries’ bad debts, “2016 Exercise of Transparency”, published by the European Banking Authority (EBA), shows the situation is still burdening some countries’ economies.

This last EBA study based on 131 big banks of 24 European countries revealed that the nonperforming loan (NPL) ratio decreased globally to 5.4 percent in the second half of 2016 from 6.5 percent at the end of 2014. But there are material differences across countries in the asset quality of banks. More than one-third of European Union (EU) countries have an NPL ratio above 10 percent. And the solution to the NPL burden is taking time. If gradual improvement can be expected in each bank and country, European institutions are searching for a means of accelerating the resolution. Today, the global strength of European banks has increased, with the common equity tier 1 ratio increasing by 80 basis points between June 2015 and June 2016 to 13.6  percent, despite a low profitability environment.

What to do with NPLs?

The hypothesis of writing off all of the €1,000 billion in NPLs in European banks all at once could cost too much to both the countries and to the capital adequacy of some banks. And it is a bit extreme, as some assets still have value and are sold progressively on secondary markets. Some bad debts are bought at 40 or 50 percent of their value. But the secondary markets in which bad loans could find potential buyers do not really exist. And the deterioration of profitability indicators, such as return on equity (ROE), is a concern for European institutions. ROE averaged 5.7 percent in 2016, falling by 100 basis points or 1 percent year-on-year.

That’s why Andrea Enria, the chairperson of the European Banking Authority, suggested at a conference in Luxembourg setting up a bad-debt structure at the European Union level. He proposed establishing an asset-management structure that would handle around 250 billion euros of Europe’s doubtful debts. This structure would free the banks of a portion of their loans that are at risk. The loans taken up by this structure would be valued on the basis of their “real economic value”, an estimated price different from their market value, and the structure would have about three years to sell them at those prices. “If this value is not reached, the bank must bear the entire loss. A recapitalization is carried out by the national government as state aid, with all the conditions attached to it,” explained Enria. This would lead to spreading the losses due to NPLs over time but force some European banks to demonstrate more transparency and accelerate provisioning.

Even if the EBA does not have the power to create such a structure, one cannot forget the way the United States treated their NPLs in the years from 2008 to 2011, when three trillion bad loans were bought. Write-offs were massive, but some years after, The Guardian, in their article “European banks sitting on €1tn mountain of bad debt”, estimated that the NPL ratio in the United States banking industry was around 3 percent in 2015.

The NPL ratio of US commercial banks was recently published by the Federal Reserve Bank of New York at the level of 1.6 percent. US banks have massively provisioned their bad debt in the years since 2010, and they are now freed from this burden.

As the president of the European Stability Mechanism (ESM), Klaus Regling, declared, “We will follow with interest any proposal” to solve the problem of NPLs. Indeed, the ECB is currently interviewing the 130 banks it supervises online in order to discover their bad-debt policies. At the end of this consultation in the spring of 2017, the banking supervisor is expected to publish guidelines on the best methods for dealing with NPLs. The European NPL situation will certainly be discussed at a meeting of EU finance ministers in Malta on April 7 to 8.

Political opinions and countries’ differences matter to find a solution.

Italian banks, with their total outstanding amount at around €276 billion euros, are totaling one-quarter of Europe’s bad loans. Italian GDP is now around $1,800 billion (NPLs represent 15 percent of this amount). In Greece and Cyprus, nearly half of all loans are difficult to recover. In Portugal, the NPL ratio (NPLs/assets) is above 20 percent, and in Slovenia the ratio is above 16 percent. Contrasting with this situation, only 2.6 percent of assets held are in NPLs for German banks.

Even if the EBA proposes a system of warrants and clawbacks to reduce the fiscal transfer between states, Germany is likely to be against it. The EBA scheme should not lead to any pooling of risks among member states, as every country would face the final losses. But still, Germany is not willing to run the risk of burdening its taxpayers with other countries’ bad debts. And the national behavior is such that what works in one country does not necessarily work in another country: transfers of bad debt in Ireland led to recovery of the country, whereas in Spain the expected results did not happen.

Definitely questions remain about the European politicians’ tables for 2017: creation of a European structure, or a series of national “bad” banks? Reform of national bankruptcy laws to make it easier to foreclose on bad loans? The next meeting of EU finance ministers in Malta will be a tough one.