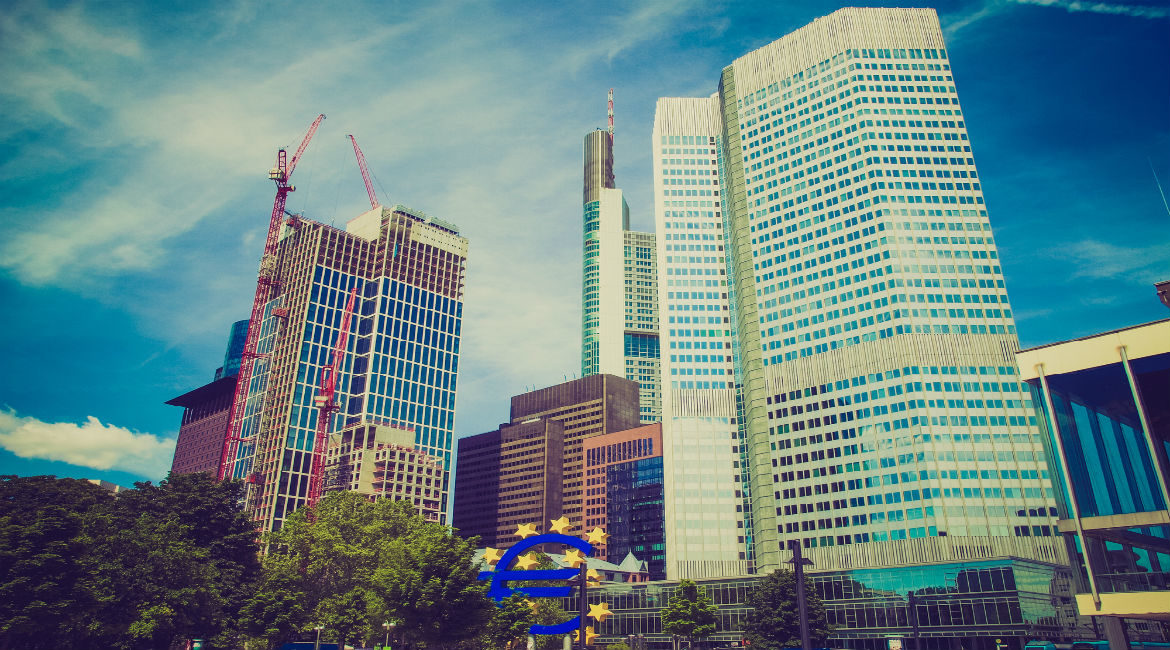 By July 2016, the European Securities and Markets Authority (ESMA) had already warned European national regulators about highly risky foreign-exchange (forex) contracts. The sales of contracts for differences (CFDs), binary options and other speculative products to retail investors were considered dangerous for retail clients, who were considered to be unaware of the risks associated with these products.

ESMA and a number of national supervisors have described aggressive practices in selling and marketing of these products. This verdict was itself derived from the rise in the number of complaints received by central banks from retail investors who had suffered significant losses. Indeed, those products are marketed and sold through online platforms to retail mass-market customers, who do not understand the underlying risks of these products. The investment advice on such platforms has been judged as insufficient by the regulators, creating conditions for exposing clients to significant losses. Since this warning from ESMA, national regulators have committed to working together to ensure investors receive proper protection across the European Union (EU).

In its yearly program, ESMA confirms that one out of its four strategic goals for 2017 is to ensure adequate investor protection in the context of cross-border provision of services. ESMA wants that same level of protection to be guaranteed to European retail customers, whatever the location of the firm providing the services. Among the risky products cited by regulators are the forex contracts for differences (CFDs).

CFDs drew the attention of European regulators after the January 2015 shock during which the Swiss central bank surprised markets by abandoning the floor price of CHF 1.20 per €1. This decision took investors short, including many customers who lost large amounts of money. CFDs belong to the derivatives category. In fact, they are extremely complex and allow speculation, upwardly as well as downwardly, over tiny price movements, thanks to strong leverage. This type of contract covers not only currencies but also equities, bonds, stock-market indices as well as commodities. In concrete terms, an investor enters into a contract with a broker on the difference between the purchase and sale price of an underlying asset.

In Europe, regulation is not unique.

Some countries have already reacted by forbidding some practices, or limiting the potential losses for clients:

In Ireland, the central bank revealed the result of an inspection, according to which 75 percent of clients had faced significant losses over 2013 and 2014, with the average loss being €6,900 per person. And over 2015 and 2016, 74 percent of clients lost money, on average €2,700. The Central Bank of Ireland is considering extreme measures, such as banning CFDs, as well as less drastic measures to improve investors’ protection such as the:

In Spain, Comisión Nacional del Mercado de Valores (CNMV) has just issued a series of objectives for 2017. Among them, a special focus will be made on high-risk products, i.e., foreign exchange, contracts for differences and binary options.

Non-European countries have reacted as well:

2017 will definitely be a difficult year for forex CFD platforms.

The Rise in Industrial Metal Prices Has Benefited Investors and Industry Giants: What’s Up for 2017?