Top Posts
International Women’s Day – An Industry Reflection
Consumer Privacy; Corporate Responsibility?
Why 2020 Could Be a Turning Point for...
Why are UK Landlords Leaving the Rental Market?
Hong Kong-China Unrest and the Implications for China’s...
Tactics for Keeping your Top Team Happy
Home The C-Suite European Banking Authority Wants Banks to Strengthen their Capital, While US Government Goes the Other Way
The C-Suite

European Banking Authority Wants Banks to Strengthen their Capital, While US Government Goes the Other Way 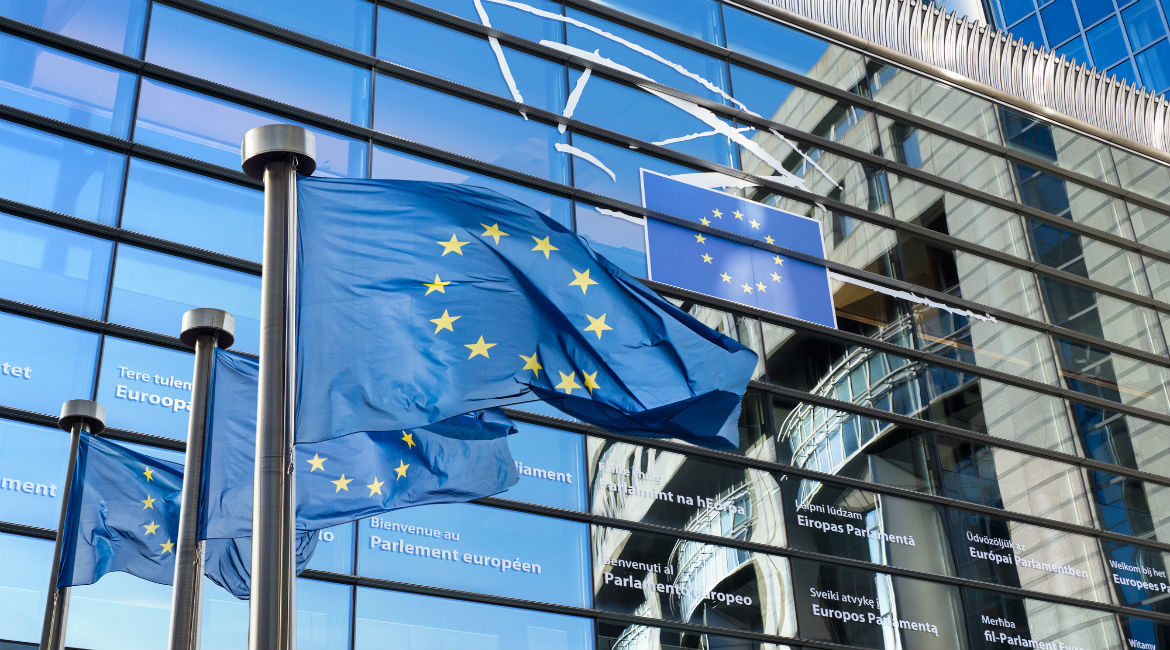 While on the US side there is much talk of banking deregulation, the European Banking Authority (EBA) issued a report on its Basel III monitoring exercise on European banks’ data, as of June 2016, that shows the necessity for more effort on the part of European banks. This report includes results on capital and liquidity coverage ratios based on data obtained confidentially from 164 banks.

Those banks were classified into two groups:

In its executive summary, the EBA recognised that “on average, European banks have fulfilled the future regulatory capital requirement, with only very few banks exhibiting potential capital shortfalls”. It mentioned that the amount of shortfall, if it exists, has decreased over time since 2011. The non-risk-based leverage ratio (LR) was also judged as satisfactory. The average capital to risk-weighted assets ratio was 12.8 percent at the end of June 2016—assuming that all the rules defined by the Basel Committee were applied, a level well above the minimum required.

As far as liquidity ratios are concerned, however, reinforcement of capital is still needed to meet future EBA ratios.

Liquidity ratios were designed after the financial crisis of 2007-09 to insure banks could cover at any moment their outgoing cash flows with their available assets, and they could lead to banks having to reinforce their capital. The EBA observed that no institution had a cash deficit, meaning all were meeting the basic capital standards. But regarding the new regulatory ratios conceived in the framing of Basel III, and to which banks must comply by 2019, the EBA mentioned some gaps.

First, regarding the liquidity coverage ratio (LCR): the current minimum is set at 70 percent as of January 1, 2016, but should rise to 100 percent on January 1, 2018. The EBA estimated that the shortfall of the banks amounted to EUR 2.5 billion. The EBA noted that, despite the real improvement of banks’ liquidity with higher-quality liquid assets and fewer outflows, some banks will still have to fulfil existing gaps to meet the new regulation and the 2018 target.

But the biggest gap was in the net stable funding ratio (NSFR). This ratio is a longer-term structural ratio that assesses liquidity mismatches and provides incentives for banks to use stable sources to fund their activities. The minimum set for January 1, 2018, is 100 percent, and the result of the analysis showed that, even if the average ratio is above that for European banks, 33 percent of Group 1 and 11 percent of Group 2 were below 100 percent. This would lead to a possible shortfall of EUR 158.7 billion in total for European banks if they were to meet 2018 regulatory ratios as of June 2016.

However, one must take into consideration that:

Still, the EBA noted that liquidity ratios have increased steadily over previous periods, mainly due to the increase in the amount of stable funding available.

Meanwhile, due to US President Donald Trump’s willingness to deregulate banks, there is an increasing uncertainty regarding the fairness of treatment of international banks. US banks and European banks are likely to compete with each other in an increasingly fractured regulatory environment. Central bankers and regulators on the Basel Committee on Banking Supervision are split on how to make banks safer going forward. European regulators are becoming more wary of their US counterparts, fearing that US rules may benefit US banks at the expense of those elsewhere. The resignation of Daniel Tarullo, who was an enthusiastic promoter of international regulatory cooperation, from the Board of Governors of the US Federal Reserve System is increasing the uncertainty for the future.

Will the World Trade Organization’s Role Weaken or Strengthen?