Top Posts
International Women’s Day – An Industry Reflection
Consumer Privacy; Corporate Responsibility?
Why 2020 Could Be a Turning Point for...
Why are UK Landlords Leaving the Rental Market?
Hong Kong-China Unrest and the Implications for China’s...
Tactics for Keeping your Top Team Happy
Home The C-SuiteChief Operating Officer (COO) Derailed by Success: What companies Should Do After Having Transformed Their Industries
Chief Operating Officer (COO)The C-Suite 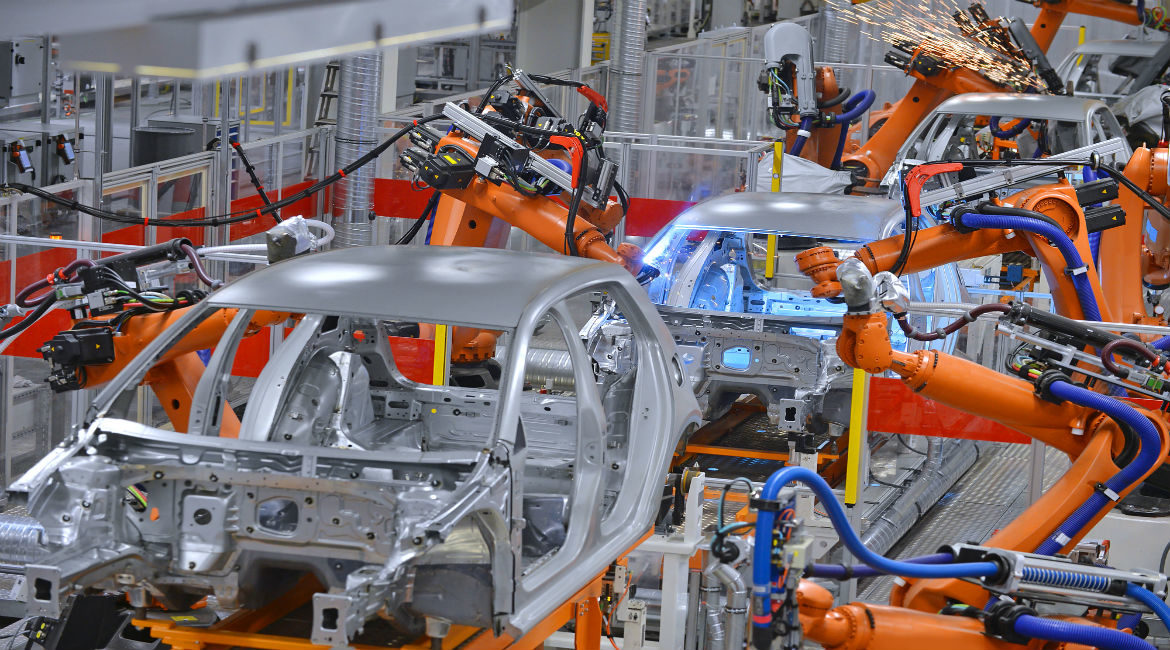 Companies have all sorts of objectives to achieve. Those can include market share, sales volume, adoption rates, innovation, cost leadership, and the list goes on. But often, companies are so preoccupied withthe pursuit of those objectives that they fail to see beyond them. Indeed, success can prove to be a harder challenge for organizations to overcome than failure.

One of the most lucid signs of the success of an organization is that it has been able to transform its industry. For example, Volvo, the Swedish vehicle manufacturer, through its innovations in passenger safety, has managed to enforce a higher standard of safety on all market players, including superstitious German manufacturers. Volvo introduced its three-point seatbelt in 1959. The device was adopted afterwards industry-wide. The company did not stop there. It afterward presented multiple other innovations that are considered as standards today in the automobile industry.

Volvo was able to irreversibly change the industry in which it operated. It built its legacy on a stream of innovations that saved uncountable lives. Not only that,but it also had its innovations installed in every car of every competitor. Much like a writer who is unable to top his previous masterpiece, Volvo was stranded in its own success, rather than failure. The Chinese car manufacturer Geely acquired the Swedish company from Ford in 2010 hoping to restore its success. Previously Ford, having bought the carmaker in 1999, switched focus from safety to design, with serious ramifications. The company was incurring losses as the global recession transpired in 2007-08. Although, since its ownership changed hands, Volvo’s stock have almost doubled in value from around $83 to nearly $160, the company has not been able to restore its leading position in the market. Volvo will always be the brand known for safety, and transforming the industry one more time may be not as easy.

Where exactly did Volvo go wrong? Believing it was operating in the same industry it has very much transformed. By the time Volvo became a safety pioneer in the automotive industry, it had achieved a big portion of its mission, or raison d’être. And it needed a new one.

Another example in the automotive industry is Daimler, the owner of Mercedes Benz, among other brands. Although an established company, Daimler failed to lead the way in clean transportation. The market’s transition from fossil-fuel-based cars to electric cars was not met by a swift and adequate response. The company’s stock has been moving sideways since 2015.

Another classic example is Kodak, which at some point dominated the photography film market. Kodak was an “ancient” company, more than a century old, but this did not stop it from failing and becoming a classic case study in management literature. Steve Sasson, an engineer at Eastman Kodak, invented the first self-contained digital camera in 1975, but the company did not take it to market. The company realized that the transition to digital photography would take time, but it failed to act within that open timeframe. It had the facts laid out in front of it. It had accurate predictions that digital photography would replace film photography, yet it failed to capitalize on the opportunity. This all took placeafter Kodak had become a pioneerin the photography market in which rivals copied its products.

The third and last example is Nokia. The company was able to become the market leader and inventor of advanced mobile phones, which became the basis of further development in the mobile-phone market. But in 2013, the company was sold to Microsoft following a steep decline. After it rose to the top, the company was under extreme pressure to meet short-term performance goals, which led to shortsightedness and inability to find new growth areas.

From analyzing industries to transforming them

When companies are attempting to enter a new market, typically they would conduct a rigorousanalysis of the industry they are about to enter. They would understand the customers and the competition well enough, and probably find niche markets in which to establish themselves before expanding further. At the early stages, most of the planning that new companies do is reactive, which is why a large percentage of new businesses fail.

There are plenty of examples that show that this moment is particularly a critical juncture in a company’s lifecycle. A few have been recounted. Despite their remarkable achievements, those companies have failed at the peak of their success. Their experiences show that success can actually be as risky as failure, or perhaps even riskier. Following success, complacency can often lead to lack of responsiveness to marketchanges, and probably inabilityto build new capabilities that are fit for the new industry.

Oftentimes, companies are blindsided by their own footprints. And thus they fail to maintain momentum and stay ahead of the changes. At a certain point,they are outpaced by younger and agilerrivals that still have vast potentialto transform the industry, beginning where the old pioneers left off. In today’s marketplace, competition is fierce, and transformation is occurring at a much faster rate, resulting in a high rollover of rivals, and extremely dynamic industries. This, of course, provides customers with plenty of surplusesarising from the efficiencies, but it also makes the lifespans of companies very short, particularly the ones with poorer performance. To succeed in such a marketplace, a critical component that executives should have in their companies is young talent. Combined with a strategic overhaul, young talent is the ultimate driver of innovation and change, both internally and externally.

Another crucial element is to conduct a change in the company’s mission. If the company has been able to change the industry based on its vision, it is only logical to create a new one.

The Recent Discrepancy between Financial Markets and the Economy

Why the Transportation Sector Holds the Key to...

Adopting New Technology: Why Leaders Should Invest in...

How to Foster a Healthy Workforce as Sick...

Save Green by Going Green: Sustainability and the...

Stop Burying Your Head in the Sand: It’s...