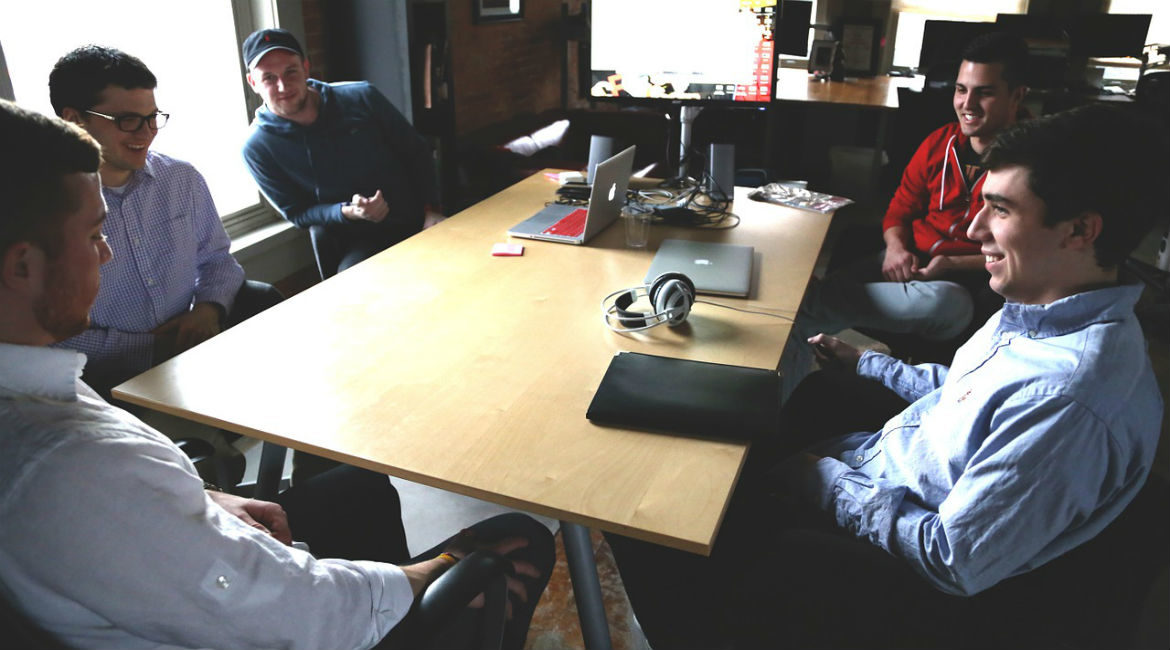 Over the last few years, massive investments have been made globally in the fintech (financial technology) sector. In 2010, $1.8 billion was pumped into fintechs; with each year seeing an exponential jump in the amount invested, the sum allocated to these companies rose to $19 billion in 2015. Why has so much capital been routed to firms that operate in areas that have been traditionally dominated by banks? The short answer is that banks have failed to take advantage of the opportunities that new developments in technology have offered.

Back in 2009, Paul Volcker, the former chairman of the US Federal Reserve, famously remarked that “the only thing useful banks have invented in 20 years is the ATM”.

With banks unwilling or unable to capitalise on what the Internet and mobile technology could provide customers, new companies promoting a host of innovative products have emerged.

Disruption is around the corner.

A high proportion of fintechs have focused on the areas served by consumer banking. According to a recent Citi report entitled “Digital Disruption—How Fintech Is Forcing Banking to a Tipping Point”, US banks lost 1.1 percent of their $850 billion consumer-banking revenue to fintechs in 2015. But this percentage is expected to jump to 5 percent in 2017 and a massive 17 percent by 2023. A disproportionate 73 percent of the investment in the global fintech sector is in companies that provide financial services to individuals and small- and medium-sized enterprises (SMEs). The reason for this is obvious as banks derive 46 percent of their profits from this market segment. In addition to having the greatest margins, consumer and SME customers are more likely to switch from banks to financial-services providers that offer innovative products. Smartphones have also played an important role in the shift of clients from this segment to fintechs.

The movement of corporate clients away from banks and towards new service providers has been slower for several reasons. Business customers require financial services to be customised for their needs. Additionally, they would like to deal with organisations that they think can maintain the confidentiality of their data. Consequently, investment in fintechs that cater to the corporate sector has been lower. But it is only a matter of time before new firms with innovative products targeted specifically at the business segment will emerge.

As a result of automation, bank employment has been falling at a rate of about 2 percent per year since the great financial crisis. There has already been an approximate reduction of 12 percent in staff numbers. Citi estimates that the employee strength of banks will go down by another 30 percent from 2015 to 2025. Most of this reduction will come from retail banking.

The decline in manpower will be accompanied by branch closures. Nordic and Dutch banks have already reduced the number of branches by 50 percent from their peak levels. If US, European and Japanese banks can bring down their numbers of employees and branches to Nordic levels, it would result in a reduction of costs to the extent of $175 billion. Pre-tax profits would jump 39 percent from the level expected to be achieved in 2016. Massive cutbacks in the number of branches and employees are possible as the success of consumer banking now depends on connectivity and not physical assets.

Can banks rise to the challenge?

Fintechs in the US and Europe are far ahead of banks in many areas, especially in consumer banking. The user experiences that these companies offer make banking procedures look antiquated. In fact, when a client deals with a bank, it seems that the processes have been designed keeping the financial institution’s interests foremost. On the other hand, fintechs have focused on making transactions as simple as possible. If banks are to stop losing customers, they must move away from their legacy systems and provide clients with innovative and easy-to-use solutions. If they can do this before fintechs gain scale, they may be able to protect their turf. Otherwise, traditional banking’s downward slide will continue.

It is not that banks do not realise the enormity of their task. Jamie Dimon, JPMorgan Chase’s CEO, expressed the view that many banking chiefs have left unsaid: “Silicon Valley is coming. There are hundreds of start-ups with a lot of brains and money working on various alternatives to traditional banking”.