Top Posts
International Women’s Day – An Industry Reflection
Consumer Privacy; Corporate Responsibility?
Why 2020 Could Be a Turning Point for...
Why are UK Landlords Leaving the Rental Market?
Hong Kong-China Unrest and the Implications for China’s...
Tactics for Keeping your Top Team Happy
Home The C-Suite The Actual Cost of Performance-based Incentives in an Organization
The C-Suite

The Actual Cost of Performance-based Incentives in an Organization 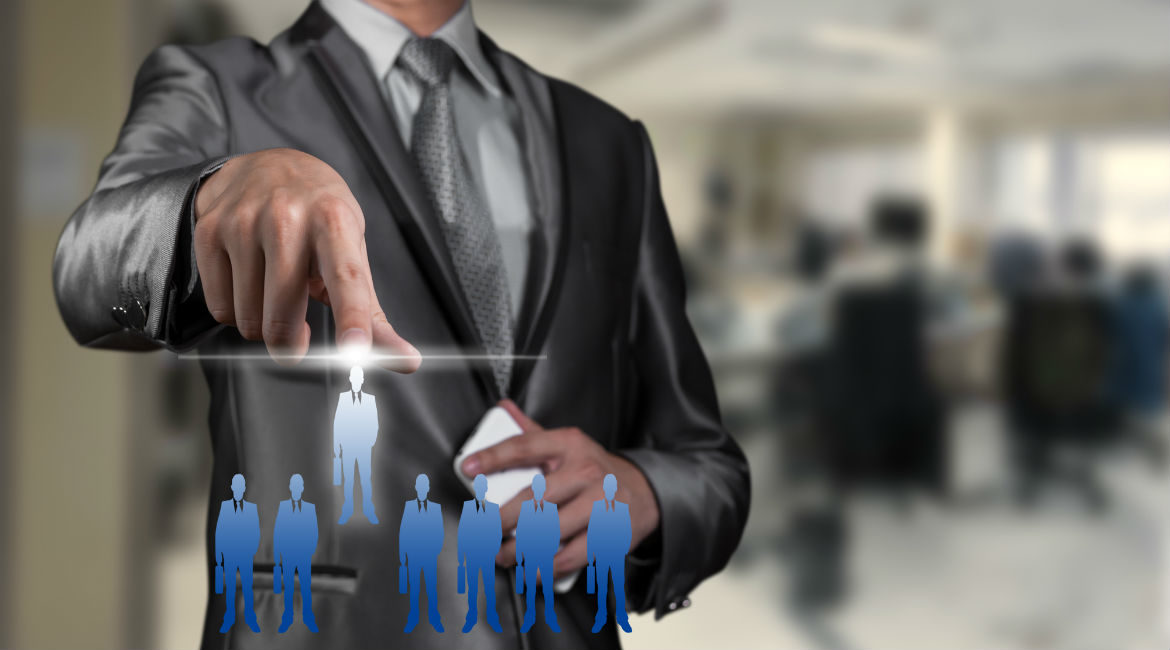 In the year 1710, England introduced a system in which teachers would be paid based on how their students performed in their respective subjects. While the system worked in boosting short-term performance, the long-term results were disastrous. Apart from making the teachers obsessed with the system’s financial rewards and punishments, it brought about discrimination, in which  teachers would focus only on the students who were most likely to succeed and ignore the rest. The system also encouraged teachers to concentrate on making their students cram for exams rather than internalize the study content. It was not until 1883 that the system was abandoned after a public outcry.

Almost a century later, the system resurfaced in the United States with the name of performance contracting. The Nixon Administration introduced the practice of providing school funding based on students’ test scores. This approach led to undesirable results, with teachers teaching toward the goal of high test results without caring about the value imparted to students. Also, the system encouraged competition rather than collaboration among teachers, hence leading to conflicts and dissension at school. In the end, performance contracting was a total failure, with many scholars agreeing that its disadvantages far outweighed its advantages.

In the corporate world, performance-rated pay schemes became increasingly popular in the 1980s and 1990s. For instance, in 1989 a study showed that 44 percent of American companies were implementing the incentive program with other employees rather than senior management. By 1991 the figure had risen to 51 percent, with the majority of companies implementing it for 90 percent of their employees. In the UK a 1998 survey by the Institute of Personnel Development found that more than 40 percent of participating British companies had a performance-based incentive program in place. It is estimated that today at least half of the businesses in Britain have these systems in place, even if not for all employees.

While many scholars have applauded incentive-based schemes in the corporate arena, they are not free of criticism. Reward-system opponents argue that the failure of any given incentive program is due less to an irregularity in that program than to the inadequacy of the subjective assumptions that ground all such plans. When it comes to bringing about long-term change in the behaviors and attitudes of employees, reward systems are ineffective. These systems make employees learn to associate performance with rewards, and therefore when the rewards are withdrawn, they are likely to go back to their old behaviors.

Reward-and-punishment schemes are also likely to tempt employees to engage in unethical behavior with the aim of beating the system and getting rewards with minimal effort. There is no better case to represent this than the current crisis facing Wells Fargo. Until recently the organization has been known as a value-based firm for emerging unscathed from the 2008 mortgage crisis, with its excellent public-relations component continuously reminding the public of the organization’s commitment to trust. The current woes facing the firm are as a result of a performance-based incentive program that was meant to reward sales employees based on the number of new accounts they opened in a given period.

Following the emergence of the crisis, Wells Fargo has been criticized for exerting unreasonable pressure on its sales employees. The hourly targets placed on employees, the fear of being fired and performance-linked bonuses prompted them to use any means to achieve the expectations placed upon them by their bosses. In the end the bank ended up with more than two million new fake accounts opened under the names of existing customers without their knowledge. The bank has been engaged in a crackdown, firing more than five thousand employees, and acknowledging the failure of its performance-based incentive program.

In the ongoing inquiry, Wells Fargo has been fined $185 million for what regulators have termed widespread illegal sales practices. According to an interview conducted with some of the bank’s employees, the questionable sales tactics were an open secret in all branches across the country. This can only mean one thing: performance-based incentives and punishments are likely to result in a culture in which employees view individual short-term goals as more important than teamwork and the future wellbeing of the organization.

While the commission-based practice may work well for some tasks, it needs high regulation for others. Employees should be rewarded for not only achieving targets but on the quality of their services and their impact on the long-term goals of the company. When implementing such systems, the organization should ensure that the set goals are realistic, and internal audits should be done to make sure that employees are adhering to the highest ethical standards.

Mobile Money and the Future of Global Finance