Top Posts
International Women’s Day – An Industry Reflection
Consumer Privacy; Corporate Responsibility?
Why 2020 Could Be a Turning Point for...
Why are UK Landlords Leaving the Rental Market?
Hong Kong-China Unrest and the Implications for China’s...
Tactics for Keeping your Top Team Happy
Home Editor's Pick The Laws for Drones are Changing – This is what you need to know!
TechnologyThe C-Suite

The Laws for Drones are Changing – This is what you need to know! 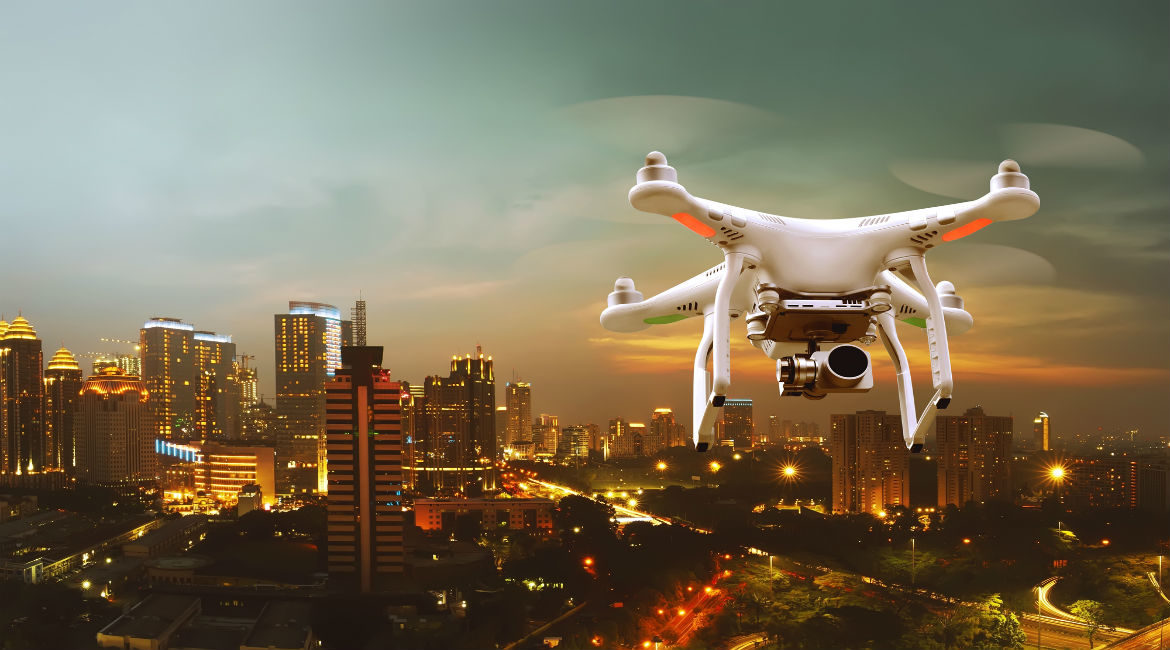 Drones have become a more important part of society and their benefits extend to the speeding up of deliveries, such as blood transfusions; increased safety (e.g. by replacing people inspecting nuclear power stations); deliveries; filming; construction or rail safety inspections, to name but a few. Therefore, while the government would want to encourage continued use, security, safety and regulation changes were inevitable, despite being slow to come into fruition.

Why are new laws needed?

These new regulations were introduced after several near misses of drones at Luton and Gatwick airports were reported, these placed multiple lives at serious risk. In 2017, there were 93 reported drone incidents involving aircraft alone whilst general security breaches on the rise.

“We welcome the clarity that the announcement provides as it leaves no doubt that anyone flying a drone must stay well away from aircraft, airports and airfields. Drones open-up some exciting possibilities but must be used responsibly. These clear regulations, combined with new surveillance technology, will help the police apprehend and prosecute anyone endangering the travelling public”.

What are the new laws?

Earlier this year, new laws were put into place to regulate the usage of drones across the UK. The new rules, introduced on the 30thJuly, mean that drone users are no longer allowed to fly their devices above 400ft (120m) or within a 1km radius of any airport boundary.

The incoming provisions will require owners of drones weighing 250 grams or more to register them with the Civil Aviation Authority (CAA) and take an online safety test. These requirements will come into force on the 30th November 2019.

Furthermore, thenew drone safety awareness tests mean owners will have to prove that they understand UK safety, security and privacy regulations, meaning the legal onus will be placed securely at their door. This then opens potential for insurance and tighter restrictions in a hope that, without insurance and assessments, people who are not prepared to operate drones carefully will not be able to.

If you are a commercial user – understand the laws and have a policy in place which outlines a risk assessment / plan.  It is also important to monitor employee compliance, have insurance in place and monitor GDPR requirements.

What are the repercussions for not following the rules?

Drone operators who ignore the new height and airport boundary restrictions could be charged with recklessly or negligently acting in a manner which could endanger an aircraft or any person in the aircraft. This could result in an unlimited fine, up to five years in prison, or both.

Users who fail to register or sit the competency tests could face fines of up to £1,000. It is hoped that this is a sufficient deterrent, however, many also welcome the enforcement rules proposed to intervene in drone usage if these rules are ignored.

In addition to the new drone laws, the government also plans to expand the use of ‘geo-fencing’ in the UK, which is an invisible shield around buildings or sensitive areas like prisons and airports. This technology works on GPS coordinates, so can be built into a drone and stop it from entering these zones. It is thought drone operators will be told to use apps to plan their flights to ensure they are not entering unsafe or no-fly zones, which will also be visible to other drone users.

Later developments, yet to be announced, will include immediate intervention if a drone operator fails to follow the rules.  As such, if a drone pilot is suspected of flying unsafely or carrying out any illegal activities with their drone, police will have powers to ground the drone and seize it and any memory cards as evidence.

The new laws are evolving with the technology, so it is important to be prepared.

The UK Micro-Business Sector is Plagued by Late Payments

Reviewing the Current State of the UK Lending...