Top Posts
International Women’s Day – An Industry Reflection
Consumer Privacy; Corporate Responsibility?
Why 2020 Could Be a Turning Point for...
Why are UK Landlords Leaving the Rental Market?
Hong Kong-China Unrest and the Implications for China’s...
Tactics for Keeping your Top Team Happy
Home Editor's Pick Mobile Payments – No Longer A Sure Investment
Technology 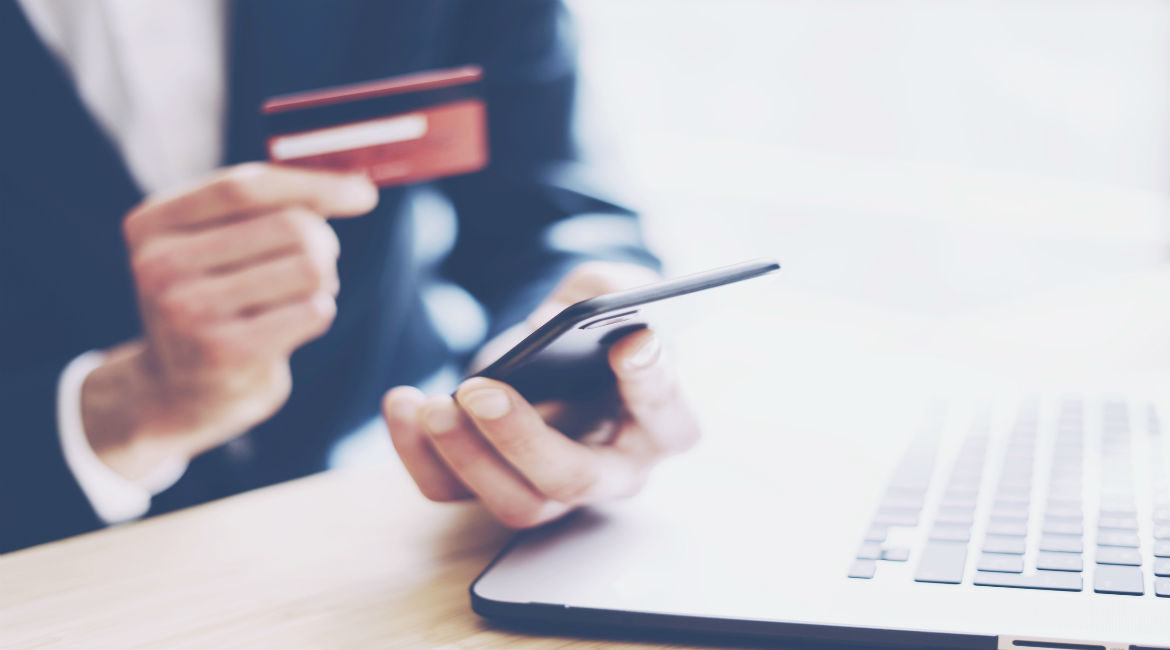 Mobile payments hit the mass market in 2014 with the introduction of Apple Pay and was hailed as the next revolution in payments. Partnerships with major payment providers such as American Express, MasterCard and Visa meant that the innovation was anticipated to make a major impact on consumers straight from launch. They were even predicted to replace cash and card by Visa back in 2015 who forecasted the UK to spend over £1.2bn a week by 2020 via mobile payments. Yet, this payment method has failed to meet its anticipated high expectations and card remains the firm favourite for UK consumers.

In fact, our recent research at IDEX Biometrics has revealed that mobile payments are almost as unpopular as cheques, with payment cards prevailing as the number one favourite for the majority of UK consumers. Three quarters (75%) of respondents stated that they prefer to use cards for payments, compared to cash (21%), mobile payments (3%), and cheques (1%). Many respondents don’t anticipate depending on mobile payments anytime soon, as 72% stated they are concerned about the possibility of no longer having access to a physical debit card and needing to rely on mobile payments only.

Despite the investment that large corporations have made to bring mobile payments to the masses, such as Android and Samsung, the personal bonds between consumers and their payments cards seem stronger than ever. In fact, two-thirds (65%) of respondents stated that carrying their debit cards provides them with a sense of security, and a further 72% stated that they are concerned about the possibility of no longer having access to a physical debit card and needing to rely on mobile payments only. So, it’s not surprising 65% wouldn’t give up their debit card in favour of mobile payments.

A further 78% also admitted to feeling more secure using their debit card in comparison to mobile payments, highlighting that the clear personal attachment consumers have to physical payment cards goes beyond just habit, but provides them with a full sense of security that mobile methods lack. For example, 60% stated they would be worried that the safety of their accounts would be breached if they lost their mobile phone, raising the question over the future of mobile payments further.

The UK payments climate has been dominated by debit and credit cards since their first introduction in 1987 by Barclays, the first UK bank to issue the Visa Delta card, followed by the Switch debit card launched by Midland, NatWest and RBS, in October 1988. Now, over 30 years later, 98% of UK consumers have a personal current account with a debit card and 63% have one or more credit cards. It doesn’t look like the UK public will be ditching payment cards in favour of mobile payments any time soon.

To stay relevant, banks must focus on the clear consumer demand for cards and use it to focus innovation that directly meets the wider demand for greater emphasis on security. 53% stated they would trust the use of their fingerprint to authenticate payments more than the traditional PIN, an indication where the UK banking industry would be wise to focus its attention. Chip and PIN is now 12 years old, and has seen its course. It is time to elevate the traditional payment card and evolve authentication methods to make contactless transactions even more convenient and secure by adding seamless fingerprint biometric authentication. Not only would the addition of fingerprint biometric authentication help to ease consumer security concerns, but it would help banks remain compliant as more stringent regulations are being introduced to the banking sector. Most recently the Second Payment Services Directive (PSD2) requirements on authentication have heightened the need for personal authentication i.e. something you have (i.e. the card), something you know (a password or a PIN) and something you are (your fingerprint).

While we can’t deny that mobile payment methods are an interesting innovation in the industry, mass consumer adoption is still some way off. Banks must face the facts – card is king for the foreseeable future.

The Glass Ceiling: Challenges Faced by Women in the C-Suite