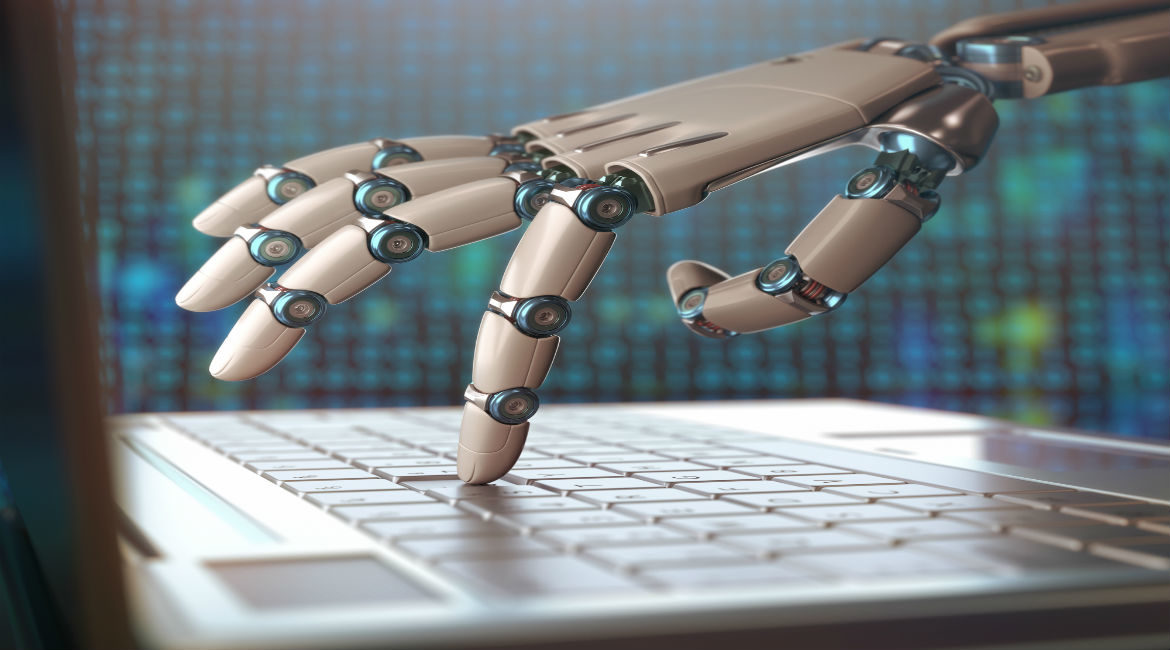 Benjamin Franklin once said, “In this world, there is nothing certain but death and taxes.” I’d like to add one intertwined level of certainty – the modern staple. In fact, staples are killing worker productivity and they’re a major part of our tax process.

If there’s a national season for staples, it would definitely be tax season as thousands of IRS agents and tax preparers comb through millions of stapled tax related documents. Despite specific filing instructions, tax payers insist on tethering their documents with staples, binder and paper clips that must be removed before documents are scanned. And every piece of paper with a hole has to be flattened and taped so it can be scanned and processed.

The process of removing staples before scanning and filing tax documents is a colossal waste of time and money for the IRS. The same goes for tax offices and accounting firms that have to hire seasonal workers for that role. Technology however can have a big impact on this year’s tax season.

From staples to automation, AI and machine learning

Removing staples is not a job for humans. Or at least I don’t know of any human who wants to do that for a living. And this is where robotics, machine learning and artificial intelligence come into play. No matter what industry you’re in, chances are you’ve seen an evolution in the way we handle minor annoyances like staples and scanning as a subset of far more complicated tasks like correctly classifying and categorizing receipts.

Once receipts, tax forms or financial reports are unstapled, you have to figure out how to sort and categorize them. While personal tax filings are a little easier to do these days, corporate taxes remain far more complicated. Anyone tasked with processing and categorizing receipts will ultimately make a mistake, possibly dozens or hundreds. Every audit I’ve ever seen or heard about has involved some amount of reclassifying expenses or at least re-assigning them to a different period. This happens because we’re fallible humans who make mistakes, frequently in new and unique ways.

Expenses can be viewed differently by accountants and auditors based on their interpretation of the current tax laws. A hotel stay might be a travel or entertainment expense. Or is it considered the cost of closing a deal? Every single person who looks at expense filings has to make those determinations quickly and frequently. And that’s where humans don’t do particularly well.

Complex tax laws and fallible humans have created the need for a different and more efficient approach to the problem. As humans, we might work well with critical thinking, but we stink when it comes to repetitive tasks and high volumes that create chaos. However, this is a great environment for automation, AI and machine learning.

With the right input and development, machines can be taught to recognize images, characteristics and instructions to take over repetitive tasks like staple removal or invoice/expense processing, and consistently make the right decisions.

Based on associations with travel patterns and other related documents, machines can be taught to know if a gas station receipt is a business travel expense, tying it to the time of travel and other related charges and activities that day or week. In contrast, the older approach would involve a person in a tax office who rips out staples, scans the document, and makes a judgment call on how to categorize it.

Artificial intelligence and machines can automate the process of matching invoices to purchase orders  and reconcile the costs within a line of business.   Loan and credit applications are also ripe for this process.  The IRS has been refining this technology for a while to help identify patterns and abnormalities in claims. But those systems generally haven’t been available to businesses for expense management.

As a culture, we’ve been slowly accepting the fact that technology can make us safer and more productive. We’re now comfortable with our cars telling us when we’re veering out of our lanes and when we need to brake. We let Pandora tell us what we’d like to listen to. And Alexa tells us when to order more dog food.

When you look at what goes into processing a tax return, it has a sequence and process that is repetitive and prone to errors. So just as we’re happy to see machines take over removing our staples, we should be equally comfortable with having them make simple decisions like categorizing receipts.

Taking jobs away? Or creating better ones?

When discussing advancements like automation, AI and machine learning, many people will throw up the red flag about technology displacing jobs and people. That’s a true statement, to an extent. I would ask the question of how many people want jobs that require them to remove staples and review receipts all day?

Technology creates the opportunity for better jobs. If robots replace human staple removers, there’s a role for professionals to build, program and repair them. According to the World Economic Forum and their report, “The Future of Jobs 2018,” machines and algorithms should create 133 million new jobs and displace 75 million jobs. That’s 58 million new potential jobs in the next three years.

Neither technology nor people can do it alone. Both sides are dependent on each other in an almost symbiotic relationship. We need people to make our machines smarter, faster and more efficient. And we need machines to take on the roles we despise while offering insights to improve the world around us.

Borderless Exchanges: the Next Frontier for Globalisation