Top Posts
International Women’s Day – An Industry Reflection
Consumer Privacy; Corporate Responsibility?
Why 2020 Could Be a Turning Point for...
Why are UK Landlords Leaving the Rental Market?
Hong Kong-China Unrest and the Implications for China’s...
Tactics for Keeping your Top Team Happy
Home Editor's Pick How Peer-to-Peer and Other Technologies Are Disrupting Industries
Technology 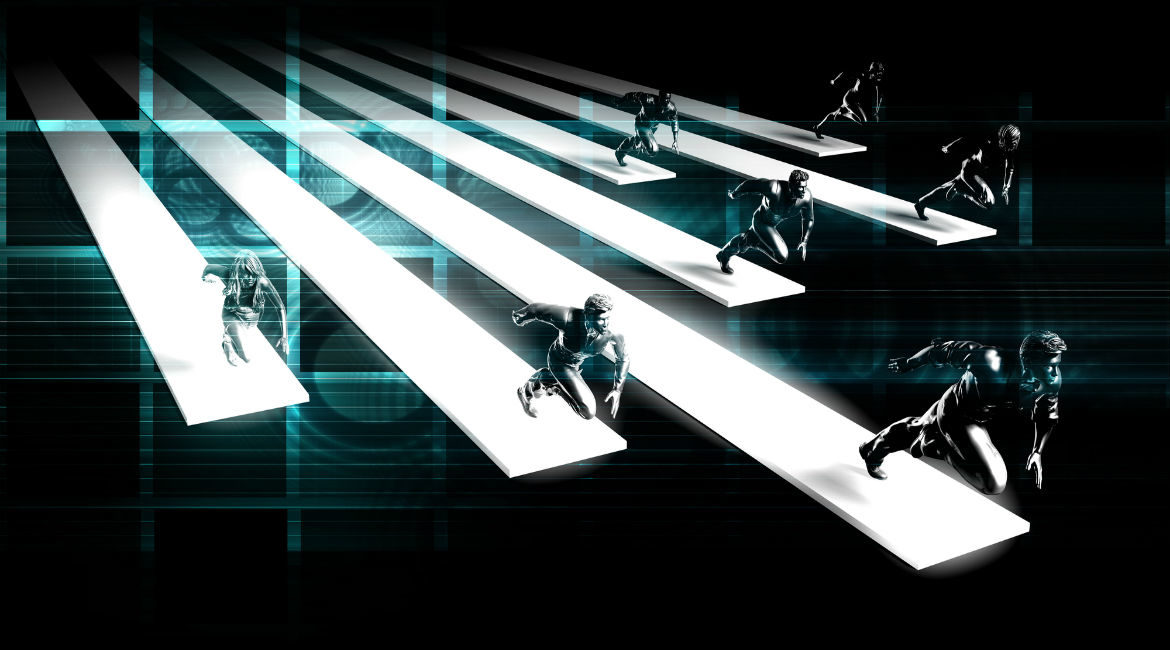 When the Internet first emerged, a degree of centrality was important for the functionality of the network. Computers needed to connect to a public network to transmit and receive information from other computers connected to the same network. Normally, the server of the network serves as the point of communication for connected nodes (computers). But today, with the advent of new technologies, there is less need for a center for the network,or a mainserver such as the server provided by the Internet service provider. Instead, each node in the network serves as the server for the entire network. In such a way, computers serve as both nodes in the network and servers. All of the computers in the network maintain and authenticate the same log of information so that each has an identical copy.

Such is the idea behind blockchain in simple terms. Instead of having a network of networks (the Internet), now peers can connect and exchange information and complete transactions without the need for a central server. Each computer (or node) in the network acts as a server on its own. The computers share between them what is known as a distributed ledger, which should be identical at all nodes to authenticate transactions or information. This makes manipulating the records an exceptionally difficult task, albeit not entirely impossible.

Such change is bringing about efficiency benefits not witnessed before. Consider, for example, the Ripple payments system. This system has enabled banks and other financial institutions to conduct transactions at unprecedented speed (around four seconds) and at very low cost (almost negligible) by using the ripple currency, which acts as a bridge currency between any fiat currencies to enable the exchange. This has prompted many banks to adopt this system, which is slowly but steadily replacing the SWIFT system. The company behind the Ripple system is valued at $20 billion dollars at the lowest estimate.

The benefits go on to other areas offinance and even other sectors, as innovation enables startup players to compete against well-established ones. Fintech startups, for example, are increasingly providing solutions to investors and borrowers that enable them to fund the projects they choose with less intervention from the middleman. The spreads offered by those fintechs are significantly lower than those offered by traditional banks, which reflects efficiency gains through the entire system.

Financing methods have also caught onto the trend and begun to leverage the blockchain to their own favor. Technology companies now seek to launch initial coin offerings (ICOs) instead of initial public offerings (IPOs) to fund their ventures. Using this method, companies offer digital tokens (currencies) to investors who expect the value of the tokens to appreciate over time. The number of ICOs has been increasing in recent years, and the funding obtained has exceeded $3 billion thus far in 2018 alone. Europe has been the one to benefit the most from such rounds of funding, but other geographic areas are expected to catch up on the trend soon.

This funding method seems appealing but has drawn criticism from banks given that it may lead to excessive overvaluation of companies. Furthermore, the number of virtual currencies today is well above 1,384 worldwide, and this could be problematic, considering there is a much smaller number of fiat currencies around the world. 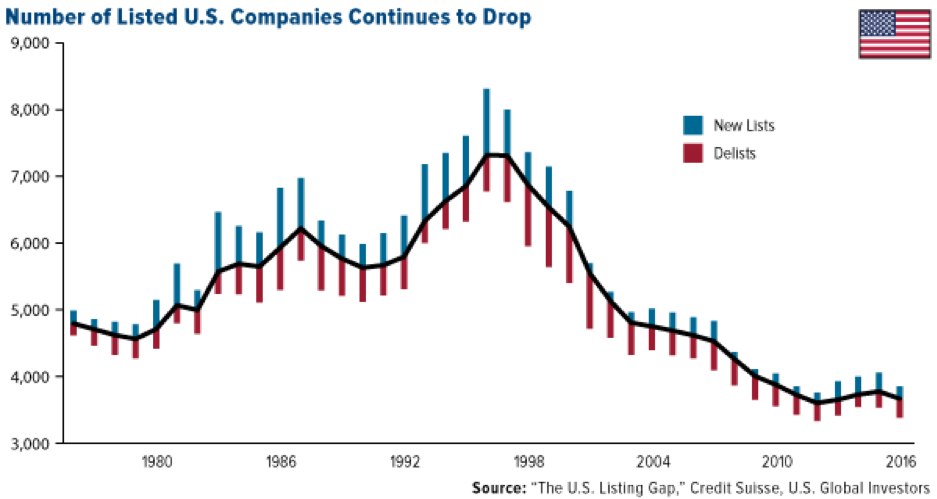 Disruption in other sectors

Given Metcalfe’s Law—which states that the value of a network can be derived by calculating the square root of the number of nodes—peer-to-peer and blockchain technologies offer enormous potential to the financial and non-financial sectors. For example,the blockchain will soon be powering NGOs (non–governmentalorganizations)to ensure that beneficiaries receive the most benefit and that waste is reduced. It will also improve other sectors such as governance, which may reduce the taxburden.

Precision and connectivity are the driving forces.

Both hardware improvements moving atMoore’sLaw speed and software improvements stand to change the way sectorsinterconnect and work together, creating higher synergies. Advances in artificial intelligence, quantum computing, the internet of things and nanotechnology are increasing precision in many sectors. But in essence, two key factors lie behind most improvements and the biggest growth in value. Those are: increase in connectivity and increase in precision.

According to a McKinsey report, mobile Internet and enhances in telecommunications technology and its infrastructure are among the most disruptive. They are likely to offer $3.7 to $10.8 trillion in benefits until 2025. Other disruptive advances include advances in automation-of-knowledge work and the development of intelligent software systems, internet of things and advanced robotics.

The benefits of any of those advances, especially the ones related to connectivity (internet of things and mobile banking), are likely to spill over quickly to other sectors, driving positive disruption there. For example, precision medicine now enables the development of an individualized treatment plan based on the patient’s history, building on the assumption that each patient is different and every case is a special case. Genomics hasthe capability to further advance our treatment capabilities as it builds on accumulating incremental knowledge in genetics and increasing computational power. Those two areas combined with mobile Internet will remove physical barriers and enable treatment from a distance, which will lead to significant reduction in response time and an increase in thelikelihoodof a successful treatment.

Ongoing developments are so fast that they warrant some concern. One concern is that advances in artificial intelligence, machine learning and robotics are enabling machines to take the jobs of humans. While this is true inthe short-term, inthe long-term it is not the case. Machines may take jobs initially, but then they exert pressure on human skill, driving it to become better. Therefore, while a few will lose their jobs initially, ultimately they will move to jobs that involve higher skills and the operation of those machines. Machines will replace physically demanding jobs, and in the process increase the skill premium in the job market.

The other concern is that machines will become stronger than humans and take over. Such fears are exaggerated due to a lot of reasons. First of all, machines do not have the same motives as humans. And second, artificial intelligence has been here for a while, and we use it on a daily basis without any such effects. In practical terms, those fears seem to not be in line with reality.

The future is becoming increasingly digitized, decentralized and reliant on artificial intelligence. Walking against those waves of growth and not adapting is extremely risky. The challenge for traditional companies in many sectors lies in dropping their legacy systems and implementing new ones based on those trends. Unless those companies adapt, they are likely to witness negative impacts from those developments and see their positions in the markets taken by more technologically advanced rivals.

The Impact of US Inflation on Global Markets and Economies