Top Posts
International Women’s Day – An Industry Reflection
Consumer Privacy; Corporate Responsibility?
Why 2020 Could Be a Turning Point for...
Why are UK Landlords Leaving the Rental Market?
Hong Kong-China Unrest and the Implications for China’s...
Tactics for Keeping your Top Team Happy
Home LifestyleGadgets Mobile Money and the Future of Global Finance
GadgetsLifestyle

Mobile Money and the Future of Global Finance 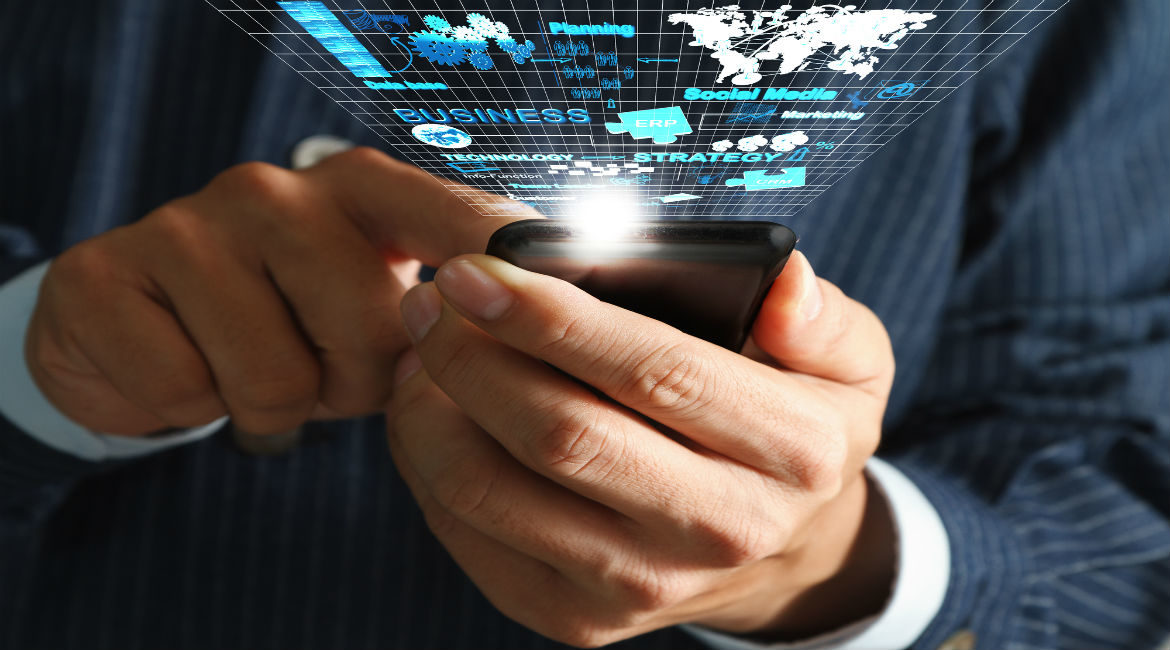 In one East African country, an idea that is taking the developing world by storm was born. The concept of mobile money was introduced in Kenya in 2007 by two mobile network operators, Safaricom and Vodafone. While it is believed that a similar idea had surfaced in the Philippines in 2005, the Kenyan M-Pesa services took it to a whole new level. Today mobile money has expanded its reach to more than 61 percent of developing markets across Africa, Asia and Europe. 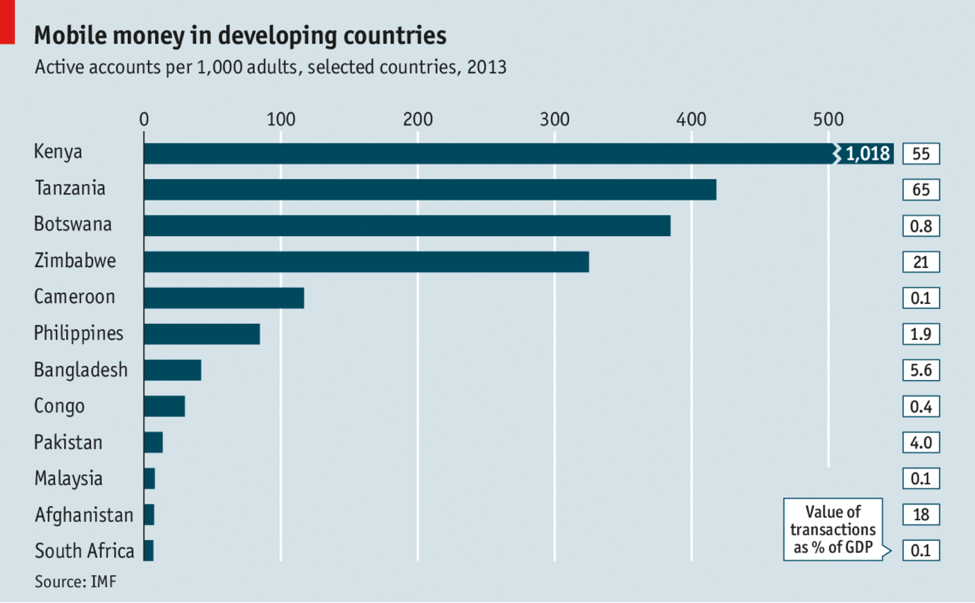 The success behind M-Pesa lies in its business model, which targets low-income earners, the majority of whom cannot access or afford traditional banking services. A World Bank report shows that more than 2.5 billion people worldwide have no access to banking services, with less than 15 percent of adults in Africa and Central Asia having an account with a formal financial institution. Another report by the International Finance Corporation estimates that more than 200 million formal and informal businesses in developing economies are either unserved or underserved in regards to financial services.

A 2015 Bill and Melinda Gates report describes how mobile-money technology is changing the game in the financial industry and bringing financial freedom to billions who have no access to traditional banking. The report predicts that by 2030, more than 2 billion, which is 40 percent of the world adult population, will be saving money and making transactions through their phones. In the recent past, major mobile-payment service providers have been extending their services to cover the major services offered by formal banking.

In Kenya, M-Pesa has grown from a money-transfer service only to a credit and saving facility. For instance, through the M-Kesho account, clients can save money on their phones and earn a return of up to 3 percent. Safaricom has also partnered with the Commercial Bank of Africa to offer the M-Shwari services that allow mobile users to save and access credit through their mobile phones. As of this date, at least one in five Kenyan adults is an active M-Shwari user.

As cashless systems continue to revolutionize the global economy, mobile money is just another way to beat the hassles associated with traditional banking. Mobile payments significantly reduce the costs (in cash and time) associated with queuing in the bank or the coordination costs between firms, suppliers and customers. For individuals and small businesses, mobile money can be used to make payments on bills such as tax, utility, rent and retail. In the US, several companies have started rolling out mobile-money products with the aim of easing the burden of the ordinary consumer in accessing their funds and making payments. According to John Legere, founder and CEO of T-Mobile, millions of Americans pay outrageous fees to predatory businesses such as payday lenders and check cashers just to access their money.

The introduction of mobile-money products, such as the T-Mobile smartphone app that allows users to deposit checks with camera-enabled phones, makes it easy for customers to access their money without incurring unreasonable costs. For instance, the check-depositing app is estimated to save the average household about $1,500 when compared to other services such as Western Union and Money Gram.

While banks have been turning a blind eye to the threat of mobile money in developed countries, statistics show that even the well-off segment that is usually the target of traditional banks is turning to mobile money. A forecast by eMarketer shows that by the end of 2016, mobile-payment transactions in the US will grow 210 percent. It is estimated that by 2021, the US mobile-money market will be worth $112.29 billion, with mobile apps playing a major role.

The largest number of mobile-money transactions will be person to business, such as in the case of e-commerce dealings, bill payments, online shopping and airtime transfers. Business-to-business mobile-money transactions will also keep growing, with a majority of firms finding it easy to transact through mobile devices. Business-to-government transactions have also been moving to mobile money, with countries such as Kenya allowing taxpayers to receive statements through Short Message Service (SMS) and make payments through M-Pesa. By 2021, the Asia-Pacific region is expected to lead in the mobile-money market due to its investment in the mobile-technology infrastructure and the largescale acceptance of mobile-payment services by users. In the UK a study by the Payments Council shows that a majority of people would want to use mobile-money transfer services to settle up with family and friends.

Whether it is for developing or developed countries, mobile money is a game-changer that will continue to revolutionize the financial industry. As new technologies emerge, the banking sector should brace itself to accept change and innovate in ways that will make it competitive to the consumer.

The Actual Cost of Performance-based Incentives in an Organization