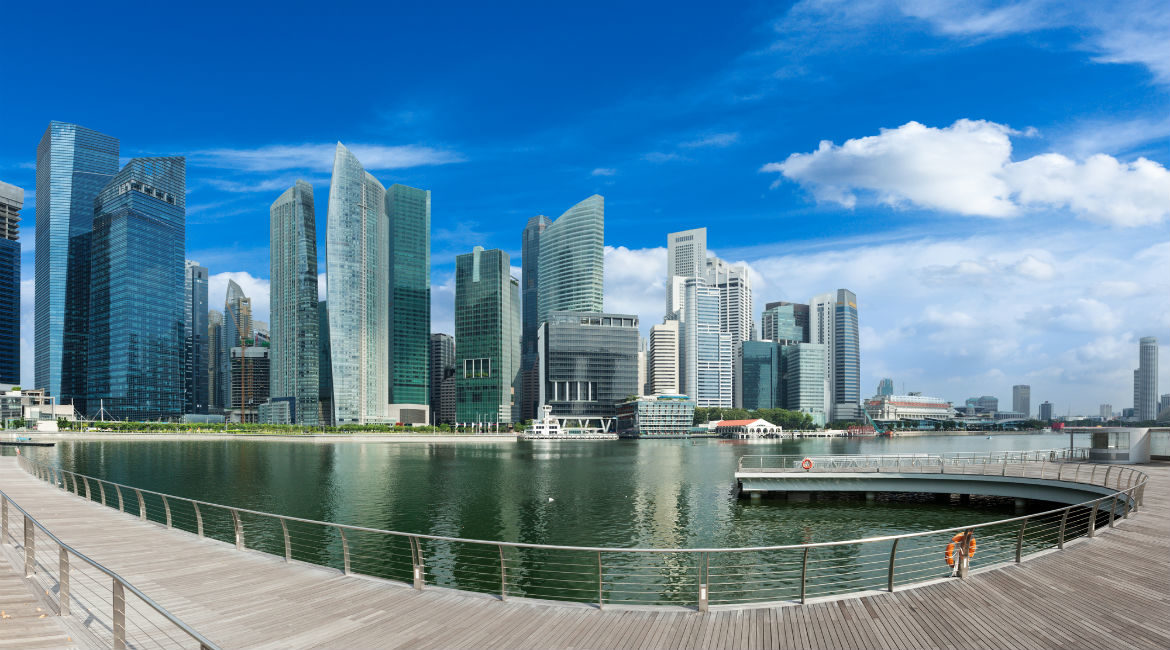 According to the recently published report from the Organisation for Economic Co-operation and Development (OECD) titled “OECD Business and Finance Outlook 2017”, equity initial public offerings (IPOs) have fallen off since the financial crisis as fees taken from the companies by investment banks have increased. For the OECD, the one lead underwriter model has given way to consortiums of banks and more cross-border involvement in underwriting for corporate issuance, raising the costs incurred by the corporates.

The organization criticizes the high commission levels billed by investment banks during capital increases. It estimates that they represent by far the highest direct cost in an IPO. “This increases the cost of equity and harms long-term productive investment.” It estimates the median level of commissions at 7 percent of funds raised in the United States, 8 percent in Japan and China, compared with 3 percent in Europe.

The OECD is even seeing a risk of parallel-pricing practices between investment banks, meaning working in consortium would lead to tacit agreement on fees, constituting a breach in competition rules. The OECD mentions that deeper studies on possible “tacit collusion” between banks should be made by regulators. The OECD is also linking this issue to the increase in corporates’ debts, while equity finance should have been preferred for long-term focus on investment projects.

The costs of IPOs are high, but the factors that prevent corporates from launching IPOs do not seem to be the banking fees.

The “OECD Business and Finance Outlook 2017” states that “in the case of IPOs of less than USD 100 million, the average cost is 9 to 11 percent of the transaction. This means that for every 10 IPOs, the market value on an entire new company accrues to fees”. However, referring to another just published report from Ernst & Young on IPO trends for first quarter 2017, while 2016 was a very sad year, 2017 has started off far better:

Of course, banking fees have not decreased suddenly, and they are not the reason behind this positive IPO development.

More important to consider are the political environments that corporates have to accommodate.

For instance, in the United States, 2016 was quite specific with a presidential campaign shrinking the period in which IPOs had a chance to succeed. Added to this, Adena Friedman, CEO of Nasdaq, explains that:

IPO markets have moved to the Asia-Pacific region, despite the highest level of fees quoted by the OECD. Europe is decreasing its market share, despite having the lowest fees.

According to Ernst & Young’s first quarter 2017 report, Asia-Pacific continued to be the real engine of activity, accounting for 70 percent of global IPOs (258 IPOs) and 48 percent of global proceeds ($16.1 billion). Globally, China’s Shenzhen and Shanghai stock exchanges were the most active exchanges by number of IPOs (with 182 IPOs), accounting for 20 percent and 19 percent respectively. Also the political environment is significant, with Chinese authorities increasing the pace of IPO approvals to clear the extensive backlog in the pipeline.

Despite the OECD’s remarks on fees, Asia-Pacific markets, with supposedly the highest rates in fees at 8 percent, have drastically increased their market shares, and Europe, with the lowest fees at 3 percent, is decreasing its market shares. Apparently, political and economic environments are more likely to explain the trends in IPOs than levels of fees.

Now let’s look at the consortium issue quoted by the OECD.

Consortiums have been the answer of investment banks to regulatory capital requirements.

The other interesting argument from the OECD is that the business model of investment banks, using consortiums when dealing with IPOs rather than one bank being the only leader, could increase fees. Yes, the involvement of several banks is probably more costly than having a single underwriter. But the regulatory environment on risk-weighted assets and capital-adequacy ratios is the origin of the necessity to divide risks. And since the crisis, costs of risk and capital have definitely integrated the pricing grids of investment banks.

As a conclusion, fee levels largely reflect the integration of regulatory costs of risk and capital. And a number of IPOs are influenced more by political and economic environments and do not seem to depend on fee levels. But this subject will remain hot!

Evolutions of Stock Markets Are Far from Being Predictable