Top Posts
International Women’s Day – An Industry Reflection
Consumer Privacy; Corporate Responsibility?
Why 2020 Could Be a Turning Point for...
Why are UK Landlords Leaving the Rental Market?
Hong Kong-China Unrest and the Implications for China’s...
Tactics for Keeping your Top Team Happy
Home Finance Will French Tax Level Attract London Bankers to France After Brexit?
Finance 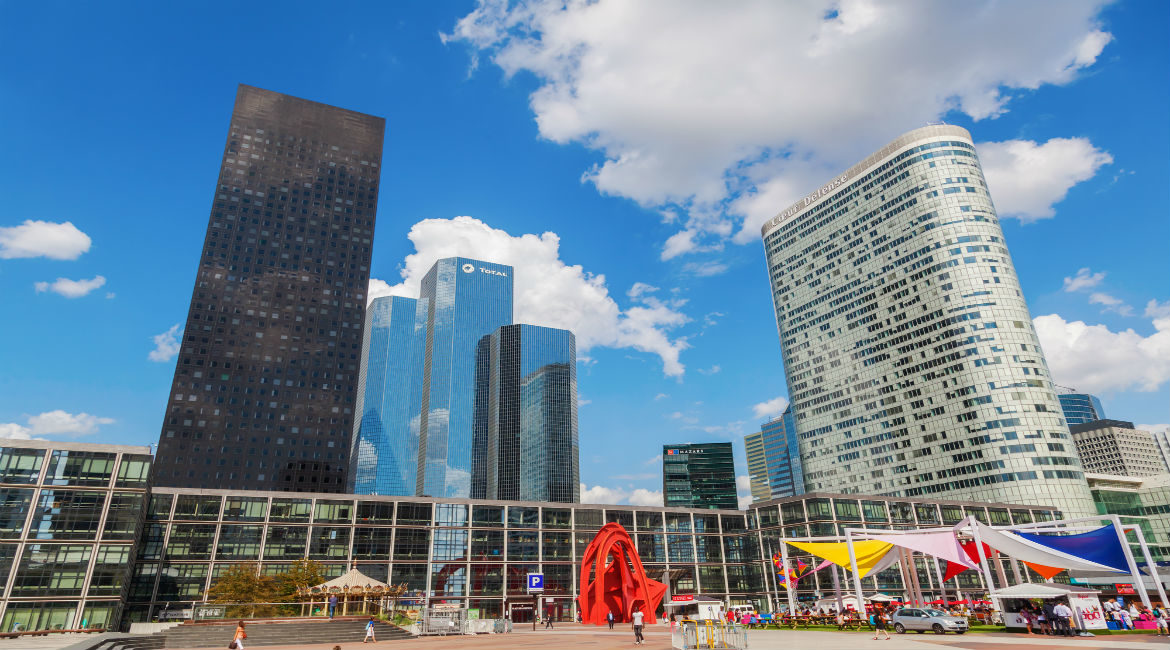 In February, a delegation from the financial centres of Paris and the Paris region took a trip to London to meet with leaders of international financial companies based in the United Kingdom to discuss post-Brexit. The objective was very simple: to convince investors and bankers to transfer to France the activities they will no longer carry out in London, once the United Kingdom is officially out of the European Union (EU).

There are two main big areas of concern for financial firms due to Brexit.

London is considered today to be a hub for international and European transactions. There are two main reasons for this: the financial European passport and clearing of euro-denominated transactions.

Indeed, current European law allows European banks to have branches operating in the United Kingdom, which do not need to be capitalized separately from their parent companies abroad. Similarly, non-European banks, such as those in the United States or Asia, may use their London subsidiaries to sell services to customers across the European Union. This has allowed the London financial centre to act as a hub for international companies looking to do business within the EU. According to a report from Oliver Wyman, one fifth of British banking income relies on this European passport (between 23 and 27 billion pounds). It is now almost certain that the financial passport, which allows banks in London to access the single European market of 28 countries (including the United Kingdom), will disappear as it is deeply linked to the single market

The French road show took place in London, and was held by Paris EUROPLACE (the organization in charge of promoting and developing the Paris financial center). Gérard Mestrallet, the president of Paris EUROPLACE, and Valérie Pécresse, counselor of the Île-de-France region, spent part of the day trying to convince decision-makers in the City to choose Paris when they relocate part of their activities to European Union countries.

“So far, a US bank based in London could, through the financial passport, operate in the other 27 countries. Tomorrow, it will no longer be possible. So banks will have to cross the Channel!” declared Mr Mestrallet at a presentation before dozens of bankers, fund managers and other insurers. “Our message is clear: come to Paris, the only truly global city in the Eurozone.”

A French tax scheme to attract relocation to Paris.

The French government has also recently confirmed that it plans to offer the lowest taxes on the continent for expatriates. Former Prime Minister Manuel Valls said France’s already favourable tax regime for expats and French nationals returning to France would be applicable for their first eight years in France, instead of five years currently. The government has also designed a scheme that includes deductions for non-salary perks such as employers paying for employees’ children’s school fees and for revenue earned on capital held abroad.

The French level of tax at 38 percent for yearly income of 300,000 euros is the same as in Germany. But France’s weak points are still considered to be its too rigid labour laws and income-tax level. The reinforced regime of repatriates could help Paris, but one also remembers the exceptional tax of 75 percent that President François Hollande put in place once elected.

Besides tax considerations, the French “seduction operation” put on the table its “one-stop-shop” system, set up by the financial market authority AMF (Autorité des marchés financiers) to facilitate the administrative procedures of companies that would like to set up business in France.

Number of posts relocated to France still under question.

Paris hopes to attract “10,000 jobs” from the City, explained Valérie Pécresse.
But electoral uncertainty is also considered as high this year by most London bankers. And currently, only HSBC chief Stuart Gulliver has already admitted that approximately 1,000 investment and market bankers would “probably need to go to France”, as HSBC is already the owner of a big retail bank in Paris, Crédit Commercial de France.

Other CEOs meeting in Davos, Switzerland, confirmed the likelihood of relocation and increased the number of employees concerned, without mentioning yet the places of relocation. Jamie Dimon, CEO of JPMorgan Chase, said, “It seems there will be more jobs relocated than we had hoped.” The bank has 16,000 employees in the UK. And the head of UBS investment bank, Andrea Orcel, confirmed, also in Davos, that positions “will undoubtedly” be relocated because of Brexit. Goldman Sachs, meanwhile, plans to make cuts to its workforce in London by about 50 percent, according to the German newspaper Handelsblatt, relocating 3,000 positions outside the capital.

OECD on the Road to Killing Bank Secrecy: Still Challenging Work Ahead for Banks in 2017