Top Posts
International Women’s Day – An Industry Reflection
Consumer Privacy; Corporate Responsibility?
Why 2020 Could Be a Turning Point for...
Why are UK Landlords Leaving the Rental Market?
Hong Kong-China Unrest and the Implications for China’s...
Tactics for Keeping your Top Team Happy
Home Finance Wheat Prices Are Not Expected to Recover in 2017
Finance

Wheat Prices Are Not Expected to Recover in 2017 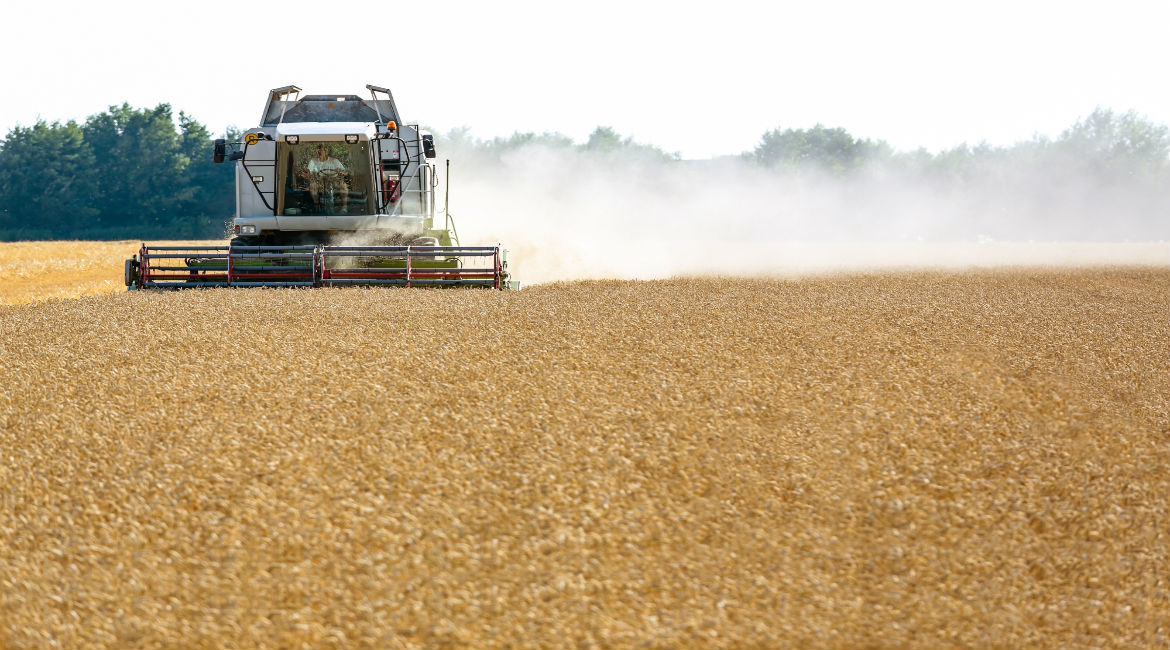 According to the International Grains Council (IGC), large harvest volumes and generally favorable conditions for Northern Hemisphere producers weighed on wheat export prices in March, with the price index falling by 3 percent to its lowest level in almost four months. Cereals are facing a tense situation. In the 2015-16 season, major wheat exporters’ total supply amounted to 1.245 million tons, while 1.320 million tons are expected in 2016-17. On the other side, demand amounted to 793 million tons in 2015-16 and is estimated to be 824 million tons in 2016-17. The results of supply and demand not increasing at the same pace are growing inventories and falling prices.

Record cereal production worldwide is registered, and the impact on the international market affects the entire industry.

According to Pierre Duclos, an expert in cereals trading, “We are in a globalized market with today a worldwide availability of wheat (being) very important. The United States and Russia had a much larger harvest volume than usual. It is also the comeback of the countries of the Southern Hemisphere, which have harvests never reached in history. Australia has more than 35 million tonnes of production this year, compared to an average of 25 million tonnes in the last 10 years. That is almost 30 percent more.”

Within this context, prices are falling, and international companies trading in this sector are struggling.

This is good news for consumers; but for giants trading in agricultural commodities, much less so.

The decline in cereal prices for the fourth consecutive year made 2016 a complicated year for the sector. Louis Dreyfus Company (LDC) recently announced a decline of 12 percent of its turnover to $49.8 billion. And if the net income of LDC has recovered by 45 percent compared to 2015, it is above all thanks to tax gains and the performance of its metals division. Cargill, the world’s biggest agricultural-commodities merchant, has reported its strongest third quarter in seven years. But looking at the details, this result was obtained thanks to the food division. This giant is drawing profit from its food-transformation processes. Cargill has the broadest grain-trading network in the world. Its origination and processing business, which buys commodities from farmers for processing or shipping around the world, reported slightly lower profits, weighed down by heavy rains in Argentina and lower corn export volumes from Brazil due to drought. For countries that face bad seasons and low crop yields, the international market is adding to the misery with low prices. France’s wheat agriculture is also in a difficult situation after 2016’s bad season.

The international abundance of crops will keep cereal prices under pressure in 2017.

This could be a good time for China to change its wheat strategy.

Currently, Chinese wheat is traded on China’s Zhengzhou Commodity Exchange, at around $453 a tonne, well above international values. By comparison, Algeria and Egypt bought wheat at prices of $205-210 a ton recently, including freight. In fact, China is restructuring its wheat sector, and small millers within China are shutting down or slowing production because of wheat’s high domestic prices. There are also perhaps too buoyant expectations for imports by China, although they represent only a small proportion of consumption, with Mizuho Bank estimating them at 4.5 million tonnes in 2016-17.

Indeed, the gap between Chinese and foreign wheat prices is so large that imports from Australia and North America could make sense, even factoring in an out-of-quota tariff rate of 65 percent. However, while the consumption of wheat in China is increasing, it still stayed at around 364 million tons in 2016-17 (expected to be 371 million tons in 2017-18, according to the IGC), while Chinese supply was around 564 million in 2016-17. In reality, China holds 40 percent of the world’s wheat stock, according to the last IGC figures. Stocks of wheat represented almost 200 million tons at the beginning of 2016, as well as in 2017.

Importing from foreign countries could make sense in terms of prices, and also taking into account the level of the US dollar: “US prices are beginning to look cheap against other origins,” said Tobin Gorey at Commonwealth Bank of Australia. “We might see more US exports reported in the coming weeks.” But China’s existing levels of stock and production indicate that imports are likely to stay low and will moderate the hopes of Australian and North American farmers.

For 2017, however, the future is not certain. Farmers are again on the alert, since meteorologists have predicted the comeback of El Ninõ. This could be a disaster, depending on its strength and the period in which it occurs. Last year it showed its power to damage crops, to reduce production and, consequently, to potentially bring back an increase in prices.

Research Costs for Investment Banks Is Under Pressure with MiFID II, but Not Only in Europe

Hedge Accounting Should Be Easier in the Future