Top Posts
International Women’s Day – An Industry Reflection
Consumer Privacy; Corporate Responsibility?
Why 2020 Could Be a Turning Point for...
Why are UK Landlords Leaving the Rental Market?
Hong Kong-China Unrest and the Implications for China’s...
Tactics for Keeping your Top Team Happy
Home Finance Walmart vs Amazon: Clash of the Titans
Finance

Walmart vs Amazon: Clash of the Titans 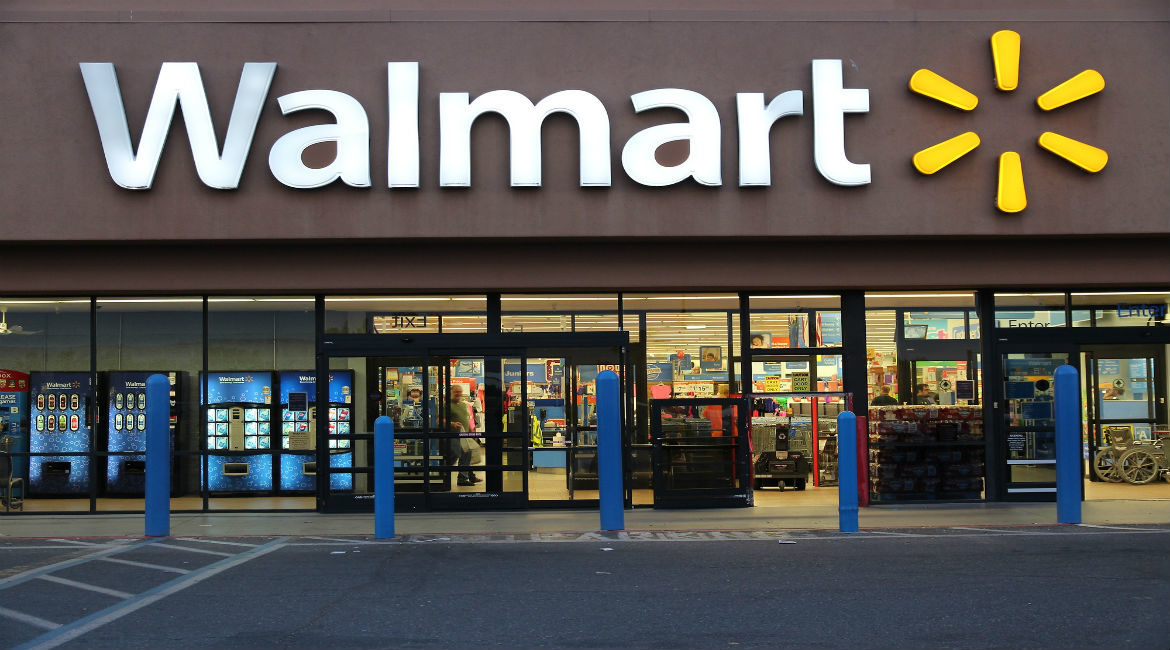 Sam Walton, Walmart’s founder, famously said, “I have always been driven to buck the system, to innovate, to take things beyond where they’ve been.” Over the decades, that is exactly what Walmart has been doing, which has contributed to the organisation becoming the undisputed retail king. Walmart is so ubiquitous in the US that nine out of ten Americans live within ten miles of a Walmart store. Although that has meant consistently being ranked at the bottom compared to its retail peers in terms of customer service—despite Sam Walton being famously driven by a customer-centric focus. In fact, he is quoted as saying, “There is only one boss. The customer. And he can fire everybody in the company from the chairman on down, simply by spending his money somewhere else.”

Its leadership, though, is coming under threat from a rival that took innovation to the next level. For Walmart, decades of innovation meant building as many brick-and-mortar stores as close to customers as possible, while giving them the widest and cheapest range of products possible. This worked, and at its peak, in 2009, Walmart commanded 12 percent of US retail sales. But its fast-rising rival, Amazon, has grown at an astounding pace by eliminating the brick-and-mortar model completely with a presence that is only online. According to the latest figures from Cowen and Company, Walmart accounts for 10.6 percent of US retail sales, more than double Amazon’s share. From that alone, Walmart seems to be at a comfortable lead; but a look at US e-commerce sales figures shows how much of a threat Amazon is. Overall, US e-commerce sales in 2015 came to 10.4 percent of total retail sales, a gain from 9.3 percent the previous year. Walmart’s e-commerce sales in North America rose by just over 7 percent by the end of this year’s first quarter, but Amazon’s grew by 27 percent. And in the year to 2015, Amazon grew by more than 30 percent.

From a physical perspective, Walmart’s largest range of products on offer to customers is found in their supercentre stores, with approximately 120,000 items. Comparatively, Amazon offers more than 180 million items on its website. While Walmart has in four years grown its online offer on Walmart.com from 2 million to more than 10 million, it is still heavily reliant on its physical presence for bottom-line impact. In fact, Walmart plans to increase its number of supercentres and stores while closing the less profitable express shops. This expansion plan doesn’t mean that Walmart is intransigent to the online competition. Its tech efforts are based away from its slow, small-town headquarters in Bentonville, Arkansas, to San Bruno, California, where it is tapping into the tech-talent cluster there. The data-crunching efforts have contributed to a more detailed pursuit of its cost-cutting drive; for example, data crunching logistically figures out the most efficient number of boxes, with size in mind, to fit into each truck to reduce the amount of fuel used.

Cost is extremely important in the low-margin industry that retailing is. So if efforts yield even minute knockoffs in cost, this edge is welcome. Interestingly, the product category with the smallest margins is also the biggest bulwark against Amazon for Walmart, and that is groceries. Groceries contribute to half of Walmart’s revenues. Amazon is still in the early stages of attempting to get groceries right, with only a few towns in America offered the choice in its current testing. Dealing with food online is challenging, not only because of very low margins but the complex logistics involved due to its delicate and perishable nature.

Walmart still has a brand advantage over Amazon in terms of “value for money” perceptions. Forty-six percent of Amazon’s shoppers when polled by YouGov said they had expensive tastes compared to 29 percent of Walmart’s. While it doesn’t augur well from a margin’s perspective in terms of moving expensive products for Walmart, the retail giant still allures the middle class, for whom real wages have barely budged for more than two decades. Amazon’s shoppers have a higher average household income compared to Walmart’s, but over the last three years the gap has been shrinking. Walmart is still a very formidable opponent to beat, despite Amazon’s growth. Furthermore, it has the finances to counter the Amazon onslaught, which should keep Amazon on its toes. Already, Amazon has total liabilities that amount to 79.3 percent of assets and an interest coverage ratio of 4.41. Walmart, the giant presumed under immense threat, has total liabilities of 59.6 percent of assets with an interest coverage ratio of 9.49. Add to that the growing Asian middle class and its global expansion—Walmart still has more sources of profits to bring to the online retailing war.

Jeff Bezos, Amazon’s founder, has said, “If we can keep our competitors focused on us while we stay focused on the customer, ultimately we’ll turn out all right.” Maybe Mr Bezos should consider focusing on one more thing: Walmart’s war chest.