Top Posts
International Women’s Day – An Industry Reflection
Consumer Privacy; Corporate Responsibility?
Why 2020 Could Be a Turning Point for...
Why are UK Landlords Leaving the Rental Market?
Hong Kong-China Unrest and the Implications for China’s...
Tactics for Keeping your Top Team Happy
Home Editor's Pick Venezuela’s Woes Expected to Carry Over into New Presidency
Finance

Venezuela’s Woes Expected to Carry Over into New Presidency 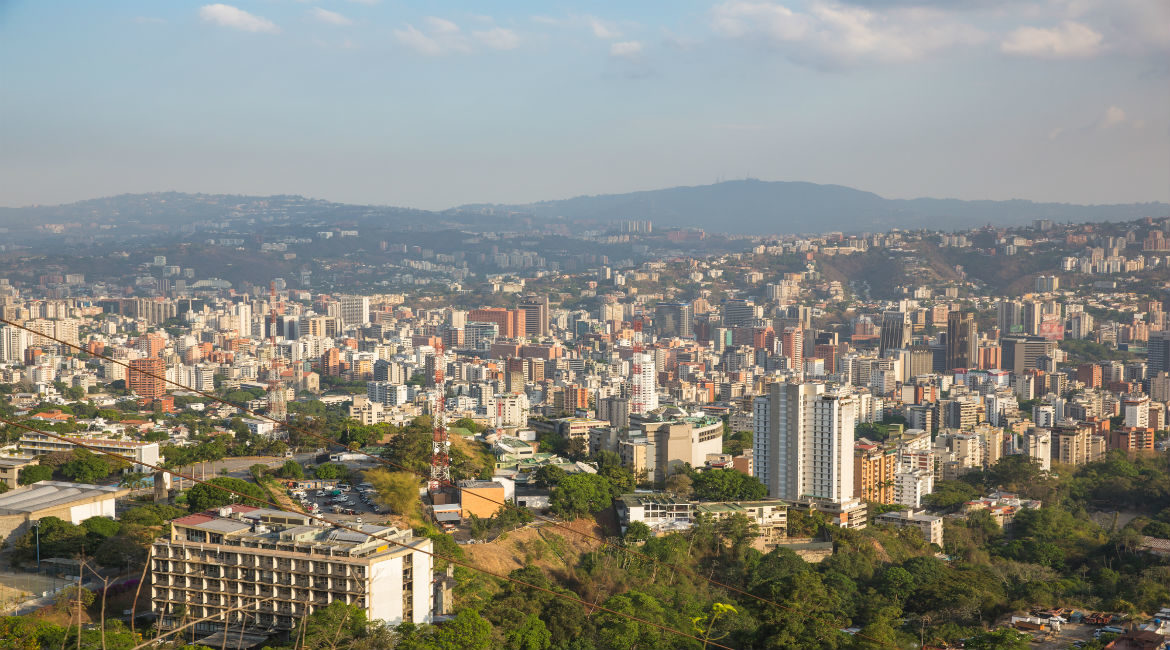 Assuming Venezuela’s 2018 elections are free and fair, there is little hope for current President Nicolás Maduro. Under normal circumstances, Maduro would most likely walk away with the presidential election scheduled for December 2018. Only a handful of incumbents have lost re-election bids in the Latin American region, and former President Hugo Chávez’s 2009 constitutional reform allows for indefinite presidential re-elections. However, these are not normal circumstances in the slightest. Venezuela is currently suffering through one of the most severe economic crises in its history, as unemployment soars to 25 percent and inflation levels reach an astronomical 720 percent. To boot, the South American oil giant is suffering daily anti-government street protests that have yielded violent clashes, with dozens dead and hundreds injured or imprisoned. Recently Maduro assuaged opposition fears that he would not allow free elections when he confirmed the contrary and mapped out a schedule for elections. However, the situation still does not ensure that the elections will be fair, as Maduro has admonished external organizations such as the United Nations (UN), Organization of American States (OAS) and Mercosur as agents of the United States hegemony, refusing to allow them into the country as independent elections monitors.

As people fleeing the political violence stream across the border with Colombia, the picture in Venezuela becomes ever bleaker. Venezuela’s troubles started briefly after Maduro took office following the unexpected death of his predecessor, Hugo Chávez. The 2014 collapse in oil prices hit Venezuela exceptionally hard as it is both in possession of the world’s largest oil reserves and heavily dependent on oil revenues for its gross domestic product (GDP) and public budget. The ensuing economic downturn saw the government implement restrictive price controls—basic goods, in particular—which heavily reduced the supply of goods, as many prices were far below producers’ production costs. The basket of basic goods skyrocketed 424 percent, making it all but unaffordable to average Venezuelans. Line-ups in neighbourhood stores took hours, with customers finding only empty shelves. Anxiety regarding the Venezuelan bolívar caused many to begin swapping them out for US dollars—a move that Maduro put a stop to, which then added the US dollar to the goods traded on the black market.

This all resulted in public discontent with the government, and multiple pushes by the political opposition to remove Maduro from office. However, Maduro blocked the legislature at every pass and infamously had nigh complete control of the supreme court (Supreme Tribunal of Justice). Faced with starvation, unemployment and an increasingly autocratic government, the Venezuelan people either fled or took to the streets…which brings us to the current situation. Recently Maduro made further inroads into tightening his grip over the government. In a widely criticized public referendum, Maduro dissolved the National Assembly to create a new Constituent Assembly largely controlled by his party, the Partido Socialista Unido de Venezuela (PSUV). The move has been chastised by much of the international community, including many of Venezuela’s Latin American counterparts and, most recently, US President Donald Trump during his first United Nations address. The overarching internal and external forces working against Maduro all but ensure he’ll be ejected from office next December.

But Maduro has thrown a wrench into the mix that could considerably impede opposition efforts to win the presidency. The opposition Movimiento Unidad Democrática (MUD) coalition has named three presidential candidates. However, it’s difficult to see how the majority of these could be successful in next year’s December election. Former presidential candidate Henrique Capriles—whom Maduro bested in the 2013 election by a razor-thin margin—has the best chance of winning against Maduro, according to recent polls. But he is currently barred from running after being convicted by the Maduro government on, what Capriles calls “trumped up”, corruption charges and has a 15-year ban on running for office.

Next is Leopoldo López, a controversial figure currently serving a 13-year prison sentence for promoting anti-government protests. He was recently released on house arrest but tossed back in jail after a short time. Lastly is former opposition assembly head Henry Ramos Allup—a divisive character within the opposition and the candidate with the least public support. With much of his opposition barred from running or lacking public support, Maduro may still find some elections trickery to help him slip back into office.

Whoever wins, however, there is still the matter of the economic crisis to deal with. While much of the crisis was brought on by Maduro’s economic mismanagement, persistently low oil prices still plague the country’s oil-based economy, comprising nearly 90 percent of Venezuela’s GDP. With perpetually depressed global oil prices plaguing all exporters, Venezuela’s next president will be tied up picking apart the current mess—and doing so with dwindling foreign reserves to help balance out the bolívar’s plummeting value. Better handling of public accounts could lead to more effective budgets, but the Chávez era left Venezuela hopelessly dependant on the country’s oil exports. The outlook looks bleak, regardless of who sits in the Palacio de Miraflores in Caracas.