Top Posts
International Women’s Day – An Industry Reflection
Consumer Privacy; Corporate Responsibility?
Why 2020 Could Be a Turning Point for...
Why are UK Landlords Leaving the Rental Market?
Hong Kong-China Unrest and the Implications for China’s...
Tactics for Keeping your Top Team Happy
Home Finance US Payday Lenders Under Attack
Finance

US Payday Lenders Under Attack 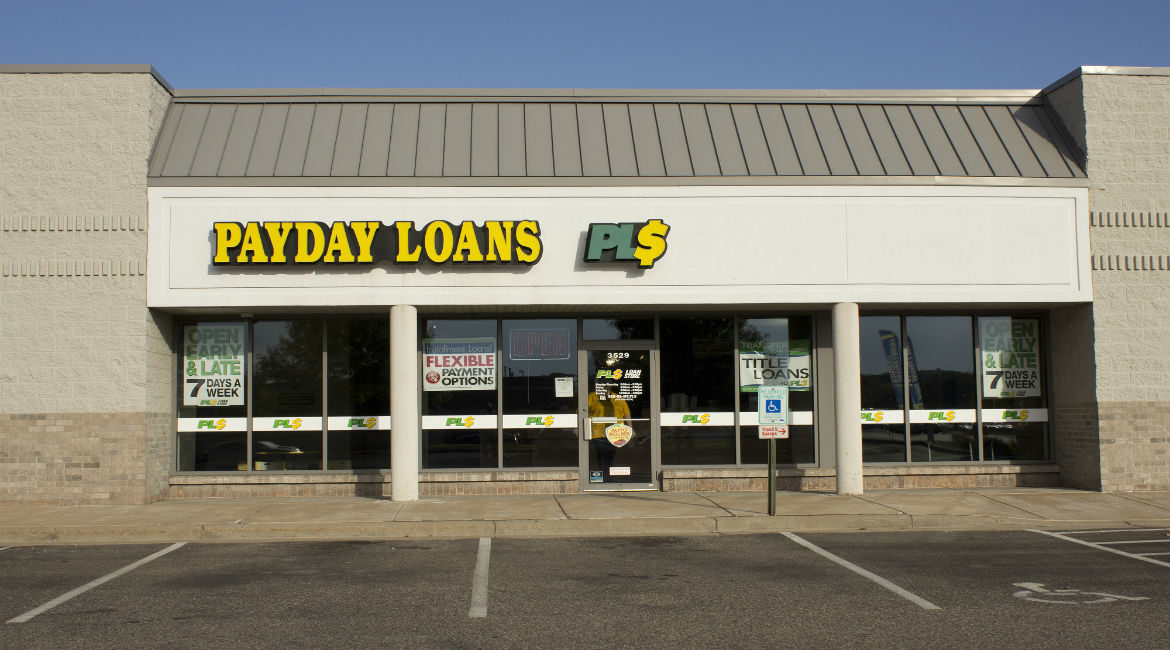 Payday lenders are increasingly attracting negative publicity for their high interest rates and the fact that if a person borrows once from this source, there is a strong likelihood of that individual falling into a “debt trap”. Interest rates of about 400 percent per year are common. Research carried out by the Consumer Financial Protection Bureau (CFPB), a US government agency, has found that individuals borrowing from a payday loan company have a 70-percent probability of taking a second payday loan within the same month. Every new loan requires additional fees and interest to be paid on the same debt.

A typical payday loan is for a sum of $500 and is repaid by giving the lender access to the borrower’s checking account or by the borrower furnishing a post-dated cheque. The cost of the loan ranges from $10 to $30 for every $100 that is borrowed. If an interest of $15 is paid on a $100 loan for a two-week period, it works out to an annual percentage rate of almost 400 percent. The size of the payday lending industry is enormous. More than 19 million American households, or about one-sixth of the total, use its services. According to industry estimates, payday lenders have great potential to expand their business volumes.

Dennis Shaul, CEO of Community Financial Services Association of America, a trade body that works for promoting the interests of payday lenders, says that 76 percent of Americans live paycheck to paycheck, without the resources needed to meet unplanned expenses. This “New Middle Class” has few credit options and often requires money urgently.

Why don’t government rules restrict the rate of interest that can be charged?

According to a report in The New York Times, at least 14 states have banned costly payday loans. Advance America, a payday loan company that operates in Ohio, charges just $5.43 in interest on a two-week loan of $500. But the borrower has to pay an additional $67.50 in fees. Lenders have found ways to circumvent the law and earn large profits. As a result, payday lending has grown into a $38.5 billion market. A report issued by the Center for Responsible Lending states that residents of Ohio now pay $500 million every year in fees for loans of this type. This figure has grown from the $230 million that Ohio residents paid a decade ago.

In June, the Consumer Financial Protection Bureau proposed a detailed set of rules that seek to curb payday lenders. If put into effect, they would require lenders to gauge the repayment ability of a borrower before extending a loan. The new regulations would also make it difficult for lenders to make a new loan to someone who is already in debt. But the bureau is prohibited by law from imposing a limit on the interest that can be charged. Consequently the proposed rules do not address the issue of high interest rates. The new regulations, which allow a 90-day public comment period, are expected to be put into effect at the beginning of next year.

But there is strong political opposition to this proposal and to the CFPB in general, especially from Republicans. While the CFPB does not require approval from Congress to issue rules, new legislation could be introduced to limit them or even allow states to avoid the CFPB’s rules altogether.

In response to complaints from various consumer groups, Google announced in May that it would no longer carry ads from payday lenders. At the time of the ban, the company said that it had taken this decision as research indicates that “… these loans can result in unaffordable payments and high default rates…”. For the purpose of this ban, a loan is classified under this category if it is repayable within 60 days and has an annual interest rate of 36 percent or more.

Will the payday loan industry survive?

Despite the high rates that these lenders charge and the strong opposition they face from certain quarters, payday lenders are here to stay. According to the St Louis Federal Reserve Bank, the US has more than 20,000 payday loan stores. McDonald’s has only a little more than 14,000 locations.

The convenience and speed that payday lenders offer low-income borrowers cannot be matched by other lending institutions, making them an indispensable part of the country’s financial system.

The Triangle Between Salesforce, Microsoft and Hewlett-Packard