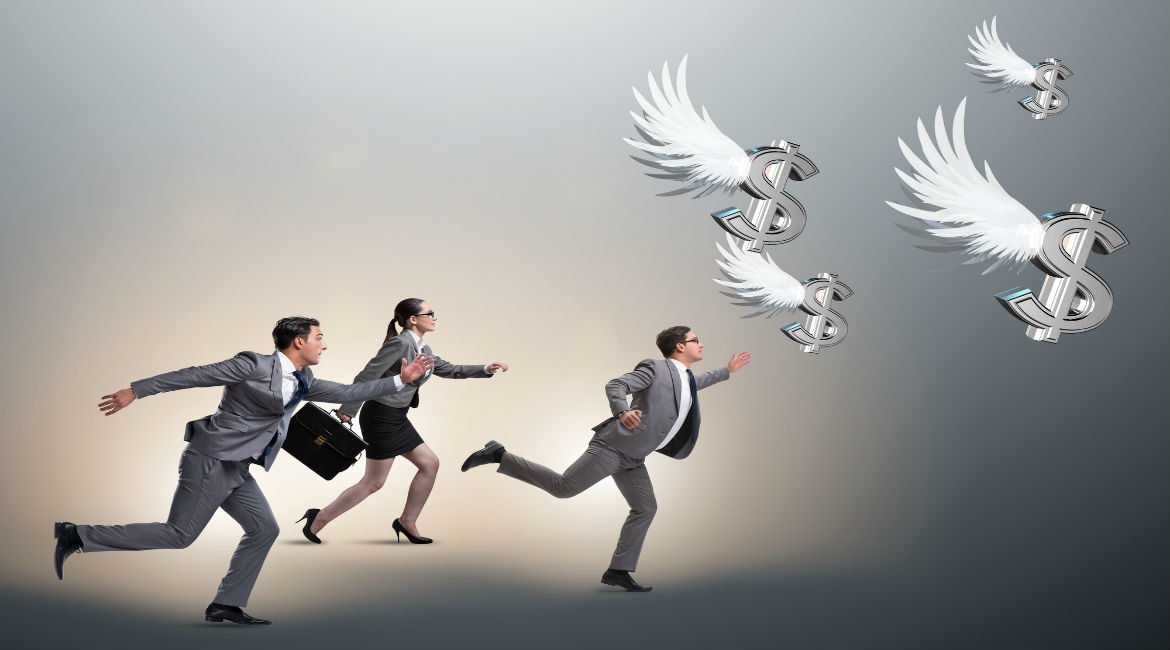 2018 has been a good year thus far for both entrepreneurs and venture capital firms. Entrepreneurs are showing strong innovation and disruption capabilities, and investments from venture capitalists (VCs) are burgeoning. Remarkably, investments are shifting towards sustainability and more socially beneficial enterprises. Industries are changing, and VCs and creative startups are at the forefront of that change. In the first quarter of 2018 alone, venture capitalists invested more than US$49 billion, impressive growth over the same period in 2017. Below are highlights of where those investments went.

VCs are now focusing more on mature areas of investment that carry a lower risk margin than on investments in new technologies, which typically carry a higher risk margin. They would like to see positiveimpacts on human lives rather than machines with advanced technologies displacing workers. And startups with stronger positive impacts on human lives will more likely be considered. An example is Stitch Fix, a company that uses artificial intelligence (AI) to help stylists design better fashion that meets customers’ tastes. Thisand other startups with more focus on customer needs are flourishing.

Ideas that encourage others to develop better relationships and have healthysocial connections, rather than spend most of their time in front of a screen, are also welcome. Those have become necessary to building communities at a time when people have become more and more secluded behind their smart devices. Entertainment startups, where people can meet and have fun together, and co-working spaces are among those ideas.

In medicine, there is a growing interest in investing in holistic approaches beyond traditional medicine. With that trend, Eastern-medicine approaches such as that of Chinese medicine and alternative medicine aregaining traction. At the same time, the applications of AI in healthcare have received a good portion of VC investment. The investments globally in that area have remained strong. They are increasing in momentum as there are diverse applications of AI in healthcare, and the pool of investment is large.

As AI continues to disrupt different industries, venture capitalists want a piece of the action. In 2017, their investments were twice those of 2016, reaching $12 billion. This included big deals such as that of $4 billion in funding to Meituan-Dianping, an internet service provider, from Tencent Holdings. The purpose was to improve offline services and AI technology. AI technology has applications not only in healthcare but also in the financeand automotive sectors, among many others. It has plenty of applications, such as using your face as a “credit card”. The more efficient modes of operation are attractive to VCs, who have invested across the value chain. VCs are now investing also in companies that provide the data needed to improve AI capabilities.

What’s more, VCs have been investing in building their own AI capabilities to improve their decision-making and investment processes. For example, InReach Ventures is investing $7 million in software to help it identify the best startups in Europe in which to invest with the help of machine learning. Another company, Alice,  an AI platform for women entrepreneurs, can vet the many startups owned by women to identify the onesworth funding based on predefined metrics. In such a manner, AI is likely to take a bigger role in determining which trends get traction and which ones fade. 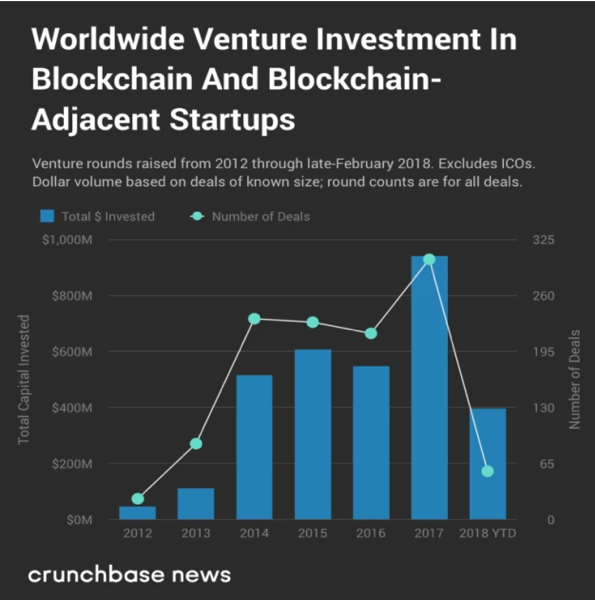 Blockchain is another technology that appeals to investors. Companies such as Digital Currency Group, Pantera Capital, Blockchain Capital and others have been pouring millions of dollars and investing actively in this area. The investments, in general, have not been confined to digital currencies powered by blockchain technology but have spanned all types of blockchain investments. According to Crunchbase data from March 2018, the funding in the first months of 2018 had already reached 40 percent of the total funding in 2017. The investment amounted to more than $1.3 billion.

A theme that seems to be emerging is that past conventions are returning. That’s not only the case in returning to old-school medicine such as acupuncture but also in other areas such as entertainment. Today, people want to watch the same shows with one another as they did in the past, such as Who Wants to Be a Millionaire? This is giving rise to synchronous viewing startups, such as HQ Trivia, with the support of venture capitalists.

SoftBank was a key player in venture capital investments in the first quarter of 2018. Corporate VC investors are also emerging as important movers in the industry, as their investments grew at a rate of 66 percent from 2016 to 2017. In Silicon Valley, Sequoia Capital has raised $6 billion and plans to raise $2 billion more to be better able to compete with other firms, such as SoftBank, its main rival.

The above trends are broad ones. VCs’ investments have been versatile and have encompassed various industries and sectors, such as gaming and biotechnology. In addition, there has been a slow but steady decline in the number of VC exits. These exits rely heavily on public-market investors and acquirers, and thus their activities remains crucial for liquidity in the market. This, however, gives more time to startups to mature and deliver on their promised results.

Knowledge Management as the Source of Competitive Advantage

Prominent Fintech Trends to Watch in 2018