Top Posts
International Women’s Day – An Industry Reflection
Consumer Privacy; Corporate Responsibility?
Why 2020 Could Be a Turning Point for...
Why are UK Landlords Leaving the Rental Market?
Hong Kong-China Unrest and the Implications for China’s...
Tactics for Keeping your Top Team Happy
Home Editor's Pick The Recent Discrepancy between Financial Markets and the Economy
Finance

The Recent Discrepancy between Financial Markets and the Economy 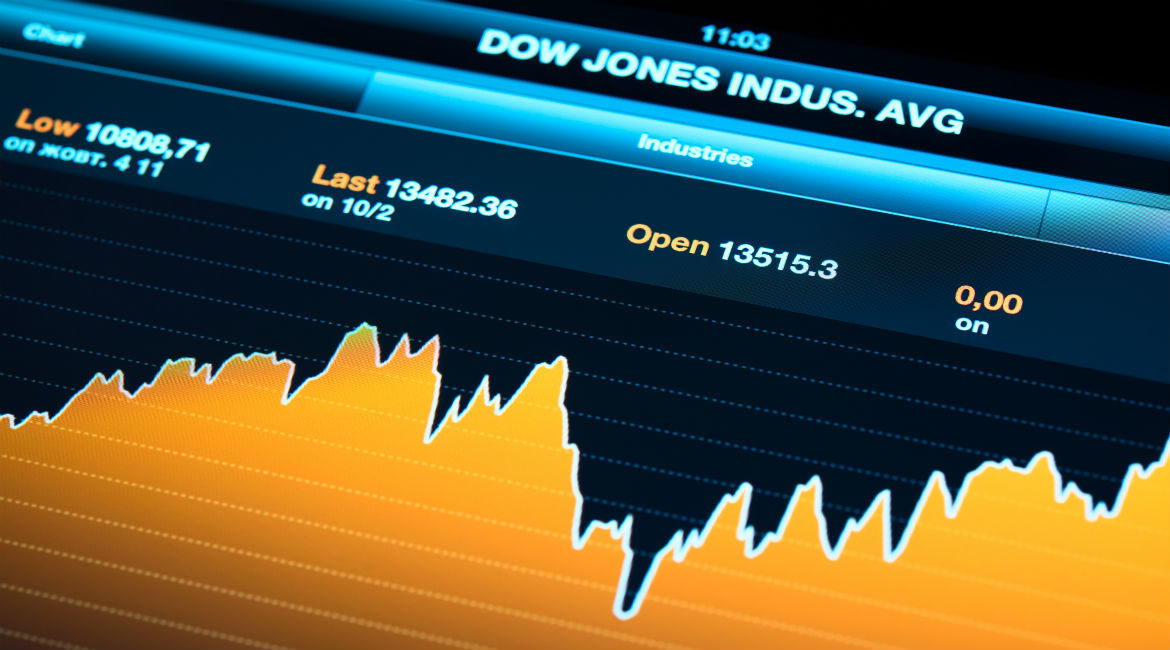 Financial markets and economic growth do not necessarily move in tandem. Oftentimes cycles in financial markets precede economic cycles. In doing so, they offer both economists and investors some valuable foresight aboutwhere the economy is heading. This enables both market participants and investors to foresee both opportunities and risks. And just recently, financial markets have been showing divergence from economic indicators. This discrepencywarrants attention as its direction is not very favorable.

To shed light on this variance, we chose a few of its components for illustration. The cases include both financial indices and economic indicators, and the main conclusion is that increasing discrepancy between the two is pointing towards longer-term risks.

The first case is industrialproduction in the United States. The Federal Reserve Board’s Industrial Production Index (IDI) grew on a monthly basis by 0.7 percent in April and reached new record highs at 107.35.The index (seasonally adjusted) has been growing consistently since April of last year. However, the Dow Jones Industrial Average entered a correction period in January 2018 and has not been able to reach new highs since then.

Only in recent months has the Industrial Production Index been able to surpass the levels it reached before the 2008 crisis (except for a brief case in November, when the index notched more than 106 points and then declined for months afterwards). The Dow Jones, on the other hand, has been reaching new highs since 2009.

The above analysis takes into account that the Dow Jones is not a perfect benchmark for US securities, given that it is price-weighted and not fully representative of the US economy. Yet, the discrepancies appear not only between the Industrial Production Index and the Dow Jones’ indexbut also with other indices, such as the S&P 500 and the Nasdaq.

Analysts often consider the stock market as a gauge to get a pulse of how the economy is doing. Increases in valuations of companies can be a good indicator of positive economic performance. Yet, there is an inherent risk in trying to infer information about economic health from the financial markets, which are often largely driven by the irrationality of their participants.

The common assumption is that stock markets are forward-looking indicators. That is, they tend to move ahead of the economy. This assumption is valid most of the time, but sometimes it can be invalid. During a period of 50 years extending from 1969 to 2009, a study showed that the growth of equity returns exceeded that of economic growth in some countries, and fell behind it in others. This challenges the assumption that equity returns are a leading indicator of economic growth.

But despite this, there are other signs that show that in this case at hand the divergence between financial markets and economic performance may have important implications.

Inflation on the rise

What is worrying is that the rise in the Dow Jones between 2009 and the beginning of 2018 was not accompanied byan equal rise in real industrial production. Inflationary pressures could be mounting over the US economy, with stock prices far higher than their reasonable values.

The thesis of rising inflation is a valid one and one that is adopted by the Federal Reserve, given its intention to raise rates at least three times in the next year. The US economy has successfully transitioned from the phase of recovery to a phase of growth. As growth picks up, an already high inflation may become harder to be maintained within the desired range. This would definitely build pressure on the Fed’s budget, particularly more so with its fiscal deficit of $985 billion for the year 2019.

Weaker global currencies such as the euro and the pound sterling have given the US dollar a bout of strength, but this bout is highly unsustainable. Those weak currencies may not remain weak for long, and depreciation in the dollar may follow.

Unemployment levels have also recently reached their lowest levels in around 18 years. A closer look at the data shows that in almost every case when the unemployment rate reached a trough, it was followed by a recession. This was also often followed by a steep rise in unemployment rates. Given that recently, since January 2018, the major American stock benchmarks were in a correction phase, the rate of unemployment has only very little room to move lower.

The other worrying sign is that crude-oil prices are starting to rise to their highest levels since 2014. The momentum of the rise remains strong, and its next target could be beyond $78 per barrel. Such rises in energy prices are often harmful to economic growth, as can be indicated from the historical records.

However, there are many signs that indicate that US growth may meet with obstacles over the long-term. Over the short- and medium-terms, the momentum remains strong, and the sentiment is positive. It will possibly take some time for a peak in economic growth to appear, but a slowdown is likely to happen afterwards.

Going Social: Should Your C-Suite Be on Social Media?