Top Posts
International Women’s Day – An Industry Reflection
Consumer Privacy; Corporate Responsibility?
Why 2020 Could Be a Turning Point for...
Why are UK Landlords Leaving the Rental Market?
Hong Kong-China Unrest and the Implications for China’s...
Tactics for Keeping your Top Team Happy
Home The C-SuiteChief Executive Officer (CEO) The Promising Potential of Tax-Efficient Schemes in the Property Sector
Chief Executive Officer (CEO)FinanceThe C-Suite 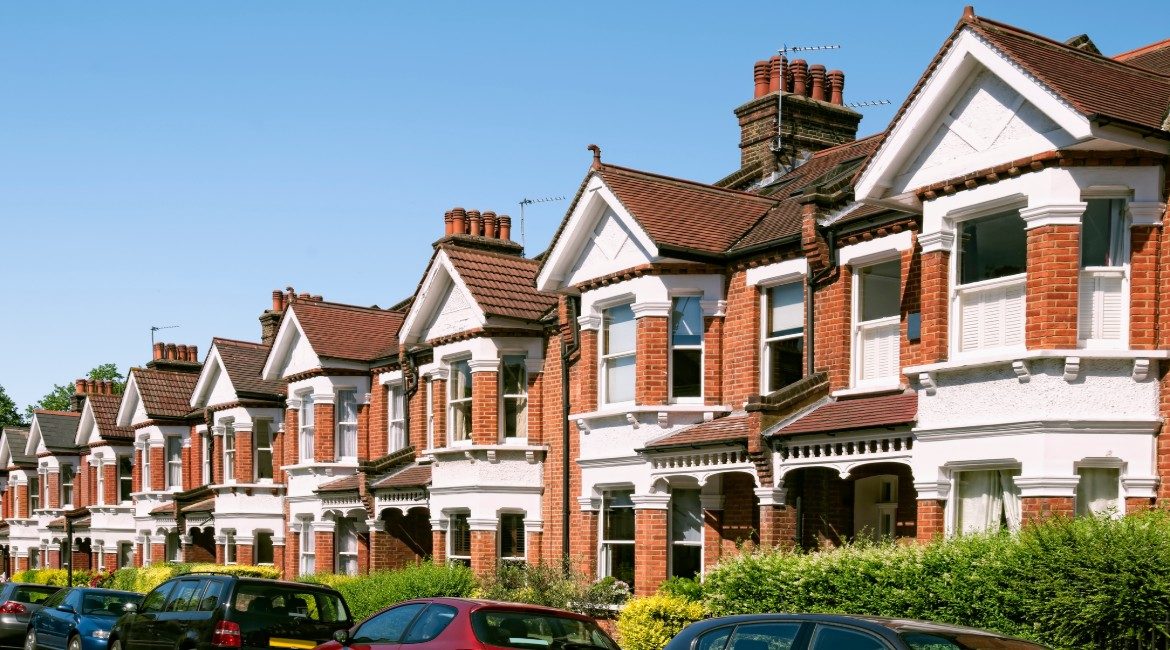 New residential and commercial building developments are going up at impressive rates across the country, transforming the face of UK towns and cities. Beyond just boosting local economies and attractiveness of these areas, increased construction efforts are also working feverishly to support the growing demand for affordable and accessible housing.

There is no doubting the importance of SME developers in the pursuit of this goal. This was acknowledged most recently by the government when, in a welcome move, the British Business Bank launched the ENABLE programme earlier this year. The programme will make available up to £1 billion of guarantee support for smaller housebuilders via specialist and high street banks.

While signifying a positive step forward, this initiative does not wholly reflect the urgency of the ongoing housing crisis and the integral role of SME businesses in solving it. Having worked closely with small and medium-sized property developers, I have seen the many challenges that they face when taking on new projects and the repercussions this has on national building efforts. Something needs to be done, and creative thinking is needed.

One key figure stands out in discussions about the UK housing crisis: we need to build 300,000 new homes a year if we are ever to achieve balance between supply and demand. While we cannot ignore increased housebuilding efforts, we must admit that progress towards reaching this goal has been somewhat slower than required – in 2017/18, the number of houses added to the market stood at 220,000.

While the role of SME developers is now seen as crucial in helping to solve the imbalance between supply and demand, access to finance is still standing in the way of their housebuilding efforts.

In a survey, the majority (57%) of SME developers identified access to finance as the biggest obstacle they currently face. For a government that is encouraging these developers to lead the way in nationwide construction efforts, this statistic should serve as a wake-up call.

Confronted with greater barriers to finance since the 2008 financial crisis – at time when traditional lenders began implementing more stringent borrowing criteria – SME developers have increasingly turned to project finance, which is agreed on a site-by-site basis. Research suggests that most SMEs building fewer than 100-150 homes per year have taken this path. But besides being inefficient for both the lender and the borrower, it also increases the amount of third-party fees that need to be paid by the developers when arranging a loan.

A lack of funding options spells bad news for this section of the market. Aside from compounding factors such as competition from major developers, this has meant that SMEs today only build one in eight new homes – down from four in 10 thirty years ago.

The answer is clear: more needs to be done to support the country’s smaller housebuilders. According to research by the Home Builders Federation (HBF) in 2018, reviving the number of SME housebuilders to 2007 levels could see as many as 25,000 more homes built a year.

The Promise of Tax-Efficient Schemes

Could tax-efficient schemes be the missing piece of the puzzle?

Let’s consider the use of such schemes in other sectors first, to see if it holds real promise for the property sector. The Enterprise Investment Scheme (EIS) is the obvious case-study to draw from: created by the UK Government to encourage private investment into early-stage businesses through tax incentives, this initiative has played a vital role in helping Britain’s startups and, in turn, supporting the wider economy. Since the scheme was launched in the 1993/94, nearly 30,000 companies have received investment through EIS and over £20 billion worth of funds have been raised.

This raises the question – what if we could implement a similar scheme in the property sector? By linking private investors to SME property developers through tax-efficient incentives, there is huge scope to increase funding avenues and give smaller housebuilders the confidence they need to pursue new projects.

Ultimately, the government must do more to ensure that small to medium-sized housebuilders have the capacity to deliver enough quality housing to meet the needs of the population. By calling on private investors, tax-efficient schemes like this can open up doors to funding and ensure the long-term prosperity of SME developers. In turn, this will work to accelerate housing delivery and create a more resilient market that supports SME businesses.