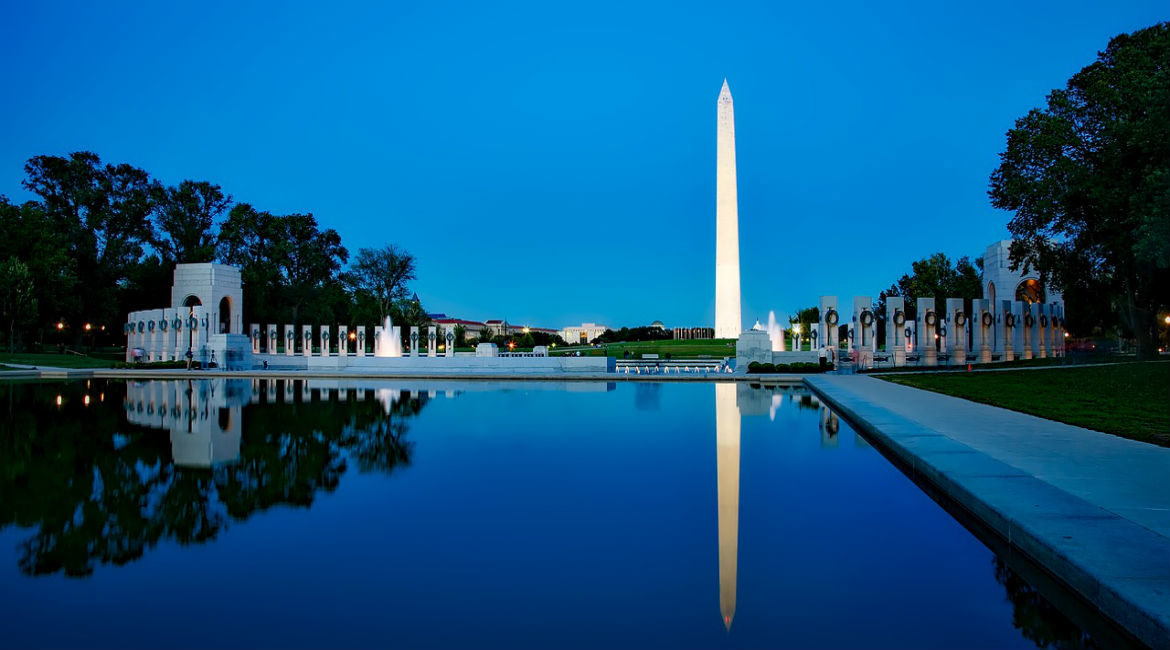 Thomas Paine, one of America’s founding fathers and political activists, once said that “time makes more converts than reason”. He also advised “from the errors of other nations, let us learn wisdom”. More than 200 years later, his advice still rings true, but almost not in many politicians’ minds. Over and over, politicians and governments consistently adopt ideas they found fruitful in other countries for their own nations, resulting in failure. And once the seemingly great ideas are copied, time reveals the imprudence of these ventures. There’s nothing wrong with copying ideas from other countries, of course, assuming no patents and/or intellectual rights are being broken. However, the problem lies with the lopsided view that one adopts with the idea. Indeed, confirmation bias rules the roost, forgetting the importance of learning “from the errors of other nations”. It’s quite interesting to see ideas that have simply refused to die despite being consistently proven wrong. And some that have potentially very wide benefits to economies and yet fail to achieve much acceptance in many countries.

Consider the regulation of prices of goods and services. While it can be used to assail exploitation by unscrupulous businessmen or as a means of curbing inflation, the policy largely fails to be a lasting solution. Economist John Kenneth Galbraith praised the US’s World War II price-regulation efforts, General Maximum Price Regulation effected in April 1942, as successful. However, by June of the same year, the US Department of Labour in its 879th Weekly Bulletin assessed the policy and found it to be highly ineffective and very difficult to apply. Mr Galbraith could be forgiven for his view as his nationality alludes to the reason for his underlying approval for the measure, which failed two months into its introduction in the US. He was a Canadian, and the US was trying to copy Canada’s Wartime Prices and Trade Board (WPTB). The WPTB had been so successful in controlling prices that during the Second World War, in the period between October 1941 and April 1945, prices rose only by 2.8 percent. A remarkable feat since inflation during wars tends to be in high double-digit figures. The US failed in its attempt as they didn’t factor in the small population and economy of Canada as well as the leadership of Donald Gordon, a prominent banker; the WPTB’s head employed talent from the private industry to manage the industries they knew best. The WPTB ran campaigns to urge Canadians to exercise restraint in consumption and wage demands.

The US and Canadian examples are minor applications of price-regulation policy, and while the Canadian example worked most years, in the end it, too, failed. In a larger context, the failure of such policies is catastrophic. The Soviet Union was the extreme and largest context for the application of price controls, and it contributed to the nation’s collapse and later its disintegration into 15 states. Since the earliest known application of price controls by Roman Emperor Diocletian in the 3rd century, the policy has ended in failure. The results are shortages and active participation of businesses in the black market, away from the state’s tax net. In other cases, the result is a closure of businesses altogether in the controlled sector. Venezuela is the most current example of failing price controls leading to extreme shortages and huge swathes of the economy moving to the black market.

Another idea often copied but with mixed success is caps on loan interest rates in the financial sector. According to Messrs Miambo and Gallegos in a 2014 World Bank working paper, at least 76 countries around the world have some form of interest caps on loans. And in all of them, varying degrees of effects have been felt, ranging from an increase in the total cost of loans through additional commissions and fees; the withdrawal of financial institutions from specific segments of the market (especially the poor); to a thriving illegal lending sector, as in Japan and the US.

Kenya, a gateway economy to East and Central Africa, could possibly be following this path if the president signs an interest-capping bill or if parliament, which is threatening to approve it as law even if the president refuses to sign (the country’s constitution allows such a move), does. It would be joining the 50 percent of countries in Sub-Saharan Africa who have interest-rate ceilings. Some countries, such as France and Germany, are considered to have had some level of success in the application of interest-rate ceilings. But the consequences have been a lack of product diversity in the lending sectors of the two countries. A common feature among such countries is a low credit-to-gross domestic product ratio. The success of interest-rate caps seems to be dependent on the extent of application, in that countries with very simplistic caps in their financial sectors tend to have greater negative effects. Chile and Uruguay have categorised their interest-rate cap applications into various types of loans and amounts, but their financial sectors and economies remain healthy. On the other hand, Zambia had a single interest-rate cap on all loans, which contributed to a serious credit crunch in 2015. By the end of the year, the Zambian central bank removed the caps.

Politicians, often with short-sightedness, try to institute quick-fix solutions to serious problems, leading to a compounding of the problems. The old adage that the grass is always greener on the other side is true when it comes to policy, too. France, the UK, Germany, Canada and Scandinavia are some of the countries envied for their universal healthcare schemes. But while admiring the greenery, overlooked are complaints about long surgery and organ transplant waiting lists, and the lack of quality speciality healthcare such as cancer care. Perhaps in their pursuit of political popularity and leaving legacies, politicians should from time to time take a break from Machiavelli-like books and spend more time in economic textbooks. Maybe then governments will realise it takes water and fertiliser to green their own countries’ grass rather than stealing their neighbours’ grass.

The Donald Trump Effect on Your Portfolio

Thomas Paine alse said the following, which are relevant

Government, even in its best state, is but a necessary evil; in its worst state, an intolerable one.

These are the times that try men’s souls.