Top Posts
International Women’s Day – An Industry Reflection
Consumer Privacy; Corporate Responsibility?
Why 2020 Could Be a Turning Point for...
Why are UK Landlords Leaving the Rental Market?
Hong Kong-China Unrest and the Implications for China’s...
Tactics for Keeping your Top Team Happy
Home Finance Oil Prices and Bank Profitability
Finance 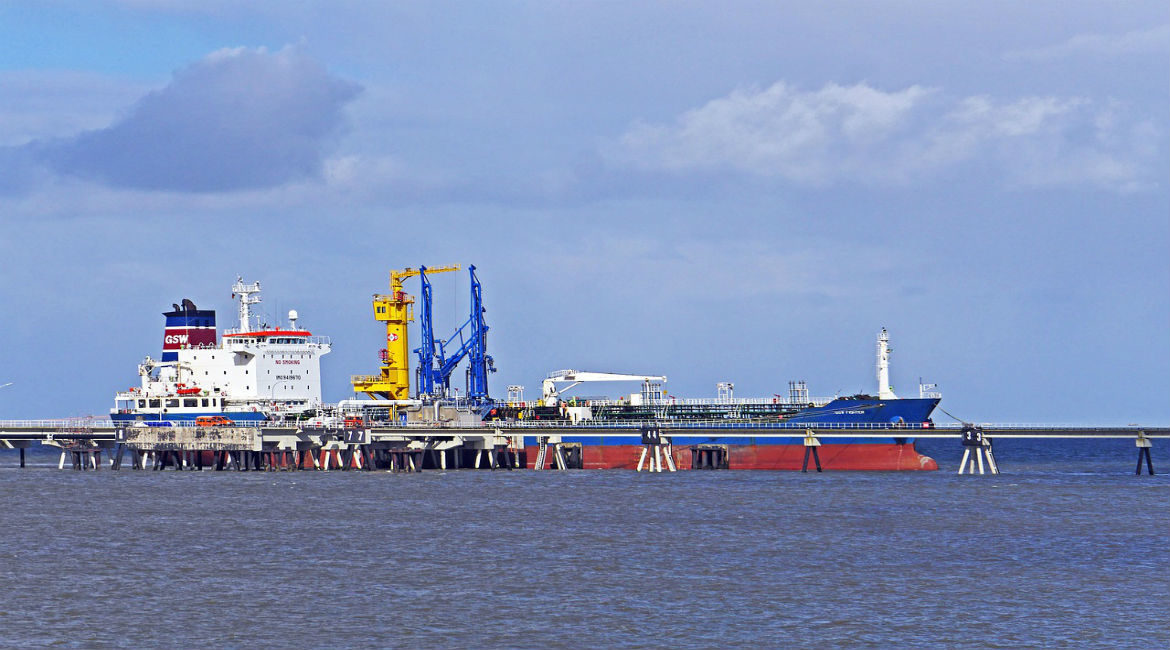 Brent crude prices have seen a consistent decline from well over $100 per barrel in 2014 to less than $30 from the beginning of 2016. Based on oil prices that had been rising for more than a decade prior to 2015, energy companies made massive investments in drilling and exploration. The flow of funds into the energy sector was also fuelled by advances in fracking technology, which made drilling profitable in many areas in the US that were earlier economically unviable. But much of this investment was based on oil prices continuing at $100-plus levels. With the fall in energy prices, capital expenditure on drilling and exploration plummeted. 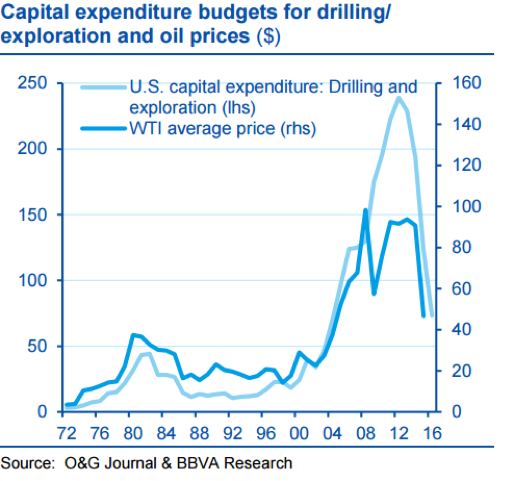 The rout in oil prices has also affected the balance sheets of banks that have substantial exposure to this sector. Regional banks operating in Texas, Louisiana, Wyoming, North Dakota, Montana and Alaska have been affected. Large US banks, including JPMorgan Chase, Wells Fargo and Bank of America, have also felt the impact of the steep fall in energy prices. Standard Chartered and HSBC, two of the biggest British banks, could also see their balance sheets take a hit from the need to create reserves for potential losses on loans made to oil and gas companies.

Wells Fargo, America’s third largest bank, has an exposure of $42 billion to the oil and gas industry. According to a report in Forbes, much of this amount is in sub-investment grade companies. At the end of the first quarter of the year, the bank had built up reserves of $1.7 billion against its $17.8 billion energy-loan book. Wells Fargo has an additional $25 billion in lending commitments to oil and gas firms. The bank charged off $204 million in energy loans in the first quarter, a 75-percent increase from the fourth quarter of 2015. In addition to this, it added $200 million to funds for loans that could remain unpaid because of companies in the oil industry being unable to service their borrowings. Acknowledging the problem being faced by Wells Fargo, Chief Risk Officer Mike Loughlin said, “The oil and gas portfolio remains under significant stress due to low prices and excess leverage in this industry”.

Other top American banks have also been affected. Bank of America doubled the amount transferred to reserves against energy loans to $525 million in the first quarter. By March 31, it had set aside a total of $1 billion for the losses anticipated from the energy industry. Simultaneously, the bank has been working towards reducing lending to cash-strapped exploration and oilfield-services companies. In the last year, it has reduced its exposure to companies in this segment by $325 million. The additional amounts transferred to reserves on account of the expected losses on loans to the energy sector have contributed to pulling down Bank of America’s net income from $3.1 billion a year ago to $2.68 billion in the first quarter.

JPMorgan Chase, America’s largest bank, reported a decline in profits for the three months from January to March 2016, its first quarterly decline since the final quarter of 2014. An important reason for this slide in profits was the $529 million that it set aside for energy loans. The bank says that it may transfer an additional $500 million as reserves for money advanced to oil, natural gas and pipeline businesses.

Standard Chartered Bank has been working diligently to reduce its loan portfolio to the energy sector. In the first quarter of the year, it brought down its total portfolio of lending to commodities, which includes oil and gas, by a further 8 percent to $37 billion. In the last two years, the bank has decreased its loan book to oil and other resource companies by more than 33 percent.

Despite these measures, the potential for losses is still high. Jefferies, an investment banking firm, conducted a stress test in which it applied losses of 5 percent of oil and gas exposures to European banks. According to the results of this exercise, Standard Chartered would take the biggest hit at $1.3 billion; HSBC would need to transfer $1 billion to reserves; with other European banks taking smaller losses.

Risk to banks is limited.

Although most large banks, both American and European, have advanced significant amounts to oil and gas businesses, the situation is not as bleak as it could have been. A common practice in the oil and gas industry is to finance long-term needs through the securities markets, which includes bonds, mezzanine finance and equity. Bank funds are normally used for shorter-term financing through revolving lines of credit.

It is a double edged sword, on the one hand banks want prices to rise to a decent level but on the other $100 a barrel also kills the global economy.