Top Posts
International Women’s Day – An Industry Reflection
Consumer Privacy; Corporate Responsibility?
Why 2020 Could Be a Turning Point for...
Why are UK Landlords Leaving the Rental Market?
Hong Kong-China Unrest and the Implications for China’s...
Tactics for Keeping your Top Team Happy
Home Finance Markets: Getting Used to Terror
Finance

Markets: Getting Used to Terror 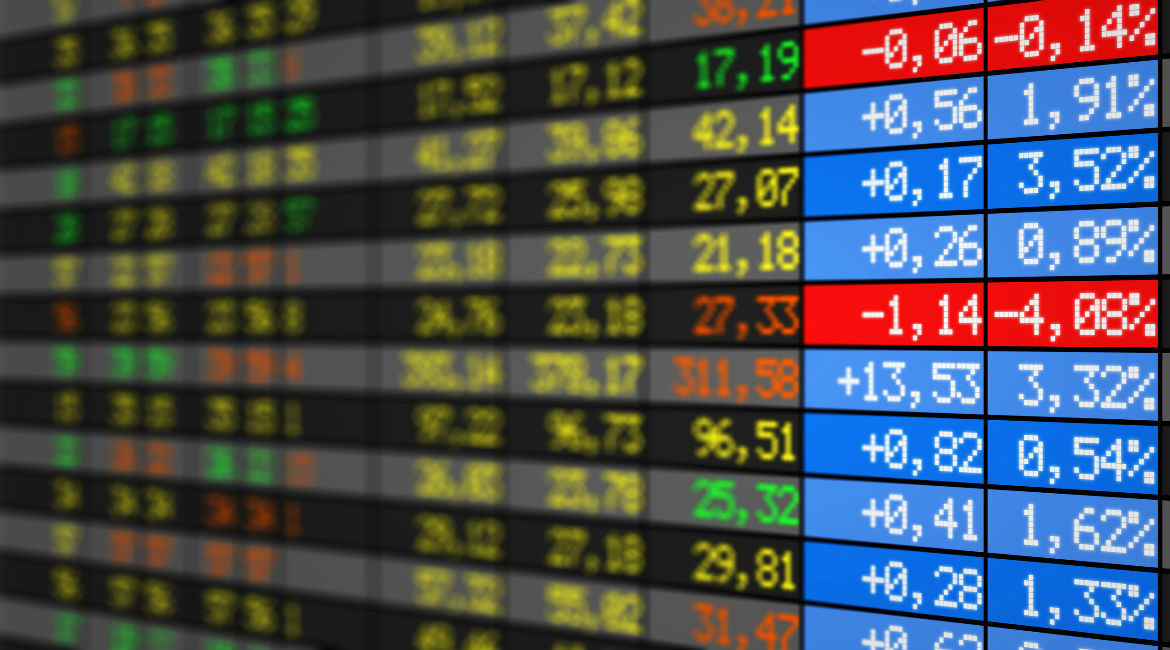 Terrorist attacks are appalling events, causing fear to spread throughout a population and affecting the economy. Financial markets are seen as the pulse of economies, and one would expect them to be strongly affected by every attack. An exploration of markets and research findings reveal quite an interesting picture, though. In essence, one would conclude that markets have grown accustomed to attacks, as they cause little damage. Stock markets have been recovering quickly over time with each terror event. The larger-scale attacks affect markets more, of course.

Consider the largest terror attack in scale, the 9/11 terror attacks in America. The New York Stock Exchange and NASDAQ were closed for days, and when opened, the markets lost ground; but within a month, the losses were recovered. The overall impact on the economy was equivalent to 0.5 percent of gross domestic product (GDP). A comparison of some major attacks shows an ever-defiant market in the face of attacks. A one-day impact of the 9/11 terror attack saw the Dow Jones Industrial Average fall 7.1 percent. In 2004, during the aftermath of the Madrid train bombing, Spain’s IBEX 35 index closed 2.2 percent lower. The next year, when the London transport network was bombed, the FTSE 100 Index dropped only 1.4 percent by the end of the market. In 2015, on the day of the Ankara central railway station attack that saw at least 97 people die, the Turkish BIST 100 index closed only 0.1 percent lower. France’s CAC 40 saw a drop of only 0.1 percent in the aftermath of the November 2015 attacks that led to the deaths of 130 victims.

Evermore it seems that the market is seeing these events as inconsequential to the overall economy, but perhaps more of a high sigma number event. Realistically the attacks cause only short-term disruptions to economic activities. People may decide to avoid town centres and shopping districts for a few days but then resume normal schedules and spending afterward. Basically terror attacks cause consumption to be put off only a few days, and thereafter normal spending resumes. From one angle, the attacks may be seen as a boon to the economy in that increased spending results in security, policing and military sectors. The downside to such spending is that in the long-term, these sectors are not productive to the economy. So extra spending on policing takes away from, for example, infrastructure that may be badly needed in the economy. This kind of spending tends to be a drag on the economy.

The bigger effect of terror attacks comes to countries that are heavily dependent on tourism. The attacks’ impacts in countries such as Tunisia, Egypt and Kenya would tend to be a drag on economies and their markets. This is so especially if their markets contain a significant presence of tourism-related stocks. However, if there are cultural connections between the tourism-dependent countries and tourist-source countries—rather than the main attractions being sunny weather and sandy beaches— there is less elasticity in the negative effects of terror attacks. The larger aspect, though, is if there is an aspect of permanency in the attacks; if so, the effects would be greater, as opposed to offshoot one-off events.

Pakistan is an interesting example to examine with regards to this. Pakistan has experienced hundreds of attacks over the last few years. Faheem Aslam and Hyoung-Goo Kang analysed 300 attacks in Pakistan from the years 2000 to 2011 and their impacts on the country’s main index, the KSE 100. Largely, over the period, the Pakistani government reckons the direct and indirect economic costs of the attacks are approximately $68 billion. According to Aslam and Kang, their findings show quite a curious impact on the stock market. On average, the researchers discovered that each terror attack caused a negative return of 0.32 percent on the day of the attack (they assumed the next day if the attack happened after market hours). However, on the next trading day, the market saw a recovery of 0.34 percent, essentially making up all of the losses of the previous day. The nearer the proximity to the three largest cities of the country—Karachi, Islamabad and Lahore—the attack was, the larger the swings of the market. The losses tended to be more than 1 percent in this scenario. Remarkably the KSE 100 seemed to be able to predict when an attack would come. The researchers saw that the market experienced a drop of 0.24 percent a day before the attack. Of course, this would be useless information to the investor since one cannot presume that every drop of 0.24 percent of the market indicates an impending attack. But it should raise interest from authorities as to whether it is possible that there were people with forehand knowledge of the attacks.

All in all, markets seem to have grown used to terror attacks.

Leadership and Insolvency: Corporate Governance Lessons from the Fall of Lehman Brothers