Top Posts
International Women’s Day – An Industry Reflection
Consumer Privacy; Corporate Responsibility?
Why 2020 Could Be a Turning Point for...
Why are UK Landlords Leaving the Rental Market?
Hong Kong-China Unrest and the Implications for China’s...
Tactics for Keeping your Top Team Happy
Home Editor's Pick Leveraged Transactions of Private Equity under Scrutiny of the ECB and US Regulators
Finance 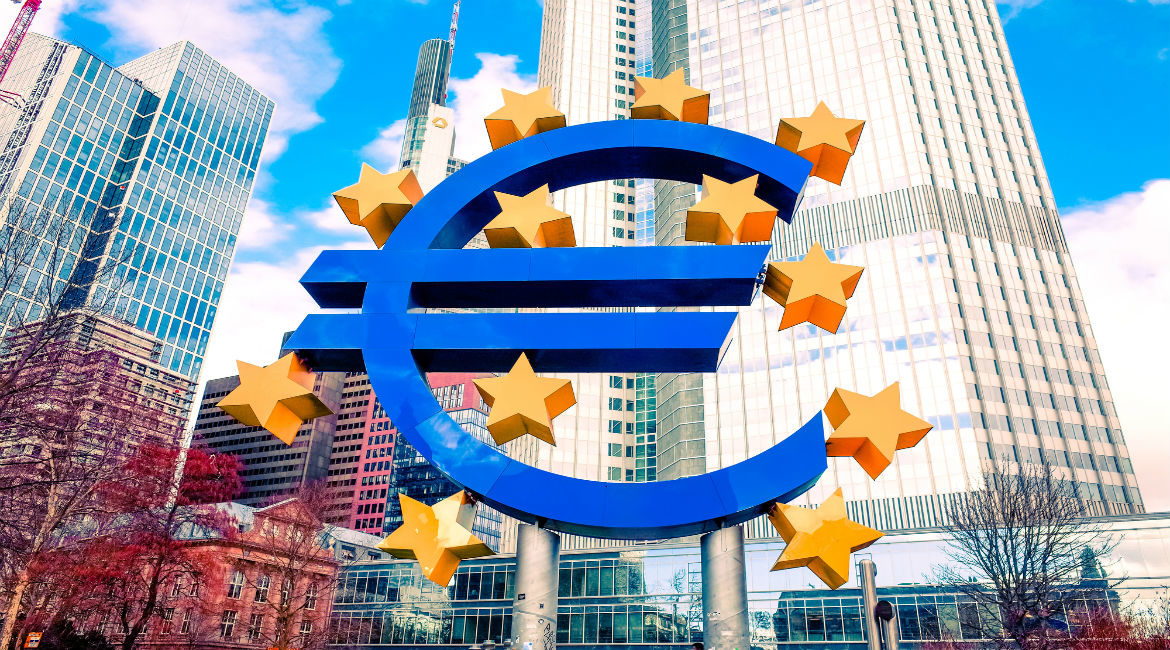 In both the United States and Europe, debt levels are climbing due to the peaking of private-equity activity. Low rates have encouraged leveraged transactions, for which the level of debt has increased with the rise in prices that investors are ready to pay. The surge in bank lending to finance corporate acquisitions is reminiscent of the 2007 situation, with an LBO (leveraged buyout) debt bubble. With the low-rate environment, the high-yield market, which fuels private equity, has become very attractive to banks and investors, who can charge higher margins.

Although the alarming thresholds of the crisis have not been touched yet, bank-supervisory authorities are cautious and want to prevent a reversal of the cycle. They want the risks of bankruptcy of the repurchased companies to be monitored by banks. Avoiding a massive crush on the market due to the recent euphoria in private equity is the least regulators can do after the 2007 crisis.

At this stage, indicators are beginning to reveal tensions, but without crossing any alarming thresholds. According to the latest Fitch statistics, in the United States, funds are using levers of 6.2 times EBITDA (earnings before interest, tax, depreciation and amortization—or operating income). Just before the crisis, these were on average at a higher point, 7.1 times EBITDA. In Europe, the amount of debt that the funds devote to their acquisitions average 6 times the operating profit of their target companies, an amount that has grown since 2009 but has not reached pre-crisis summits (almost 7 times EBITDA). However, more than 40 percent of the transactions recorded by Fitch exceed this average threshold, particularly in the United Kingdom.

To avoid the risk of a bubble, supervisors have taken the lead.

A 2015 ECB (European Central Bank) survey has shown significant variations across credit institutions as regards the definitions of leveraged transactions, risk management and reporting frameworks. Further, the ECB considers that loan-documentation risks may be exacerbated by the prevailing borrower-friendly market. The ECB intends to establish industry-best practices regarding risk management and reporting requirements applied to leveraged transactions.

Ultimately, the goal of the ECB is to strengthen credit institutions’ abilities to operate during any economic downturn and to facilitate lending to leveraged borrowers throughout the entire business cycle—in other words, to also avoid a credit crunch. The ECB published its final “Guidance on leveraged transactions” on May 16, 2017. Most comments focused on ensuring market viability in Europe and consistency between the ECB’s Guidance and the United States’ 2013 “Interagency Guidance on Leveraged Lending”.

The entry into force of this text is scheduled for November 16, 2017.

The regulation will oblige banks to publish all of the new transactions they carry out above 6 times EBITDA and to set up adequate systems of risk management and supervision. Banks are expected to define their risk appetites and governances, as well as monitor syndication risks and the fundamental credit quality of leveraged exposures.

Institutions are expected to define their own acceptable leverage levels as part of their risk-appetite statements. Highly leveraged transactions—those with a leverage ratio exceeding 6 times EBITDA—should remain “exceptional” and be “duly justified”, according to the ECB. They will have to implement the supervisory and monitoring expectations set out therein. Each significant bank has a dedicated Joint Supervisory Team (JST), comprised of staff of the ECB and national supervisors; an internal audit report should be drawn up and submitted to the relevant JST in November 2018.

The draft Guidance provides that an ECB institution’s definition of a leveraged transaction should include any loan or credit exposure that meets at least one of the following conditions:

Credit institutions that are not classified as “significant” and credit institutions based in EU (European Union) member states that do not participate in the Single Supervisory Mechanism regulation, such as the United Kingdom, are not subject to the Guidance.

Some criticisms have been raised against this Guidance.

Firstly, the Guidance is not binding. It will be enforced through ongoing supervision of significant credit institutions by JSTs and “dedicated on-site inspections”.

Then, the regulator’s intervention remains quite subjective, and its judgement is supposed to take into account a principle of proportionality and should be consistent with the size and risk profile of an institution’s leveraged-transaction activities relative to its assets, earnings and capital.

And lastly, if the final version of the ECB Guidance is close to the US one, it seems to apply to a smaller perimeter comprising only big financial institutions and not non-bank lenders.

Due to the current revision requested in March 2017 by a US Congressional representative, the ECB’s Guidance and the US Guidance may diverge further in the future.

In the United Kingdom, the Bank of England may follow the ECB regulation, as Brexit negotiations could impose a certain harmony in banking regulations.

In conclusion, private-equity markets will certainly be under the careful scrutiny of the regulators. Let’s hope non-bank lenders and the shadow-banking sector will not increase their market shares, which could lead to reverse results.