Top Posts
International Women’s Day – An Industry Reflection
Consumer Privacy; Corporate Responsibility?
Why 2020 Could Be a Turning Point for...
Why are UK Landlords Leaving the Rental Market?
Hong Kong-China Unrest and the Implications for China’s...
Tactics for Keeping your Top Team Happy
Home Finance Interest Rates: Positive About Negative
Finance 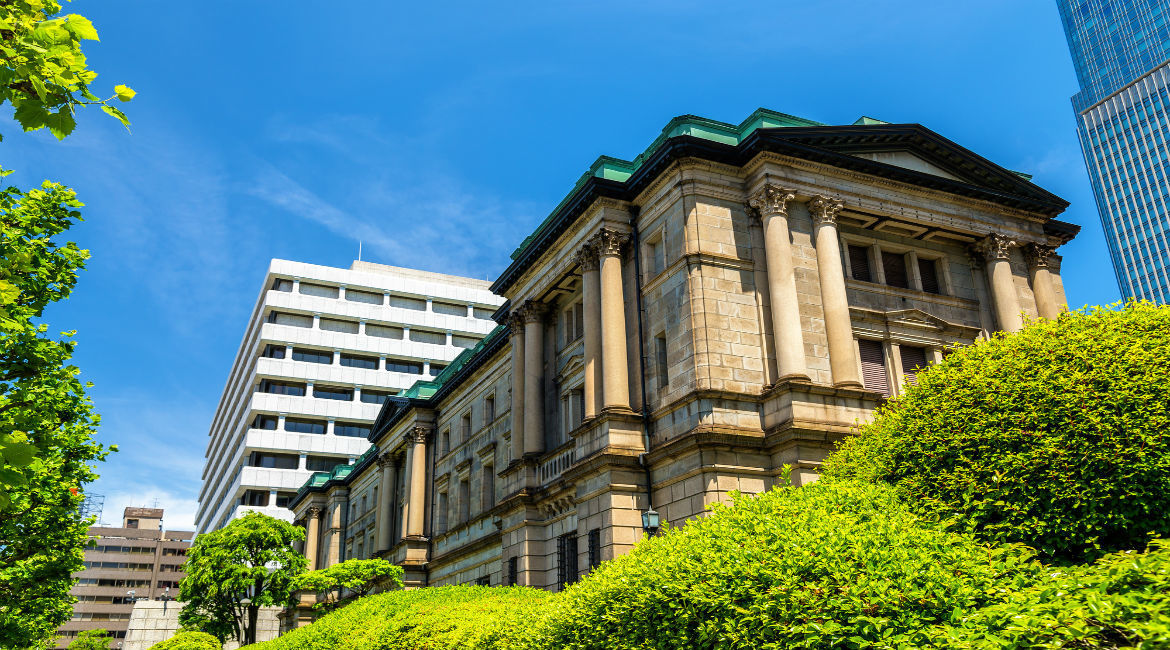 History will look back at the current economic situation globally and consider it quite an oddity that changed economics textbooks. Current monetary policy, especially of the advanced economies, has defied the textbook theories of the economic implications of unconventional tools used to remedy  negative situations. The most widely used at the moment is negative interest rates charged on bank reserves. 23.95 percent of the world’s gross domestic product (GDP) is currently managed under this tool.

The 2008 global financial crisis was a unique crisis that the world had never experienced before. Instigated by a combination of complicated financial instruments and massive fraud in mortgage lending in the US, the impact was felt across this ever-more globalised world. The financial crisis led to the use of unconventional monetary tools, chief among them being quantitative easing (QE). Japan’s central bank offered a tacit example of QE’s use and implications, as they had employed quantitative easing since the early 2000s, albeit without much success; the other central banks still had the Japanese playbook from which to copy. The impact of the quantitative easing of the other central banks will perhaps not be well assessed in retrospective until the flood of money is taken out of the global economy.

The International Monetary Fund (IMF) lamented in its latest World Economic Outlook (WEO) report (April 2016) that the pace of the world’s GDP growth is too slow and that it didn’t expect much acceleration any time soon. It pointed out that the slow growth exposes the world’s economy to negative risks. Since advanced economies are not out of the woods yet, and quantitative easing has already been greatly explored as a tool, other means have had to be used. The choice, it seems, has been negative interest rates charged on bank reserves. Previously untested, the theoretical implications have never offered any positive attributes of employing such a tool. The expected consequences would be hyperinflation in the economy as cash becomes much more available due to the preference to hold cash rather than bank it and be charged for keeping deposits. Since banks depend on net-interest margins as a key source of income, negative rates batter margins, making banking unprofitable. Of course, banks will now be less inclined to lend out, too, as deposits dwindle. Indeed, the implications are theoretically implied to be cataclysmic, leading to the eventual collapse of the economy.

However, the way negative interest rates are applied currently seems to be in a manner with reduced negative repercussions. The central banks who have instituted negative interest rates on the excess reserves placed by commercial banks with them have tiered their impact—such that the rates are applied on reserves above the reserve requirements placed on each bank. Within the reserve requirement, no rates are charged or accorded. The central banks of Japan, Denmark, Switzerland, Sweden and the Euro Area have instituted negative rates. So far, the textbook collapse expected has not happened in any of the countries. The main aim of negative rates as stated by central banks is to address deflation. In the countries concerned, inflation has been close to zero, at times teetering into the negative territory. Europe and many other advanced countries are experiencing low birth rates, and since their economies tend to be generally inclined towards state welfare dependency, deflation is considered very likely, as Japan has experienced for considerable periods over the last three decades. According to the IMF’s WEO, its staff estimates show that in the medium-term, inflation is unlikely to go above 2 percent, the countries’ central banks’ inflation target.

While fears of Armageddon-like consequences from negative rates have eased, worries over why they have not worked their “magic” persist. Deflation fears still persist. However, the main concern should be about the overemphasis on placing an economic “saviour” status on central banks while the accompanying economic-policy tool, fiscal policy, is lacking. It is understandable that it was overindulgence in debt by governments that brought about the collapse of countries such as Greece, necessitating austerity measures. But at this point, monetary-policy tools are stretched, and economies are still performing dismally. The monetary-policy aspect is doing a good job of employing creative ways to save economies; perhaps the fiscal-policy aspect should take a cue and employ creative ways to chart an upward trajectory for economies.