Top Posts
International Women’s Day – An Industry Reflection
Consumer Privacy; Corporate Responsibility?
Why 2020 Could Be a Turning Point for...
Why are UK Landlords Leaving the Rental Market?
Hong Kong-China Unrest and the Implications for China’s...
Tactics for Keeping your Top Team Happy
Home Editor's Pick India’s and Pakistan’s Entry into the SCO: Trojan Horse or Elixir of Power?
Finance 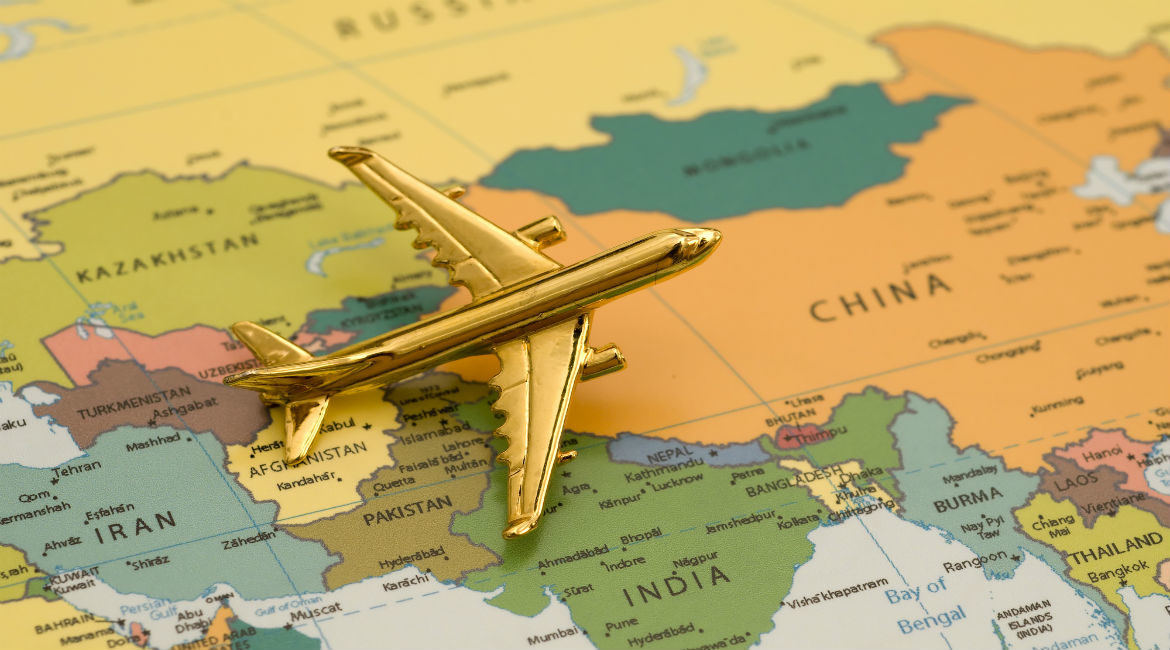 India and Pakistan have preferred to sit on opposing sides since their births as nations. Unfortunately, this acrimony continues whenever these two nuclear-armed nations meet in regional organizations. This lack of ability to limit tensions to bilateral forums has paralyzed the SAARC (South Asian Association for Regional Cooperation). However, the SCO (Shanghai Cooperation Organisation) will not suffer the same fate because of its structure and focus.

The greatest rivalry in the world

In order to understand the intensity of the rivalry between the two South Asian countries, it is important to briefly revisit their histories. India and Pakistan sprung onto the map of the world in 1947 as a result of Britain’s retreat from South Asia. The partition itself was a bloody process that claimed more than a million innocent lives. South Asia has historically seen its share of violence within its states. A nationalist version of this internal strife came in the form of three major wars being fought among the archrivals. The first of these wars was fought within one year of their creation (1948), and the last major war (1971) resulted in Pakistan losing more than half of its population, leading to the creation of a new country called Bangladesh. Soon afterward, both countries went “nuclear” in their rivalry. As a result, both became nuclear powers to the surprise and dismay of the global community—it is pertinent to mention that the Nuclear Suppliers Group (NSG) was created in response to India’s nuclear-bomb detonation. Today, India has one of the best missile forces in the world, while Pakistan has one of the fastest-growing nuclear stockpiles.

Sparring with your neighbor for more than seven decades has its costs. Internally, patriotism has given way to jingoism, through which support for national ideals has been replaced with hate-mongering for one’s neighbors. As a result, in the proverbial question of guns vs. butter, guns always take the lead at the cost of empty bellies on both sides of the border. Externally, the costs are much steeper and with more global implications.

South Asia is one of the least integrated regions in the world. Intra-regional trade is only 5 percent of South Asia’s total trade as compared to 25 percent for ASEAN (Association of Southeast Asian Nations). The risk of your neighbor nuking your main cities is something that financiers take into account when judging the risk-adjusted returns for businesses. However, the biggest collateral damage of this sometimes childish rivalry has been regional organizations such as the SAARC. The SAARC was a Bangladeshi initiative aimed at alleviating human suffering and boosting trade between the member countries. However, agreement on trade-boosting initiatives has become an issue because of constant tussles between India and Pakistan. This has led to the SAARC failing at both of its objectives. Apart from low intra-regional trade, all SAARC members rank low on the human-development index. In this way, the two rivals have become infamous for their toxic rivalry.

The SCO entry and inhibitions against the entry

Both India and Pakistan entered into the Shanghai Cooperation Organisation as full members in June 2017. This move was prompted by a number of factors. First, making the two rivals sit across the table would boost the international stature and prestige of the SCO. Second, including two populous countries into the organization would make it more globally representative. Third, the eight-member organization’s goal of combatting terrorism and separatism is something that has appealed to both India and Pakistan.

However, the entry of India and Pakistan has raised some key concerns. It is believed that tensions between the two countries can introduce a deadlock in the ambitious organization. These concerns are mostly based on observing the poisonous effects of these two countries on the SAARC. However, the following discussion will elaborate on why the SCO is different from the SAARC. This difference would allow India and Pakistan to take value from the regional organization while at the same time contributing value to the SCO and its members

Why the SCO is different

The reason for the SCO’s immunity to Indo-Pak rivalry lies in the structure and aims of the organization. The SCO was as an initiative of Russia and China along with key Central Asian states. It would not be wrong to say that the organization’s creation had its roots in the vacuum of power left by the Soviets’ collapse and the “New World Order” that was taking place around the turn of the century. The organization’s initial focus on security issues soon expanded to include economic and political areas. Therefore, the SCO had already matured by the time India and Pakistan made their entry into the organization. The following discussion will elucidate upon the various dynamics of the SCO that will ensure that the Indo-Pak rivalry is limited to bilateral relations.

The biggest reason for the SCO’s future stability is the fact that India and Pakistan are not the only major powersin the organization. Both Russia and China are bigger powers than the two South Asian rivals. This superiority is territorial, economic and military in nature. This advantage has been cemented in the SCO because China and Russia have had 17 years to establish a culture in the organization. The recent increase in tensions with the United States has only strengthened Sino-Russian resolve for collaboration and cooperation. Such a power balance allows the two countries to police any nation that might try to disrupt internal harmony within the SCO. Certainly, they can count on the support of Central Asian States (CAS), especially considering CAS’ military and economic dependency on the two alphas.

Apart from the presence of the major powers, the SCO’s focus on terrorismmay also prompt India and Pakistan to bury the hatchet, at least on this forum. The SCO has a special focus on countering terrorism by using Regional Anti-Terrorist Structures (RATS). RATS have had an impressive record of foiling more than 600 terrorist attacks. In addition, the counter-terrorist body is also responsible for extraditing more than 500 terrorists. Terrorism is a serious issue for both India and Pakistan. Pakistan has suffered more than 50,000 casualties since joining the Global War on Terrorism. In addition, the economy has also lost more than $100 billion in economic activity from terrorist activities for the time period 2001-18.

India is not safe from terrorism, either. The Mumbai attacks of 2008 were among the most gruesome terrorist attacks in modern history. India has stationed one million troops (nearly half of its army) in India-occupied Kashmir (Kashmir is an area smaller than Pennsylvania) just to counter terrorism.

Terrorism has also become a bone of contention between the two countries because of India’s accusation that Pakistan supports cross-border terror. The improvement in relations between the two countries has been held hostage because of this obstacle. Currently, India has made the resolution of cross-border terrorism a precondition for any future talks. The SCO can help these countries provide a neutral platform and body (RATS), which can assist the South Asian rivals in bridging gaps in this critical sphere.

The world has seen few rivalries as bitter as that of India and Pakistan. This rivalry between the nuclear-armed neighbors has claimed the lives of many poor souls. Over time, even regional organizations such as the SAARC have not been safe from its toxic gaze. However, their entry into the SCO is different based on a number of arguments. It is hoped that with time, these neighbors will find peace among themselves. That peace will benefit the whole region and the organizations that serve it.