Top Posts
International Women’s Day – An Industry Reflection
Consumer Privacy; Corporate Responsibility?
Why 2020 Could Be a Turning Point for...
Why are UK Landlords Leaving the Rental Market?
Hong Kong-China Unrest and the Implications for China’s...
Tactics for Keeping your Top Team Happy
Home Finance CoCo Bonds: the New MiFID II Regulation Could Calm Down the Spanish Banking Situation
Finance 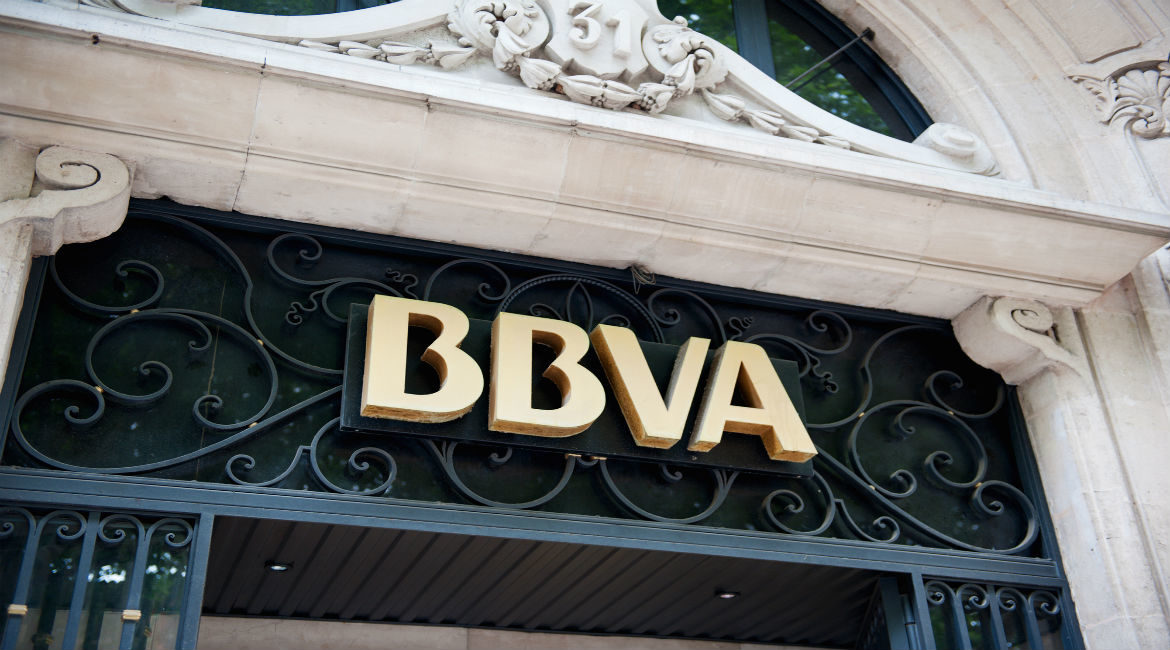 According to Financial Times Lexicon, “CoCo bonds, or contingent convertible notes, are slightly different to regular convertible bonds in that the likelihood of the bonds converting to equity is ‘contingent’ on a specified event, such as the stock price of the company exceeding a particular level for a certain period of time…. CoCo bonds are a form of capital that regulators hope could help buttress a bank’s finances in times of stress. They are intended to act as a cushion between senior bondholders and shareholders, who will suffer first if capital is lost. The bonds usually allow a bank to either hold on to the capital past the first repayment date, or to skip paying interest coupons on the notes”.

CoCo bonds are, therefore, risky assets for retail clients. Under MiFID I regulation, they could be subscribed to only by qualified investors. CoCo bonds offer to investors high interest rates because of their supposed risks: they do not have fixed maturities; the bank can cancel the payment of the coupons; and the bank can transform the reimbursements of principal into shares, in case of bank solvency problems. In Spain, the latter scenario is unfortunately well-known by the shareholders of Banco Popular, who recently lost their investments.

At the moment, the regulation is uncertain in Spain as:

Spanish banks are mentioning that right now; there is no legal certainty in Spain about the sale of a particular risky financial product. Financial cases, which affect tens of thousands of bank clients, have led to the creation and growth of specialized law firms such as Arriaga Asociados, Zunzunegui Abogados and Navas & Cusí, among others. Judicial tampering suffered by Spanish banks by the sale of preferential contracts, or floor clauses, is leading financial institutions to be extremely cautious in the marketing of other risky products.

In this environment of “legal insecurity”, Spanish banks are now restricting the subscription of CoCo bonds only to international qualified investors. The contagion risk to the secondary Spanish retail market is thus limited.

On primary markets, no Spanish professional investors are accepted to subscribe to CoCo bonds.

Bankia announced on July 17 the payment of an issue of perpetual CoCo bonds contingently convertible into ordinary shares of the bank in the amount of €750 million. The yield was at 6 percent per annum for the first five years. But Bankia stated in the information sent to the National Securities Market Commission, “The Issue is exclusively aimed at professional investors and in no case may be placed or subscribed in Spain or among investors resident in Spain.”

However, the Spanish market does not accept that Bankia has been rescued by the Spanish government and taxpayers, yet it does not benefit from high returns on the issued CoCo bonds.

BMN announced in November 2016 that it had “successfully” executed a €175 million issue of 10-year subordinated debt, with a return of 9 percent, “placed entirely among international institutional investors”. And last May, BBVA announced the issuance of CoCos for the amount of €500 million. In April, Santander reported the issuance of preference shares contingently convertible into ordinary shares (PPCC) in the amount of €750 million. Both of the BBVA and Santander issuances could not be sold to clients residing in Spain.

Spanish investors are now threatening Spanish banks with possible lawsuits for discrimination based on nationality.

The issue is that CoCo bonds are bearing high yields, because of the underlying risk of losing the interest or capital. Spanish investors (and brokers) are now blaming Spanish banks for not being allowed to buy CoCo bonds, citing their high profitability. But they sometimes minimise the underlying risks; for instance, in the cases of Bankia’s and BMN’s CoCo issuances: these two banks have been bailed out with public money. Spanish markets, therefore, are tempted to believe that bonds issued by them are not risky anymore, at least in the near future. Spanish investors are now clearly saying that the practice is leading to discrimination against the Spanish nationality.

In January 2018, the new MiFID II regulation will come into force and will be much more restrictive in terms of the procedure that has to be carried out to make available complex financial products to retail investors. The sale of CoCo bonds to retail clients on primary or secondary markets should definitely be prohibited.