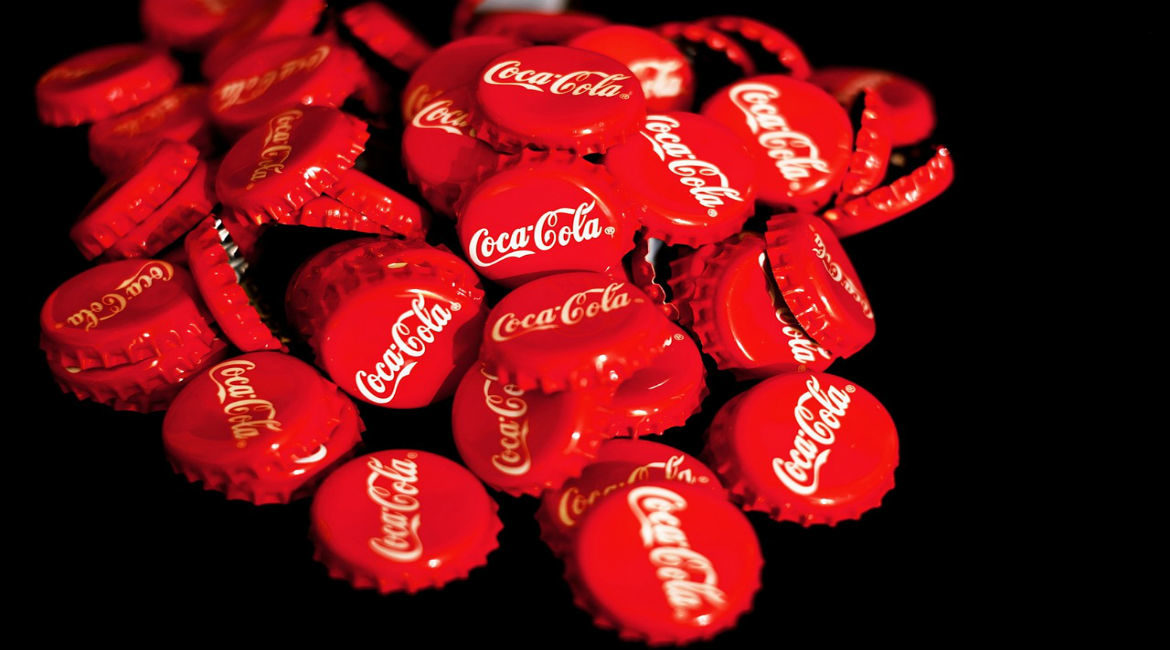 In the latter part of 2015, the Internal Revenue Service (IRS) raised a demand of $3.3 billion on the Coca-Cola Company for suppressing profits in the US from 2007 to 2009 and transferring them to countries with lower tax rates. This demand is based on transfer-pricing adjustments of more than $9 billion.

The financial implications for Coca-Cola could be much greater as the IRS could issue more notices for taxes pertaining to subsequent years. According to a report in The Wall Street Journal, the IRS has accused a large number of US multinationals of evading taxes by shifting profits out of the country. Hundreds of cases have been filed with the total amounts involved running into tens of billions of dollars. Companies in the pharmaceutical and technology industries commonly use transfer-pricing adjustments to lower profits and, consequently, taxes.

What exactly is Coca-Cola accused of?

According to the company’s records, 57 percent of its $46 billion revenue in 2014 came from locations outside the US. But a greater percentage of its operating income is booked overseas. As a result, its effective tax rate was 23.64 percent, significantly below the statutory rate of 35 percent.

Information provided by Bloomberg BNA explains the basis of the claim made by the IRS. Coke has licensees located in Ireland, Swaziland, Brazil, Mexico, Chile, Costa Rica and Egypt. These entities produce a concentrate, which is sold to bottlers in the respective countries. The IRS maintains that the profits that these companies in overseas location make are inflated. If the transaction had taken place between unrelated parties, Coca-Cola would have made greater profits in the US. In making this claim, the IRS has relied on identifying and evaluating comparable “uncontrolled transactions”— i.e., transactions between unrelated parties. The demand made by the IRS hinges on their assessment that Coca-Cola has undercharged its foreign affiliates for the intellectual property that is used in the manufacture and sale of Coke concentrates in seven countries. The company should have claimed greater amounts for allowing these associated entities the use of Coke’s trademarks and formulas.

The company maintains that the transfer-pricing issue raised by the IRS dates back to taxes related to 1987. In an effort to settle tax demands, the IRS and Coca-Cola entered into an agreement in 1996. This agreement, which was retroactive to 1987, established a method to allocate income between licensees and the US parent. Coca-Cola contends that the agreement specifies that no penalties would be assessed, provided the company followed the prescribed method detailed in the agreement. Coke officials expressed surprise that the IRS had suddenly changed the method they use for assessing tax liability, despite the agreement still being in force.

In an email, Coke’s media relations director, Petro Kacur, wrote, “We have followed the same methodology for determining our US taxable income from certain foreign company operations for nearly 30 years. The IRS formally agreed to this methodology for the company’s 1987-1995 tax years and subsequently approved the methodology during five successive audits through tax year 2006. We disagree with the IRS’ effort to depart from this long-standing practice in order to increase substantially the amount of US tax.”

Coke maintains that the demand is unjustified.

Coca-Cola has petitioned the US Tax Court against the IRS claim. In its petition, the company states that the method it has used to calculate income takes into account the entrepreneurial risks and responsibilities assumed by the licensees. During the period from 1987 to 2009, these foreign entities have collectively invested $45 billion in operating expenses and marketing and incentive programs. In this period, the licensees paid Coca-Cola US $18 billion in royalties. Of this sum, $6 billion was paid in the 2007-09 tax years.

Robert Williams, an independent tax consultant in New York, says that transfer-pricing disputes of this type are usually resolved out of court for a fraction of the sum that the IRS is claiming. But the IRS seems keen to fight the Coca-Cola case in court. The dispute has already been designated for litigation. This rules out the possibility of the company going in for an administrative settlement through the IRS Office of Appeals or through the agency’s Advance Pricing and Mutual Agreement Program.