Top Posts
International Women’s Day – An Industry Reflection
Consumer Privacy; Corporate Responsibility?
Why 2020 Could Be a Turning Point for...
Why are UK Landlords Leaving the Rental Market?
Hong Kong-China Unrest and the Implications for China’s...
Tactics for Keeping your Top Team Happy
Home The C-SuiteChief Financial Officer (CFO) Doing Business in Mexico: Where Is the Best of Mexico, Indeed?
Chief Financial Officer (CFO)FinanceThe C-Suite

Doing Business in Mexico: Where Is the Best of Mexico, Indeed? 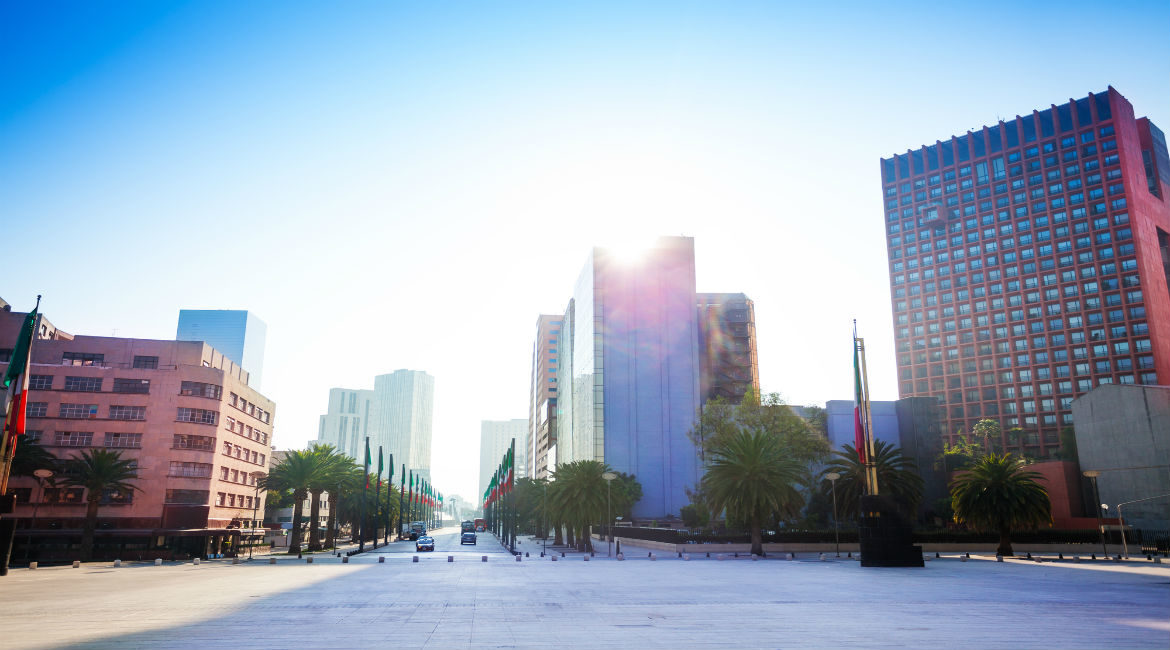 Opening a big beverage company for AB InBev (Anheuser-Busch InBev SA/NV) in an important city could be something usually done many times each year. Fortunately, it was important for Mexicans and Yucatecans as it became a recognition of the confidence and trust of a global company in Mexican people and workers. I felt pride when the CEO for Latin America of AB InBev, in a short speech, told everybody that a factory that produces 5.4 million of bottles of beer usually takes 24 months to realize and to begin production, but in Yucatán, it was built in a record time of 12 months and with a high percentage of local suppliers. The production will be sent to many countries, as far away as the United Kingdom and Chile. In addition, Don Mauricio Leyva honored the compromise of AB InBev in providing the resources needed to the local talent for the benefit of locals and investors. This happened recently, on May 8, 2017.

But…that is happening in Yucatán? Yes. Do you believe that there is a state in Mexico with an industrial growth of 11.5 percent, investments in renewable energy of $100 million, employment growing 22 percent for manufacturers, a 38-percent increase in professional and financial-services employment, and $898 million direct foreign investment? Indeed, that is Yucatán, and its main city, Mérida, is the biggest in southern Mexico and the first in security. That is the other Mexico and the state of Yucatán. There are many other statistics that make Yucatán one of the best opportunities in Mexico.

Why did AB InBev “make” the Mexican people of Yucatán work as hard as they did in order to have those results in half the time that it usually takes others around the world to complete the construction of a complex factory? What was first? The development, or the opportunity?

I think, firstly, one needs to have a very clear concept of “dignity”. Doing business means looking at each other as equals. That makes confidence and other attributes of business rise—such as solidarity, authentic development, the promotion of well-being.

Within the complexity of global business—with CEOs urged by family-owned companies, forced by corporate governance implemented theoretically but badly executed, producing opportunities with a tendency for less moral but only economic results—too many corporations are prepared to destroy companies instead of building them. They seem to think that everybody has a price instead of a dignity. And this is the other side, as Immanuel Kant said many years ago: “Everybody has a price or a dignity”. In the modern world, like a new Kant, thank you MasterCard for reminding us that “there are some things money can’t buy. For everything else, there’s MasterCard”.

Going back to business in Mexico and Yucatán, you will find that we are made of hospitality and direct treatment, and that dignity is very profitable. But more than wealth creation—that is good, of course—you must think in terms of well-being creation; because people want you to have your own benefit for your investments—but, of course, they want their own benefits for their jobs, too. Thinking about doing business with dignity means thinking that employees aren’t employees anymore because they are partners, with a different participation in the company and its profits. It seems that this is the key issue of doing business in Mexico and Yucatán.

It is easy to say that, but harder for those who are really making the effort toward good execution instead of only good planning—including a collaborative approach, walking the plan. Not only thinking of the board and the top management but trying to illuminate the talent; understanding and being respectful of the culture; and taking part in the new Millennial people—with honesty, professionalism, integrity—so that many others will follow their example.