Top Posts
International Women’s Day – An Industry Reflection
Consumer Privacy; Corporate Responsibility?
Why 2020 Could Be a Turning Point for...
Why are UK Landlords Leaving the Rental Market?
Hong Kong-China Unrest and the Implications for China’s...
Tactics for Keeping your Top Team Happy
Home Finance The British Pound Sterling’s Value Against the US Dollar Will Experience an Uncertain 2017
Finance 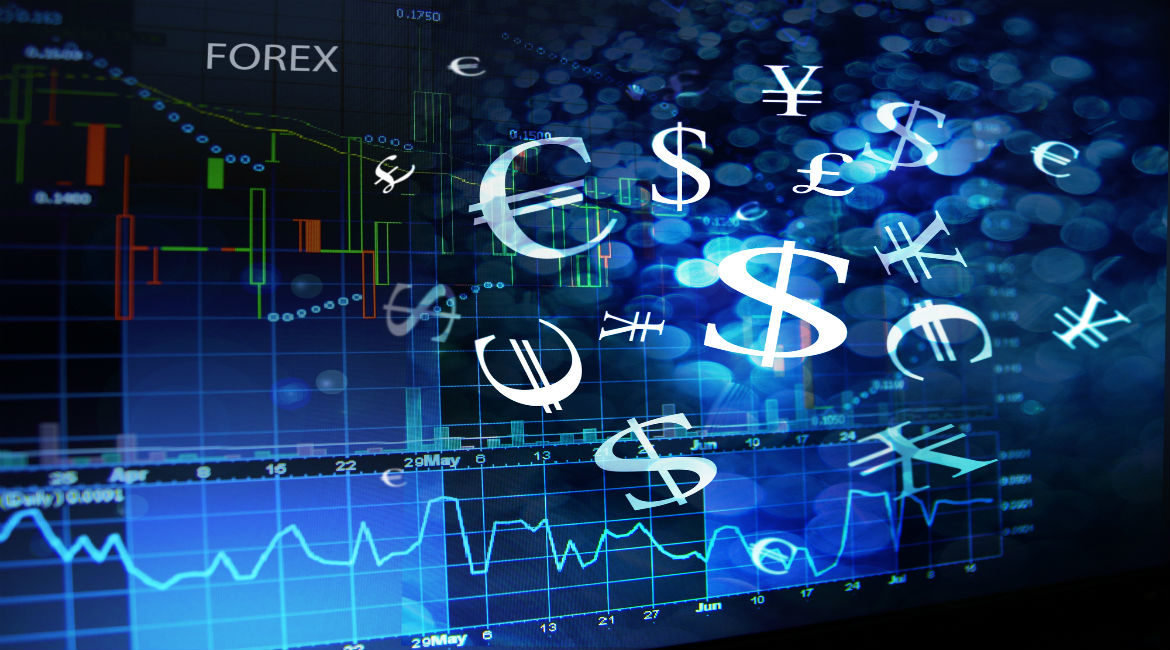 The political environment created by the United Kingdom’s Brexit situation will definitely weigh on the evolution of the British pound in 2017. The UK government set March 29 as the date to activate Article 50 to start European Union (EU) withdrawal negotiations after Parliament passed the Brexit bill. A Scottish independence referendum has also been demanded by Edinburgh authorities.

Looking at economic statistics for the United Kingdom, some weaknesses and signs of a slight slowdown of economic growth were seen in the beginning of 2016. And the UK’s gross domestic product (GDP) was up 0.7 percent in the fourth quarter 2016, benefiting from a continuation of strong consumer spending  and of strong growth in the output of the services sector with notable contributions from consumer-focused industries. However, in the fourth quarter 2016, there was a slowdown in business investment, which fell by 1 percent, driven by subdued growth within equipment and other machinery assets. And GDP growth for 2016 had to be revised downward from 2 to 1.8 percent.

Thus Great Britain lost its place in front of Germany, for which growth was 1.9 percent. The two most worrying indicators are coming from:

These two facts are seen as a consequence of the fall of the pound since the June 23, 2016, vote for the departure of the country from the European Union. It is expected that companies will slow their investment projects over the next few months: decisions may stay pending until investors see how the negotiations between London and the EU evolve. According to Angus Armstrong, director of macroeconomics at National Institute of Economic and Social Research, “The UK economy needs a new engine if it wants to avoid a marked slowdown in 2017”.

2017 will thus be challenging for the British pound’s (GBP’s) parity against the US dollar (USD).

Goldman Sachs, taking into account the expected increases in interest rates by the US Federal Reserve, indicated clearly in its last press release that it prefers selling GBP currency against USD, among all other currencies. Both macroeconomics and political considerations are pushing Goldman to advise in such a way, describing the uncertainty of the evolution of the euro against the US dollar (in the context of the French presidential election). Goldman Sachs concluded that its preferred currency to sell remains the GBP against the USD.

Lloyds Bank, however, has indicated that its customers should keep their GBP positions, as the bank believes that there is no warning of further large falls of the pound sterling. Lloyds holds the view that the pound faces relatively positive prospects in 2017 and wrote in its latest International Financial Outlook for February 2017, “In our central view, we look for sterling to appreciate against the US dollar and the euro this year to 1.30 and 1.21, respectively.” However, cognizant that many moves and speculations could arise from political events, including the evolution of the Brexit negotiations, Lloyds also wrote that “an understanding of the risks to the forecasts is extremely important”.

According to Lloyds, “Current forecasts are made amid significant political uncertainties—including how ‘Brexit’ negotiations play out, (US President) Donald Trump’s policies and European elections. Our working assumption is for an orderly UK-EU deal, but other scenarios range from the UK staying in the EU to the UK leaving the EU with no deal. These alternate scenarios would have sharply different implications for forecasts.”

At the beginning of 2017, the GBP’s value against the USD does not show a clear trend for the rest of the year.

On the one hand, Brexit seems to be integrated; but on the other, not all the consequences are yet known before negotiations end. This will take time. The British pound, after all, delivered better performance at the end of 2016 than did its major currency peers. But the suspicion that Scottish nationalists will call for a referendum in response to Article 50 being triggered could still alter the pound’s trajectory over the coming months.

In conclusion, big banks are still differing in their analyses. And the range of GBP/USD variation will remain large, from 1.10 to 1.30, according to the sample of six large banks (HSBC, Citibank, Barclays, Morgan Stanley, JPMorgan Chase and Crédit Suisse).

US Real Estate in Good Shape for 2017